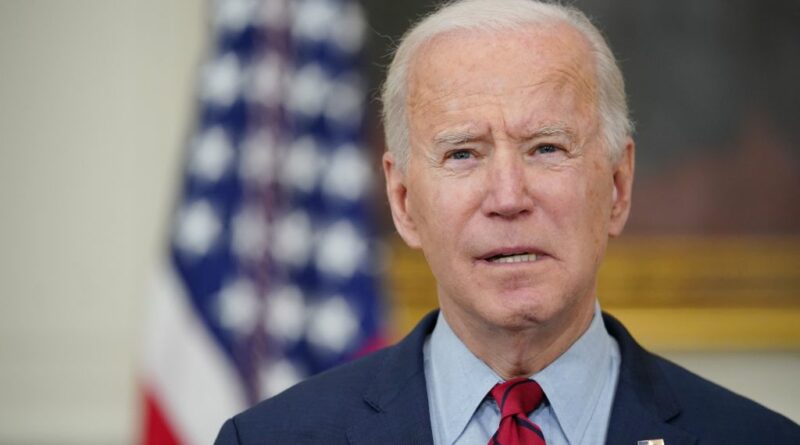 President Joe Biden called Boulder Mayor Sam Weaver on Wednesday morning to offer his condolences as the city reels from the mass shooting at the Table Mesa King Soopers that left 10 dead, including one police officer.

Neither representatives for the president nor the mayor could immediately be reached for comment on that call, but Weaver tweeted a short message about the conversation.

“I just received a call from (Biden) extending his condolences and support to the Boulder community as we begin our healing,” Weaver wrote. “The President was clearly pained by our losses, and offered any resources we need. I thanked him sincerely on behalf of everyone in Boulder.”

That was the second time inside a week that Biden offered his condolences for the victims of mass shootings, he and Vice President Kamala Harris visited Atlanta after a shooter killed eight people at local spas.

Biden also addressed the nation in a televised address Tuesday morning, expressing sympathy for the families of those killed in Boulder.

“Jill and I are devastated … and I just can’t imagine how the families are feeling, the victims whose futures were stolen from them, from their families, from their loved ones who now have to struggle to go on and try to make sense of what’s happened,” the president said.

FBI representatives repeatedly declined to say whether the shooting suspect, Ahmad Al Aliwi Alissa, was previously known to them, however.

Alissa faces 10 counts of first-degree murder and is scheduled to appear in court Thursday morning.

Democratic National Convention Postponed Until Aug. 17 Due to the Coronavirus Pandemic

Trump: ‘Chosen one’ remark was sarcasm

U.S. Supreme Court rules that jury verdicts must be unanimous