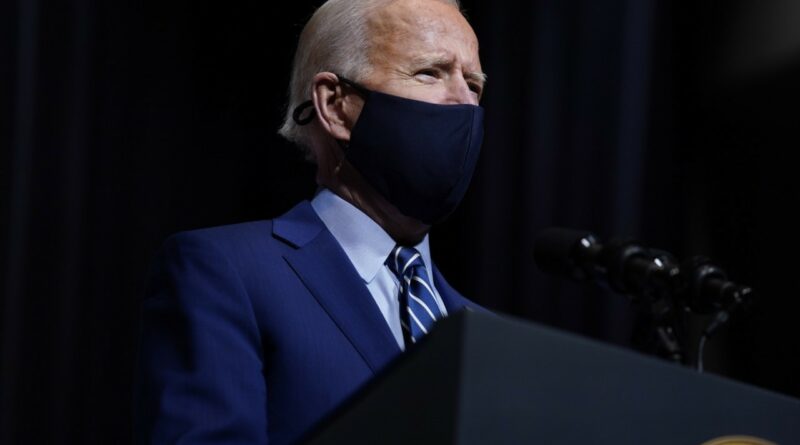 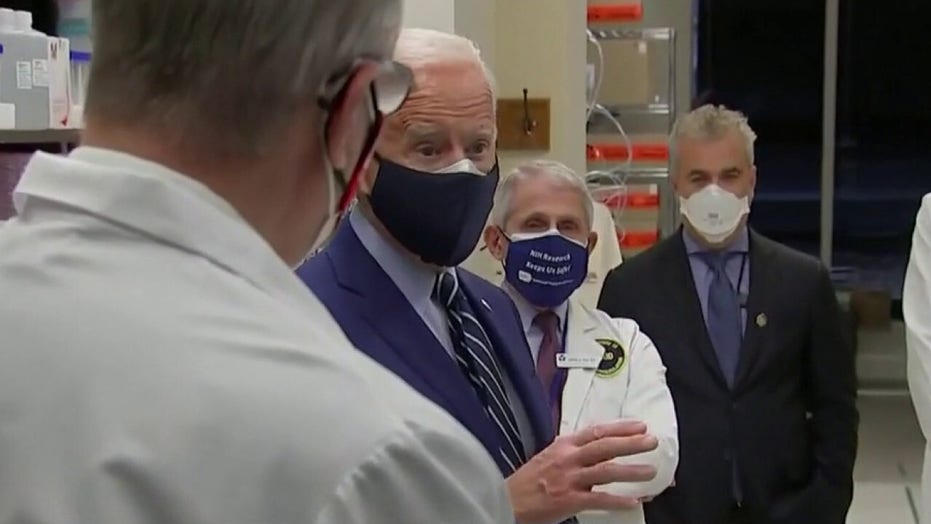 President Biden said Friday that it is his hope that by “the end of summer almost everybody” will have received a COVID-19 vaccine.

The president this week announced that the White House had secured another 200 million doses of the COVID-19 vaccine, saying on Thursday that the additional doses will be used to inoculate some 300 million people by the end of July.

When asked about the timeline on Friday, Biden said “this has never been done before.”

The president made the announcement about additional doses of vaccine during his tour at the National Institutes of Health in Bethesda, Md., on Thursday. Biden said the government on Thursday afternoon formalized its contract with Pfizer and German company BioNTech, the maker of the first COVID-19 vaccine, to see emergency use approval in the U.S., for an additional 100 million doses.

The government also formalized its contract with Moderna, the maker of the second vaccine, to see emergency use approval, for an additional 100 million doses as well.

Overall, the additional 200 million doses will increase the country’s vaccine supply by about 50% to 600 million total doses.

“We have now purchased enough vaccine supply to vaccinate all Americans,” Biden said.

Additionally, the president when making the announcement said Pfizer and Moderna are slated to deliver a previous order of 200 million doses by late May, a month sooner than initially expected.

With more doses secured, the country is also on track to meet the administration’s goal of vaccinating 100 million people in its first 100 days, Biden added.

To date, 34.7 million people have received at least one dose of either the Pfizer or Moderna jab, according to estimates from the Centers for Disease Control and Prevention (CDC).

Beto O’Rourke’s shaky polling looks like it’s not going to get any better, and it's a bad sign for his 2020 prospects

Trump keeps complaining that he never suggested destroying hurricanes with bombs, but there's reportedly a White House memo that proves he said it