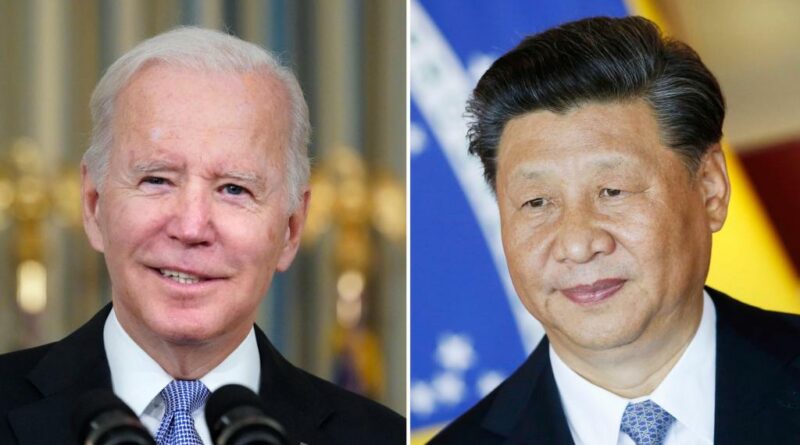 WASHINGTON — President Joe Biden and China’s Xi Jinping will hold their much-anticipated virtual summit on Monday evening as the two sides look to dial back tensions after a rough start to the U.S.-China relationship since Biden took office earlier this year.

The White House is setting low expectations for the video call between the leaders. Biden looks to stress that the two nations need to set guardrails in deepening areas of conflict in the increasingly complicated relationship between the two nations. White House officials said that no major announcements are expected to come from the meeting.

“The two leaders will discuss ways to responsibly manage the competition between the United States and the PRC, as well as ways to work together where our interests align,” White House press secretary Jen Psaki said in a statement announcing the timing of the summit, referring to the People’s Republic of China. “Throughout, President Biden will make clear U.S. intentions and priorities and be clear and candid about our concerns.”

The meeting will be the third engagement between the two leaders since February. It comes after the U.S. and China this week pledged at U.N. climate talks in Glasgow, Scotland to increase their cooperation and speed up action to rein in climate-damaging emissions.

White House national security adviser Jake Sullivan and senior Chinese foreign policy adviser Yang Jiechi came to an agreement on holding the Biden-Xi virtual summit by year’s end when they met last month for talks in Zurich but the two sides had not settled on a date.

The virtual meeting was proposed after Biden, who spent a substantial amount of time with Xi when the two were vice presidents, mentioned during a September phone call with the Chinese leader that he would like to be able to see Xi again, according to the White House.

Xi has not left China during the coronavirus pandemic. White House officials proposed a virtual summit as the best available substitute for the two leaders to have a substantive conversation on a number of issues that have put strains on the U.S.-China relationship.

“We hope the U.S. will work together with China to jointly strive to make the leaders’ summit a success and bring China-U.S. ties back to the right track of sound and stable development,” Chinese Foreign Ministry spokesperson Wang Wenbin said Friday.

There has been no shortage of tension in the relationship in recent months as Biden has made clear he sees Beijing’s actions on a number of fronts as concerning.

The president has criticized China for human rights abuses against ethnic minorities in northwest China, squelching pro-democracy efforts in Hong Kong, and resisting global pressure to cooperate fully with investigations into the origins of the coronavirus pandemic. Tensions have also been exacerbated recently by the Chinese military’s flying dozens of sorties near the self-ruled island of Taiwan, which Beijing considers part of its territory.

Biden, at the Group of 20 meeting in Rome and again at the U.N. climate gathering, criticized Xi for failing to show up to the summits, where world leaders discussed the way forward on the pandemic and steps to ease the impact of climate change.

“I think it’s been a big mistake, quite frankly, for China … not showing up, “ Biden said in Glasgow. ”The rest of the world is going to look to China and say, what value added have they provided?”

Trump suggests delaying election amid fraud claims, but has no power to do so 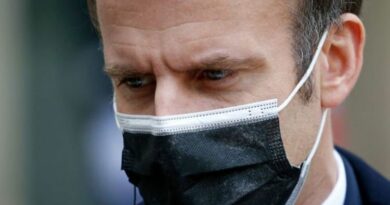