Home » World News » Baby girls as young as 20 DAYS are being offered up for marriage in Afghanistan, charity warns 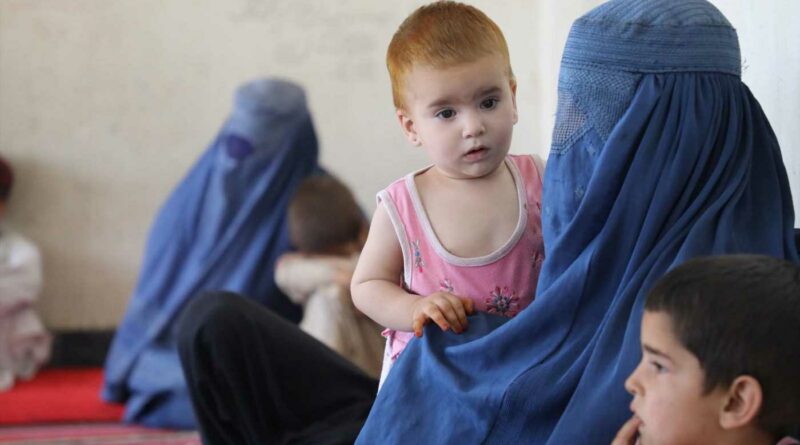 A CHARITY has issued an urgent warning as baby girls as young as 20-DAYS-OLD are being offered up for marriage.

UNICEF said they received "credible reports" of the days-old babies promised for future marriages in exchange for a dowry in Afghanistan. 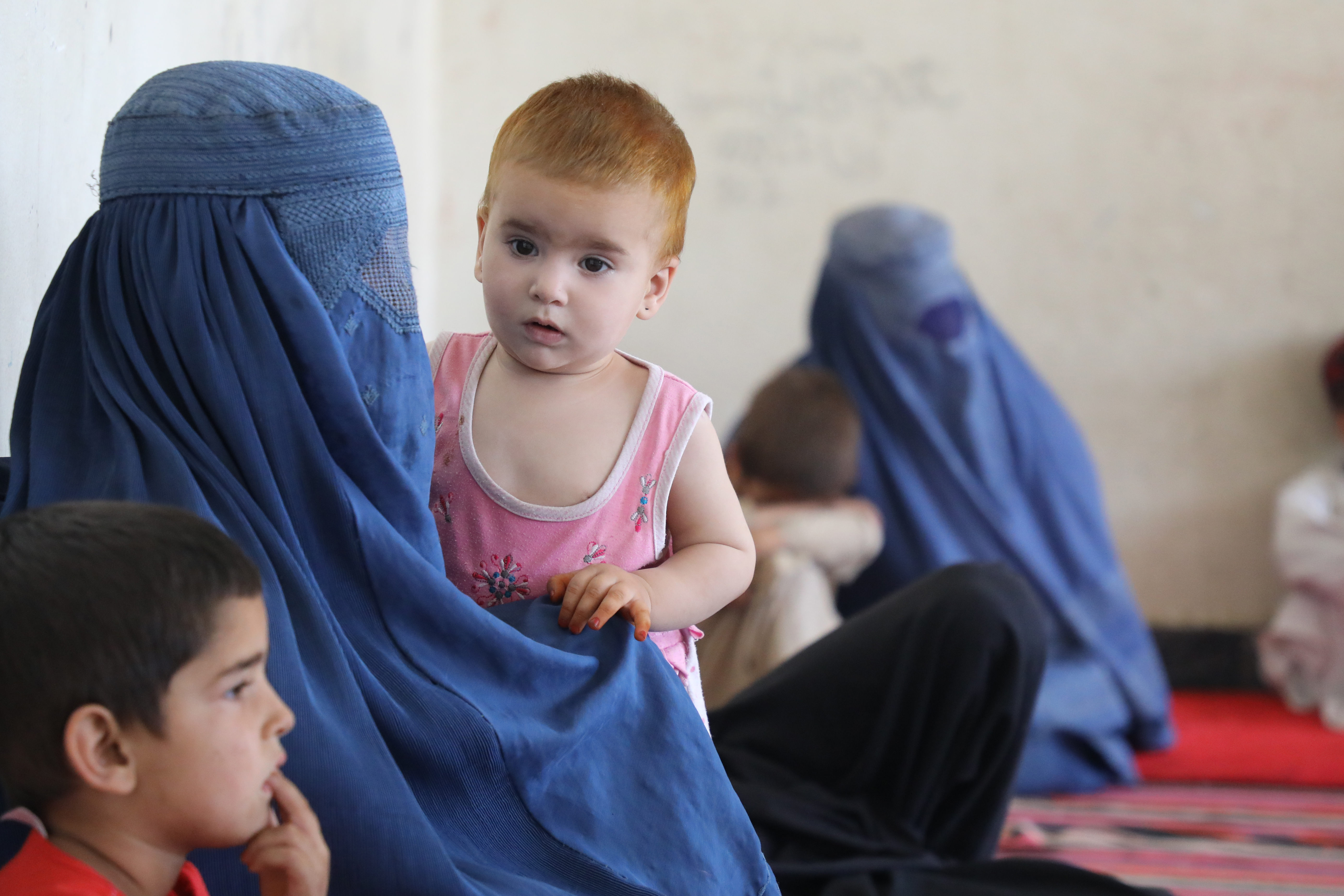 The charity estimates 28 per cent of Afghan women aged between 15 and 49 are married off before they reach 18.

It comes amid worrying evidence child marriage in the Central Asian country is on the rise.

Even before the latest political instability, Uthere were 183 child marriages and ten cases of children being sold over 2018 and 2019 in Herat and Baghdis provinces alone.

The children involved were between six-months-old and 17-years-old.

UNICEF Executive Director Henrietta Fore said she was "deeply concerned" by the reports.

She said: "We have received credible reports of families offering daughters as young as 20-days-old up for future marriage in return for a dowry."

She explained desperate families have been forced into hopeless situations through the Covid-19 pandemic, the current humanitarian crisis and the onset of winter.

She explained: "In 2020, almost half of Afghanistan’s population was so poor that they lacked necessities such as basic nutrition or clean water.

“The extremely dire economic situation in Afghanistan is pushing more families deeper into poverty, and forcing them to make desperate choices – such as putting children to work and marrying girls off at a young age."

And rules brought in by the Taliban banning teen girls from attending school are only making the situation worse.

Ms fore said: "Education is often the best protection against negative coping mechanisms such as child marriage and child labour."

She added child marriage "can lead to a lifetime of suffering".

Girl children married off before they turn 18 are less likely to remain in school and more likely to experience domestic violence, discrimination, abuse and poor mental health, UNICEF said.

Their young age also makes them more vulnerable to complications in pregnancy and childbirth.

Ms Fore said although the charity had launched a cash assistance programme with the aim of offsetting the risk of hunger, child labour and child marriage, she fears the measures won't be enough.

The charity said they are planning to scale up the measures as well as other social services in a bid to hwlpprotect girls from the dreadful fate.

And UNICEF is also working with religious leaders to ensure that they are not involved in the Nekah, which is the marriage contract for young girls.

Ms Fore said: “We call on central, provincial and local authorities to take concrete measures to support and safeguard the most vulnerable families and girls.

"We urge the de facto authorities to prioritize the reopening of schools for all secondary school girls and allow all-female teachers to resume their jobs without any further delays.

“The future of an entire generation is at stake.” 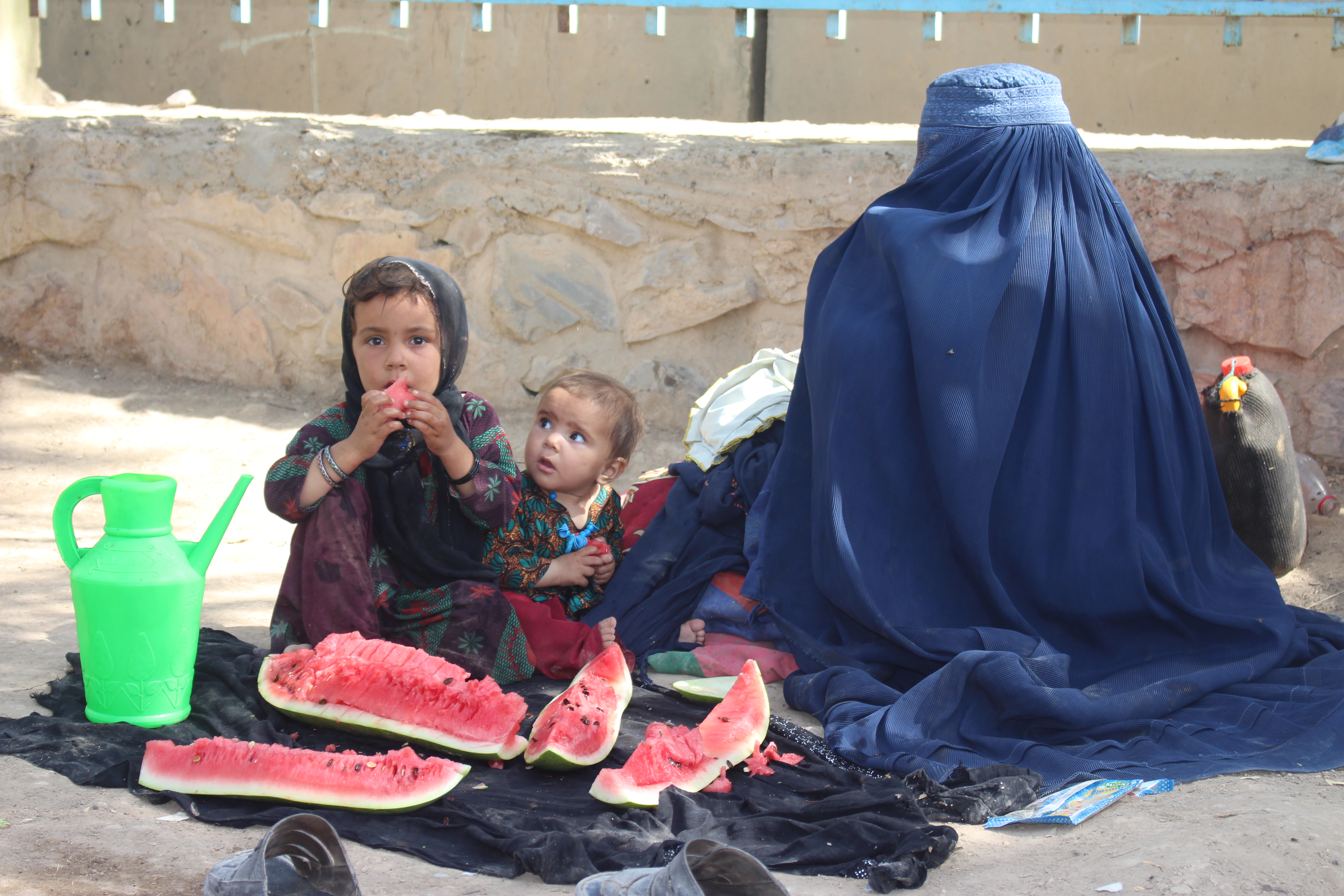 Woman accused of slapping three Jewish women and shouting ‘f*** you, Jews’ at them freed on bail – The Sun 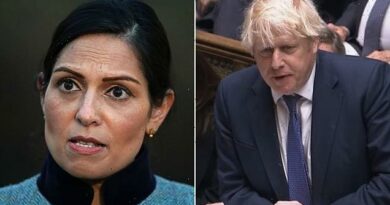