Speer Boulevard, the South Platte River, Denver’s sports stadiums and bigger parks are all very easy to see in the tweeted picture.

Kimbrough is on his third mission to space and has spent more than 200 days off Earth in his life, according to NASA. The 53-year-old is part of the SpaceX Crew-2, which docked at the International Space Station on April 24. The four-person crew plans to stay in space for about six months.

One of their big tasks is helping install the European Robotic Arm to the ISS. Kimbrough has already made six spacewalks in his life, which should help when making the new addition. 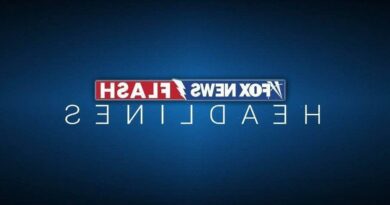