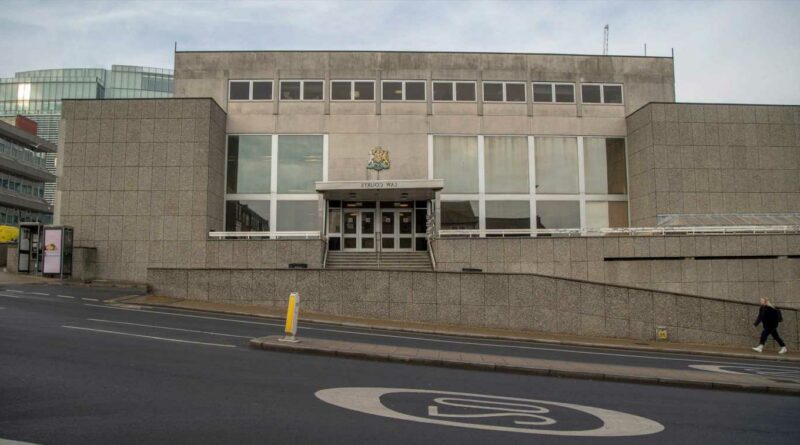 A MUM has been charged with murdering her severely disabled son by poisoning him with medicine.

Pembe Mehmetaliogullari, 47, from Hove, is accused of killing her 10-year-old son, Mustafa who had physical and mental disabilities. 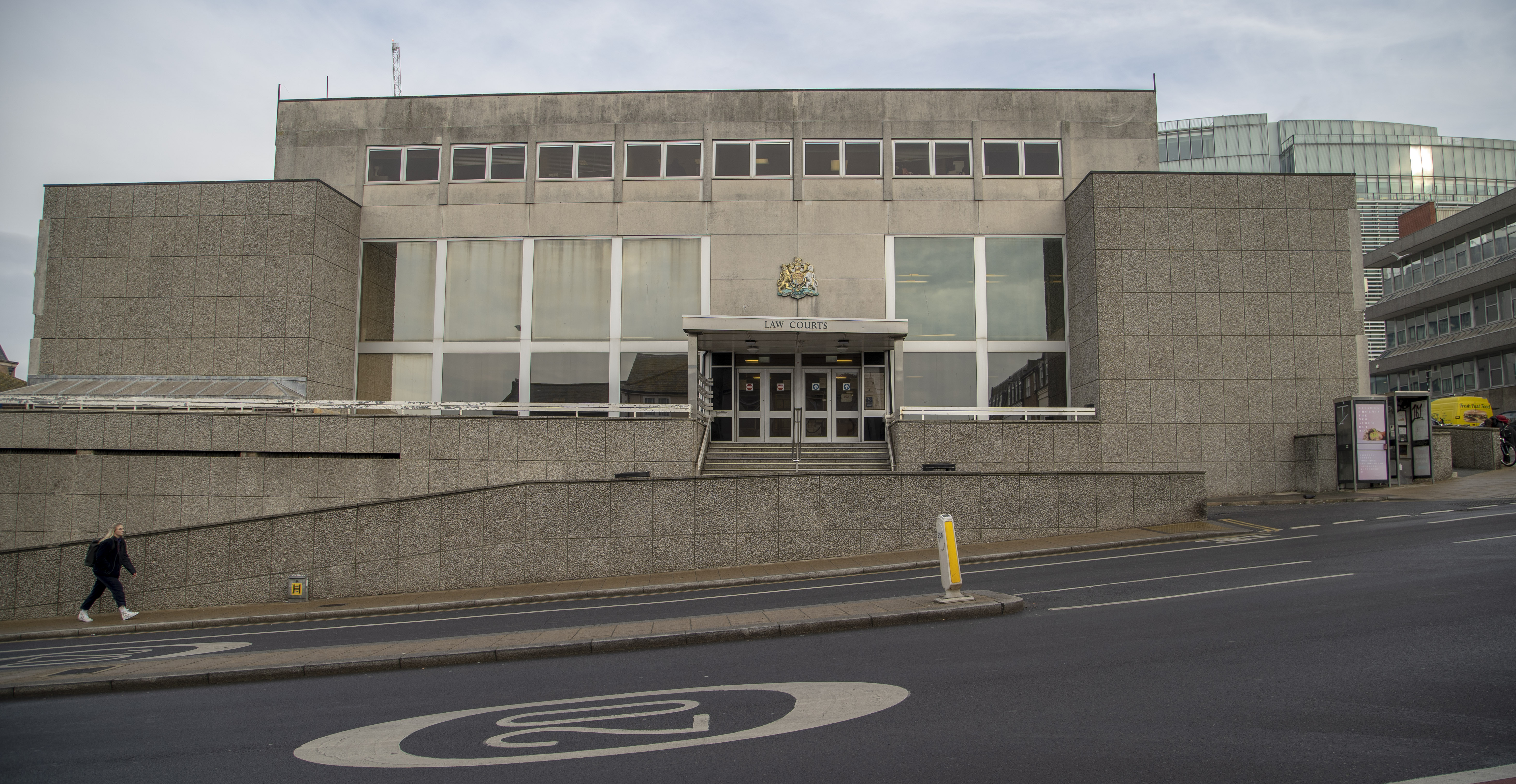 According to Sussex Police, a post-mortem examination and subsequent toxicology examination suggest the boy's death was due to the administration of non-prescribed medication.

Ms Mehmetaliogullari appeared at Brighton Magistrates' Court on Saturday and was remanded in custody to appear at Lewes Crown Court on Tuesday.

Mustafa died at the Royal Alexandra Children's Hospital in Brighton on September 30, 2018, having been admitted for treatment three days earlier.

He and his mother had been living at Eastview Terrace, Sedlescombe, East Sussex, prior to his admission to hospital.

The prosecution follows a complex investigation by the East Sussex Safeguarding Investigations Unit.

Mother, 20, 'killed newborn two-month-old boy by stuffing a baby wipe down his throat'