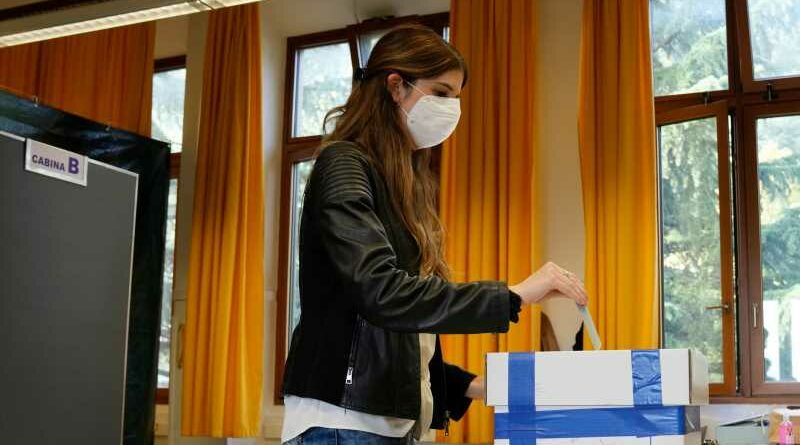 One of the world’s smallest countries has voted to legalise abortion – overturning a 150-year-old law that criminalised it.

San Marino, a tiny Catholic country surrounded by Italy, was one of the last countries in Europe that still banned abortion.

It is one of the world’s oldest republics and one of the smallest countries, with a population of about 33,000 people.

Some 77% of voters approved a referendum proposal calling for abortion to be made legal in the first 12 weeks of pregnancy, according to San Marino RTV.

Abortion will also be legal beyond then if the woman’s life is in danger or if her physical or psychological health is at risk because of anomalies or malformations of the foetus.

Valentina Rossi, a member of Union of Sammarinese Women, who was a supporter of the ‘Yes’ vote in the referendum, was pleased with the outcome. 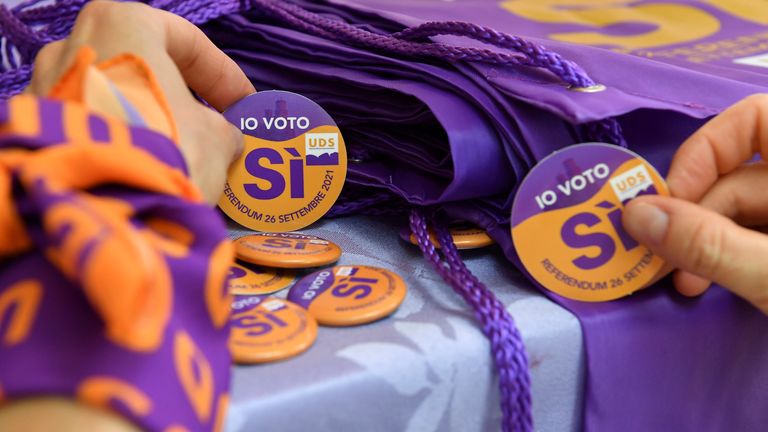 “This demonstrates that the citizens are far beyond politics,” she said.

The country’s parliament must now draft a bill to legalise the procedure.

Women in San Marino seeking an abortion have usually gone to neighbouring Italy, which made abortion legal in 1978, but proponents of the referendum argued this put an undue financial burden on them and penalised women who got pregnant as a result of rape.

Those against the legalisation argued that in San Marino even minors can receive free contraception at pharmacies, including the so-called morning-after pill.

Women in San Marino only received the right to vote in 1960.

Abortion is still illegal in Malta and Andorra, and Poland introduced a near-total ban on the procedure this year.