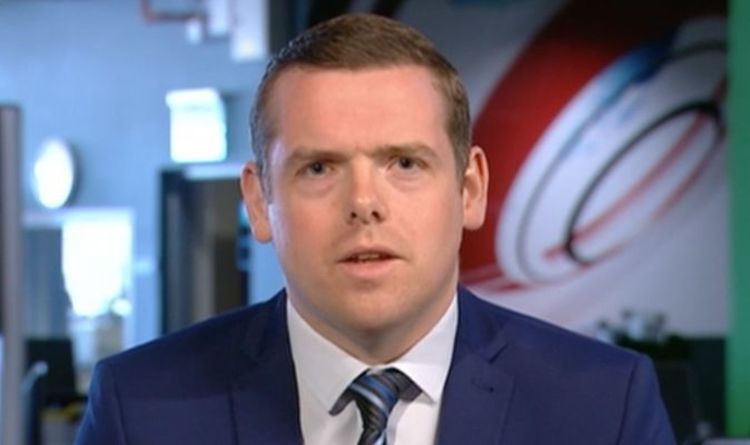 The Scottish Conservative leader was grilled over the Prime Minister’s conduct in office by BBC presenter Andrew Marr. Mr Ross was pressed on whether the Prime Minister should consider his position in the event he is found to have broken the ministerial code. It comes as Mr Johnson comes under pressure following a number of Tory “sleaze” allegations and controversy over the funding of his Downing Street flat revamp.

Mr Ross told the veteran BBC presenter: “Nicola Sturgeon was found to have misled MSPs in Parliament by a cross-party committee of MSPs, but I think as your earlier commentator said there are currently three investigations underway in terms of what the Prime Minister has done, and issues around that.

“I think it’s right we look to have serious questions answered on all of those points.”

He continued: “Of course, I think people expect the highest standards of those in the highest office in the land.

“And that’s why I think people are looking at the investigations that are currently ongoing and waiting for the answers to be heard.” 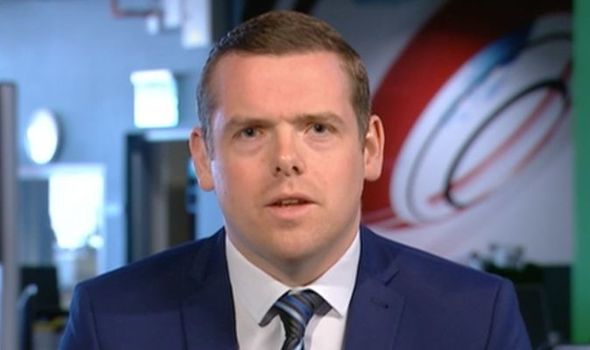 Number 10 asked ‘Is Boris Johnson OK?’ – after PM not seen in public for 11 days