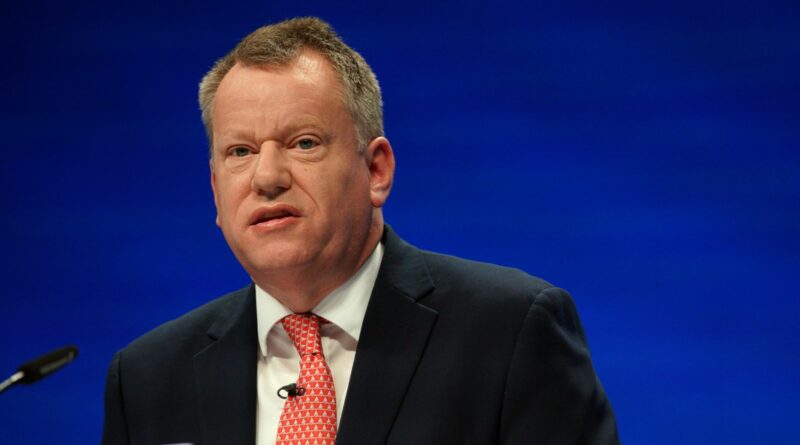 Boris Johnson’s Brexit minister has resigned from the cabinet and will depart in the new year.

Lord Frost quit in a letter to the prime minister last week, but won’t officially leave until January.

Sky News’ deputy political editor Sam Coates reports that Lord Frost goes “on good terms”, but he is unhappy with the direction of government – high taxes, net-zero and most recently COVID regulations.

As the “architect” of Brexit, Coates said Lord Frost’s departure is set to be “extremely significant” for Mr Johnson, whose primary aim is to “get Brexit done”. “The country needs leadership not a lame duck PM whose MPs and cabinet have lost faith in him.

“Boris Johnson needs to apologise to the public and explain what his plan is for the next few weeks.”

The resignation is yet another blow for Downing Street which has lurched from crisis to crisis in recent weeks, including the Christmas parties scandal.

Sky News understands Lord Frost, 56, is unhappy with the direction the government is taking.

He believes taxes under Boris Johnson are getting too high.

And Lord Frost is also said to opposed to the emphasis placed on the Net Zero strategy to reduce carbon emissions.

But the final straw is said to be the re-introduction of COVID regulations due to the spread of the Omicron variant. 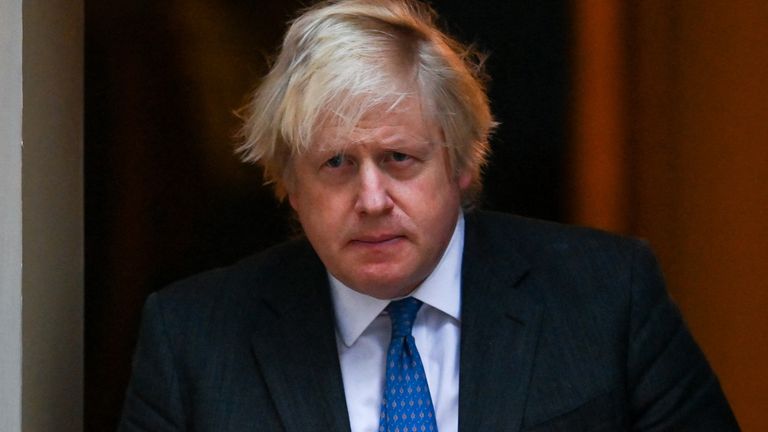 It comes amid ongoing wrangling over the Northern Ireland protocol.

Lord Frost has been locked in tense talks with European Commission vice-president Maros Sefcovic as the UK and the EU attempt to close gaps in post-Brexit arrangements.

She tweeted: “The resignation of Lord Frost from the Cabinet is a big moment for the Government but enormous for those of us who believed he would deliver for NI.”

She blasted Mr Johnson for not being “up to the job”, tweeting: “We deserve better than this buffoonery.” 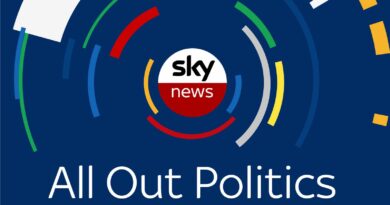