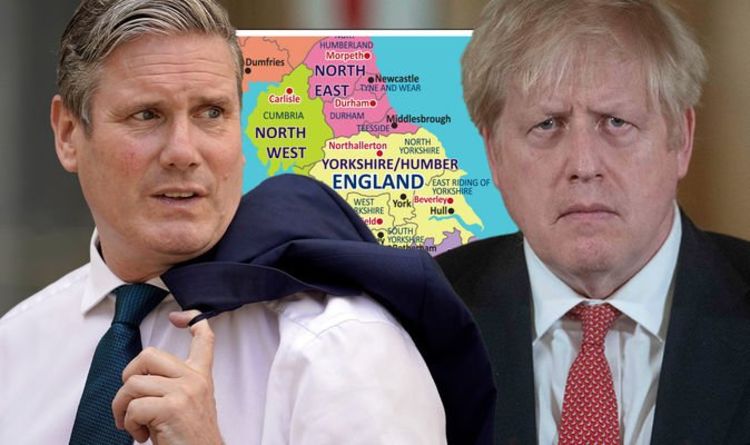 But changes voted through the Commons on Monday will exclude means-tested council support payments from the cap.

Sir Keir argues it will lead to the poorest in society being forced to sell their home to pay for the cost.

Writing for Express.co.uk, he says: “Under their new scheme, anyone with assets worth £100,000 – most of it tied up in their own home – will lose almost everything.

“Meanwhile, someone with assets worth £1,000,000 will keep almost everything.

“That’s not right and it’s not fair.

“The Government have put up taxes on working people to pay for this plan – which is why it is grossly unfair that the money is then used to protect the wealthiest estates, while leaving everyone else exposed to losing their home.

“Theresa May was burnt in 2017 by her plan to impose a dementia tax on people.

“Boris Johnson hasn’t learned from this – he’s done the same thing, only this time he’s shielded those with million pound houses.

“What we are left with is a working class dementia tax.”

Conservative backbenchers are concerned the policy could come back to haunt them at the next election.

They fear it breaks the party’s election pledge that no one would have to sell their homes to pay for social care.

Analysis produced by the party indicates that those who live in the north of England and the midlands will be most impacted by the changes.

The constituencies of Workington, Barrow and Furness, Don Valley, Redcar and Bishop Auckland – which voted Conservative for the first time in decades in 2019 – are among the worst impacted.

After the last election Mr Johnson conceded many people had “lent their vote” to the Conservatives to “get Brexit done” and he had to work to win their trust in the long-run.

The Government says the policy means the public are protected from having the cost of care offset against the sale of property until after they die.

Amid concerns the policy will be seen as a betrayal among some of the public, in Monday’s Commons vote, the Prime Minister’s majority was reduced to just 26 as 19 Tories rebelled and dozens more abstained.

The plans to implement the Government’s proposed cap passed by 272 votes to 246.

One Conservative Red Wall MP from the 2019 intake conceded Mr Johnson’s plan is “not a perfect system” and backbenchers would “keep pushing for incremental improvements” going forward.

The social care cost cap is expected to be amended when it is debated in the Lords, forcing it to once again be debated in the Commons at a later date.

In PMQs yesterday, Sir Keir accused the Prime Minister of hiking up the cost of living on working people.

He said: “The only thing he is delivering is high taxes, high prices and low growth. I’m not sure the Prime Minister should be shouting about that.

“And it isn’t just broken promises, it’s also about fairness. Everyone needs protecting against massive health and care costs.”

Mr Johnson replied: “This does more for working people up and down the country than Labour ever did because we’re actually solving the problem that they failed to address.

“We’re disregarding your housing asset altogether while you’re in it.”

The row over social care comes amid a series of accusations of U-turns and broken promises aimed at the Government.

In September, ministers announced they were suspending the state pension triple lock for 2022-23 in light of the pandemic, despite pledging not to increase National Insurance at the election. They also announced contributions would rise by 1.25 percent as part of a Health and Social Care Levy. 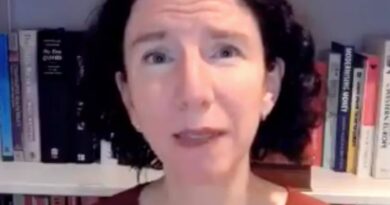