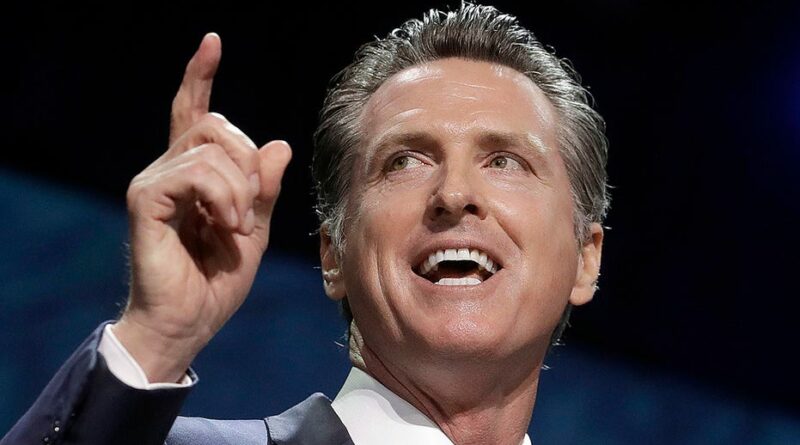 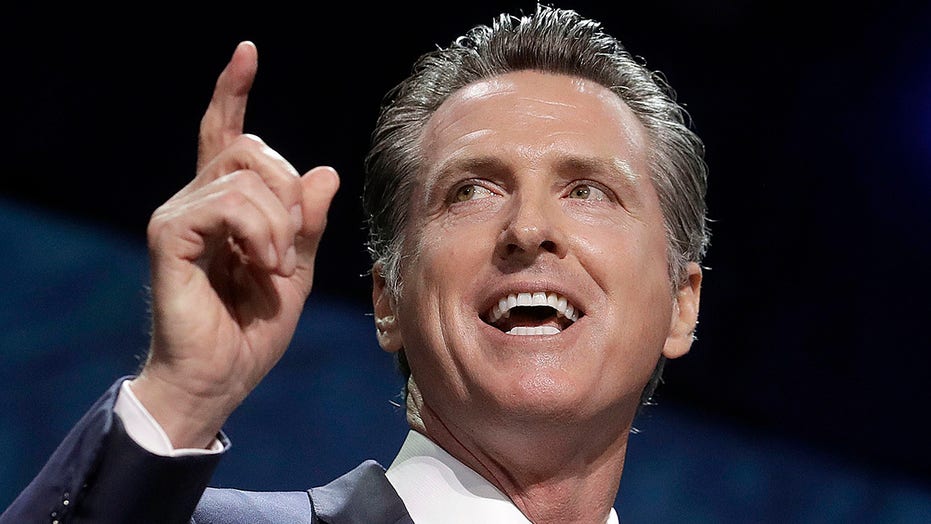 The recall election for California Gov. Gavin Newsom is set for Sept. 14.

On Sept. 14, California voters will be asked two questions: 1. if they want to recall Newsom, and 2. if so, who should replace him. If 50% or more of voters answer “yes” to the first question, the candidate with the most votes in question two becomes the next governor of the U.S.’s most populous state.

After elections officials verified more than 1.5 million signatures on the recall petition last week, the state had 90 days to hold the special election.

The recall petition garnered over 1.7 million signatures, of which only 43 were withdrawn, leaving the effort well above the 1.5 million threshold.

The Newsom recall was a result in large part of Californians fed up with the state’s highly restrictive lockdowns and school closures, though the state is now on its way out of lockdown after the state’s mask mandate in most settings was lifted two weeks ago.

Newsom’s recall effort will be the second that comes to a vote in Golden State history. The first brought Arnold Schwarzenegger into office in 2003.

So far, at least 60 candidates have filed preliminary paperwork to run in the race, the most notable being Republican former Olympian and Keeping up with the Kardashians star Caitlyn Jenner. Other notable Republicans include former San Diego Mayor Kevin Faulconer, multimillionaire businessman John Cox, and former House Rep. Doug Ose.

On Monday, Newsom signed a bill put forth by Democrats to move up the timeline for the recall and allow it to proceed 30 days earlier than under previous state law. Republicans cried foul, accusing Democrats of trying to take advantage of what they view as favorable conditions for the California governor as the state moves on from lockdowns.

“Shout out to California Democrats for manipulating their own recall rules. Now Californians only have to wait until September 14 to recall the worst governor in California history,” California GOP chairwoman Jessica Milan Patterson said in a statement. 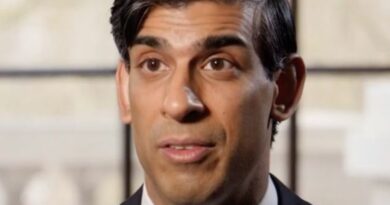