Opposition parties have written to Liz Truss accusing her of refusing to answer questions about post-Brexit trade with Europe at the despatch box on key issues including a ban on the EU of UK shellfish exports. Ms Truss is alleged to have transferred all questions about the topic at a forthcoming session of the Commons on February 25 to other Government departments, the letter claims.

The letter said six members from different parties had been informed by the Speaker’s Office that their questions have been transferred to “other Ministers at the request of your department.”

The correspondence added: “The only three EU-related questions left are one from a Conservative MP, and the final two questions on the order paper, which – as you know – are highly unlikely to be reached.”

The letter signed by six opposition parties – led by Labour’s Shadow Trade Secretary Emily Thornberry, also claims the International Trade Secretary was “shirking responsibility for the failures of your colleagues elsewhere in government”.

Opposition parties, including the SNP, Labour, Lib Dems, Plaid Cymru, Green Party and SDLP also accused Ms Truss of having her “head in the sand”. 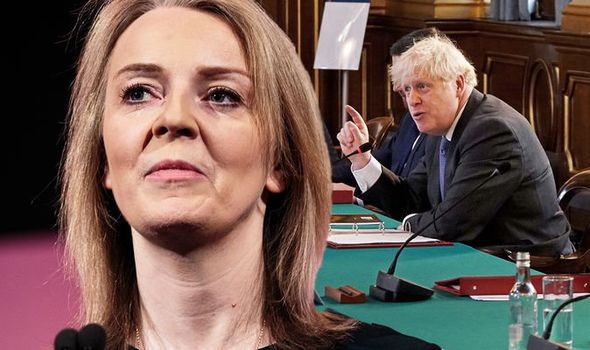 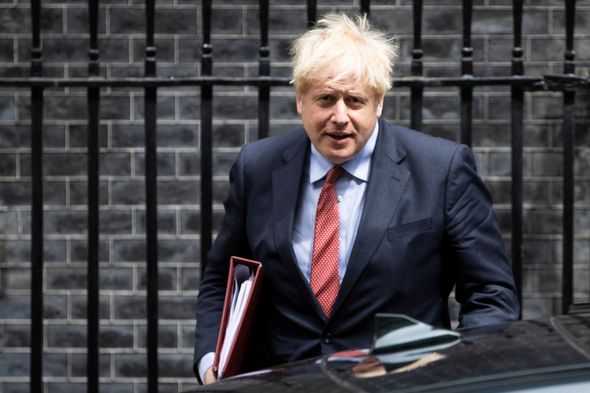 It added: “At a time when British exporters are crying out for the government to acknowledge and address the problems they are facing in the wake of Brexit, the secretary of state for international trade simply cannot put their head in the sand and pretend these issues are not their concern.”

The parties went on to say to Ms Truss that there was no “logical reason for you to refuse to answer questions about the UK’s trading relationships with the EU, let alone inward investment in Northern Ireland.”

It continues: ”Officials in your department, including those employed in European capitals, are working hard every day to help UK businesses with their trade and investment activity and to resolve their export problems, and the least they all deserve is a secretary of state prepared to answer questions about that work in parliament.

“Most extraordinary of all, you are refusing to answer questions about the serious crisis affecting UK shellfish and fish exporters, and about the future of inward investment in Northern Ireland.” 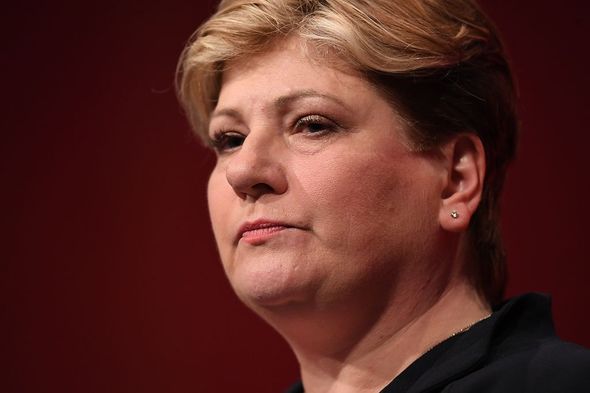 Drew Hendry MP, the SNP’s International Trade spokesman, said: “Throughout the entire Brexit process the Tory government has shamefully ducked and dodged scrutiny at every opportunity.

“Rather than owning up to the Brexit mess they have created, the Tories are now intent on avoiding any accountability for their Brexit plans, which has delivered a hammer blow to businesses, jobs and people’s livelihoods.

“The architects of the Leave campaign championed ‘taking back control’ and regaining Parliamentary sovereignty.

“In reality, it has meant shutting down Parliamentary debate and due process, and government Ministers simply passing the buck to other departments with the aim of avoiding criticism.” 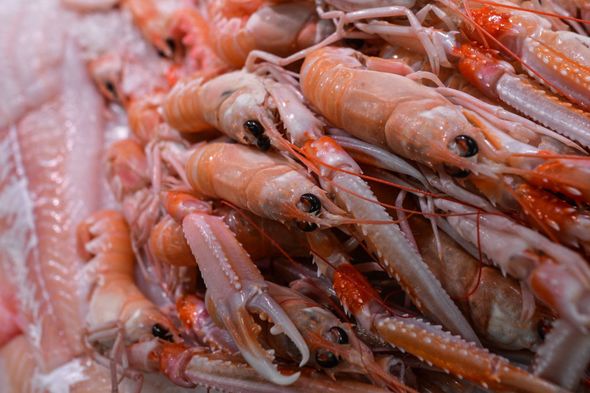 Emily Thornberry, MP for Islington South and Finsbury, added: “I have never known anything like it, and neither have most of my colleagues in parliament.”

An SNP party source told this publication that Prime Minister Boris Johnson should “acknowledge” the concerns raised in the letter, adding: “It’s as much Boris Johnson’s responsibility as Liz Truss’.”

It comes after the UK Government came under fire after House of Commons leader Jacob Rees Mogg disbanded the Commons committee set up to scrutinise the UK-EU relationship.

Pressure has also been sought to quickly resolve export issues caused by leaving the European Union for fishermen.

In response, a Department for International Trade spokesperson said: “All parliamentary questions are directed to the department best placed to respond.

“This is standard practice in government and has been the case under successive governments.

“The Cabinet Office lead the Brexit Business Taskforce to support businesses with regards to the EU Trade Deal.” 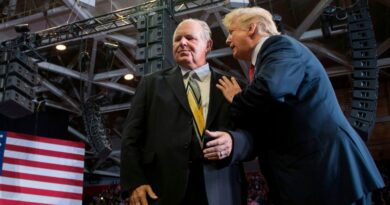 Biden To Choose Xavier Becerra To Be HHS Secretary: Reports