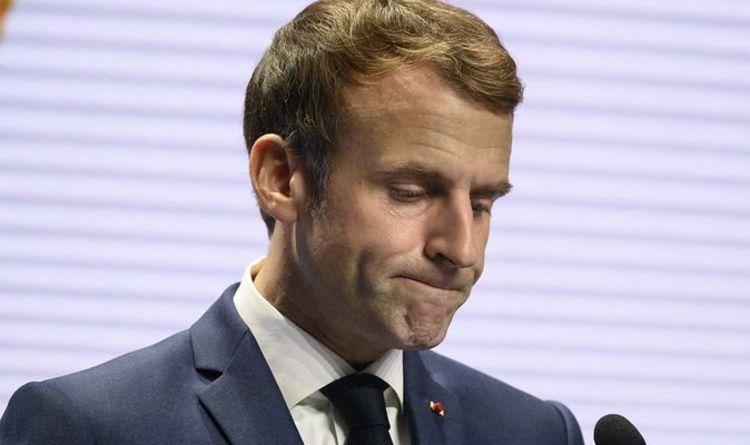 Jersey crab exporter on how fishing row has affected business

The French President set a deadline of November 2 for the UK to issue more licences to EU vessels to access British waters. He has warned he is willing to bar UK fishing boats from some ports and tighten customs checks on lorries entering the country unless more licences are granted for their small boats to fish in Britain’s waters.

So far the UK has stood firm in the face of posturing from across the Channel.

With both sides in a standoff, it leaves the French President just one day left to subtract his threats or risk tension boiling over.

Boris Johnson has vowed he will retaliate to any action taken by Paris.

Mr Macron isn’t even certain he has the backing of Brussels with his high-risk strategy.

The European Commission was caught off-guard last week by France’s ultimatum to the UK and is now frantically assessing whether the measures being proposed are legal under international law and the EU trade deal.

Yesterday Mr Johnson and Mr Macron met on the sidelines of the G20 summit in Rome to try and come to an agreement on fishing.

But after the meeting, while the Élysée Palace briefed both sides had agreed to ways to reduce tensions, the UK said no such deal had been reached and it was up to France to retract its menacing rhetoric.

This morning Foreign Secretary Liz Truss told Sky News: “The deal hasn’t been done, the French have made completely unreasonable threats, including to the Channel Islands and to our fishing industry and they need to withdraw those threats, or else we will use the mechanisms of our trade agreement with the EU to take action.”

“The French have behaved unfairly. It’s not within the terms of the trade deal.

“And if somebody behaves unfairly in a trade deal, you’re entitled to take action against them and seek some compensatory measures.

“And that is what we will do if the French don’t back down.”

She also criticised Mr Macron for attempting to stoke tensions to help him at home.

“You might say there’s a French election coming up,” she said.

“I’m not remotely happy about what has happened.”

The fishing row has been simmering for months but reached fever pitch last week when the French government issued their November 2 ultimatum for more fishing licences.

Under the terms of the EU trade deal, European vessels with proof they historically fished in UK waters must be issued licences for them to continue to do so.

Paris claims Britain is failing to honour its commitments under the deal and refusing applications.

UK officials say they have granted licences to all those who have provided with correct paperwork and are continuing to work with the European Commission to help those who have failed to provide adequate proof of the right to fish in British waters.

It equates to 98 percent of all applications being approved.

Last night Mr Macron reiterated his threats to the UK saying “the ball is now in their court”.

He told a post-G20 press briefing: If the British don’t do any significant move, measures starting from November 2 will need to be implemented.

“I would deplore it. But what we cannot do is not respond and not defend our fishermen.” 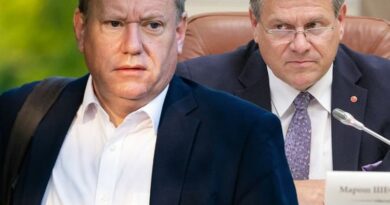 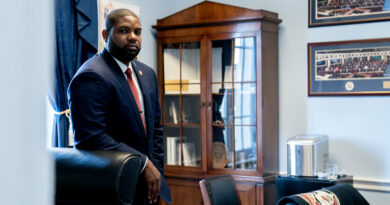 A Florida Republican on Election Integrity and Trump’s Fraud Claims