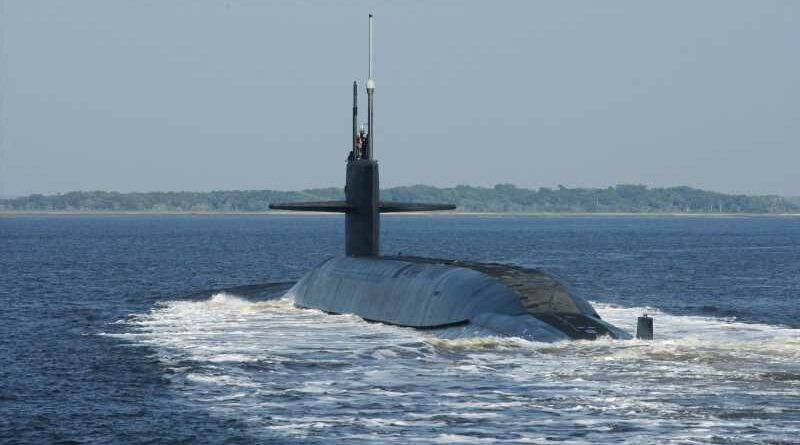 Australia has hit back at France after French President Emmanuel Macron accused the country’s PM Scott Morrison of lying to him over an abandoned £49bn submarine contract in favour of teaming up with the US and UK in a new defence partnership.

Asked whether the Australian leader had lied to him when cancelling the contract to buy diesel-electric French submarines as the G20 summit in Rome drew to a close, Mr Macron told reporters: “I don’t think, I know.

Paris remains furious about the AUKUS deal which will see Australia scrap its 2016 agreement with French shipbuilder Naval Group to build a new fleet to replace its ageing Collins submarines.

On Monday, Australia’s deputy prime minister Barnaby Joyce weighed into the row and told the Australian Broadcasting Corporation that defence was the nation’s top priority which had to take precedence over diplomacy.

Speaking to reporters in Moree, Mr Joyce said: “It was a contract. We didn’t steal an island. We didn’t deface the Eiffel Tower.”

Asked if Australia could have handled the situation better, Mr Joyce added: “In hindsight. You know, tomorrow the Melbourne Cup is on. If only I could put a bet on last year’s one, geez I could make some money.”

London, Canberra and Washington have said they will seek to collaborate in cyber, quantum technologies and artificial intelligence, as well as other underwater capabilities.

Nuclear-powered submarines are superior to their diesel counterparts as they can operate more quietly and stay underwater for longer.

How the collaboration will work, what it will cost, how many boats will be built, where and which companies will be involved has not yet been revealed.

The agreement has drawn mixed reactions in the Indo-Pacific region.

Malaysia and Indonesia have expressed concerns it adds to the strain in hotspots such as the South China Sea.

China, which claims most of the disputed sea, has said the new security deal between Australia, the US and Britain “intensifies the arms race”.

Last month, France recalled its ambassadors to the US and Australia in response to the new partnership, with France’s foreign minister Jean-Yves Le Drian describing Canberra’s decision to shift to nuclear-powered submarines as “a stab in the back”.

“We created a relationship of trust with Australia and that trust has been broken,” he said. 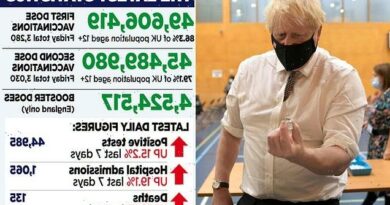 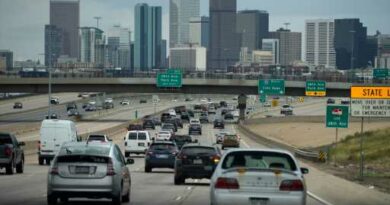