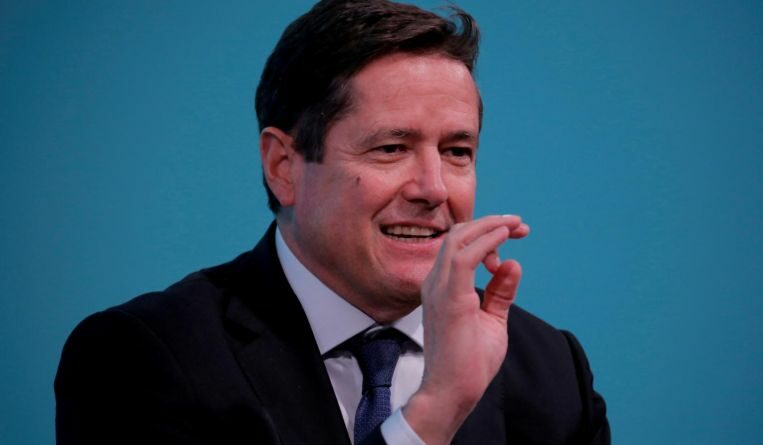 LONDON (REUTERS) – Barclays said on Monday (Nov 1) that chief executive Jes Staley is to stand down following British regulators’ investigations into his dealings with Jeffrey Epstein.

The bank said it was made aware on Friday evening of the preliminary conclusions from the Financial Conduct Authority(FCA) and the Prudential Regulatory Authority’s (PRA) investigation into Mr Staley’s characterisation to Barclays of his relationship with Epstein and the subsequent description of that relationship in Barclays’ response to the regulator.

“In view of those conclusions, and Mr Staley’s intention to contest them, the Board and Mr Staley have agreed that he will step down from his role as group chief executive and as a director of Barclays,” the bank said.

Barclays said last year that Britain’s financial regulators were probing links between Mr Staley and Epstein, who killed himself while awaiting trial on sex trafficking offences. Mr Staley has previously said his relationship with Epstein ended in late 2015, and that he regretted having any relationship with him.

The FCA and PRA said in a statement they could not comment further on the Epstein investigation.

Barclays said C.S. Venkatakrishnan will take over as chief executive.

“The board is disappointed at this outcome. Mr Staley has run the Barclays Group successfully since December 2015 with real commitment and skill,” the bank said in a statement. 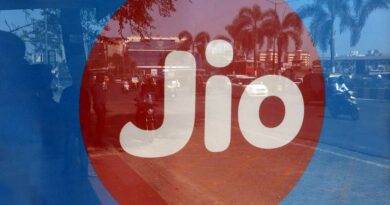 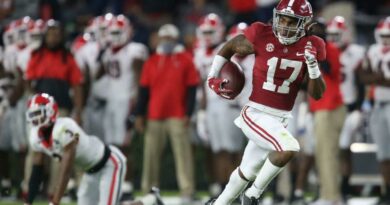