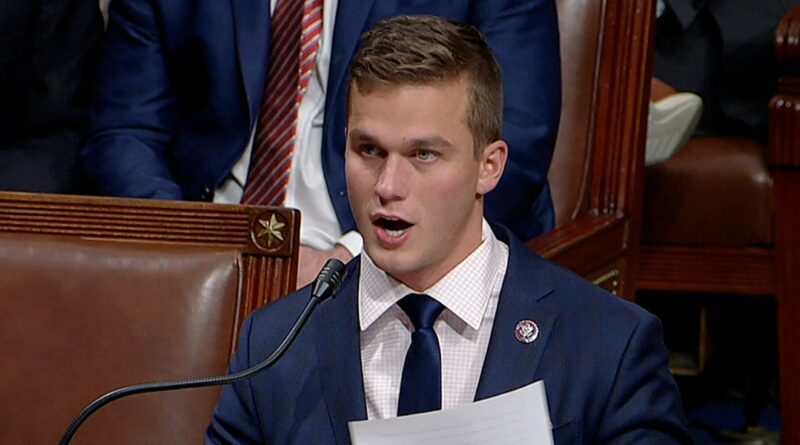 The Charlotte Observer’s editorial board on Thursday slammed GOP Rep. Madison Cawthorn as “an embarrassment” in a stunning takedown of a member of Congress who has been in office for less than a month.

Cawthorn, who challenged the 2020 presidential election by contesting President Joe Biden’s wins in Arizona and Pennsylvania, even after the deadly Capitol riots on January 6, was recently taken to task on CNN as he admitted that the election “was not fraudulent.”

The editorial board of the Observer, the most prominent newsgathering publication in the Charlotte metropolitan area, didn’t mince words with the 25-year-old congressman, calling him “an embarrassment to the institution, to his party, and to his state.”

They added: “Can someone please keep Madison Cawthorn away from the cameras? And the microphones? And really, most situations in which he publicly tries to turn words into meaningful thoughts?”

On CNN last week, Cawthorn insisted that his electoral challenges were centered on election integrity and constitutional concerns.

“The Constitution allowed for us to be able to push back as much as we could, and I did that to the amount of the constitutional limits that I had at my disposal,” he said during the widely panned appearance.

“Cawthorn’s strategy for these kinds of mishaps? It’s apparently to keep doing interviews, which results in more head-shaking headlines and national ridicule,” the board wrote. “It’s why the North Carolina freshman is on the medal stand for worst new member of Congress.”

Read more: Trump tested the Constitution and shredded traditions. Biden and the Democrats have big plans of their own about what to do next.

The board did not appear to be impressed with Cawthorn’s actions before or after the Capitol riots, accusing him of helping “incite the US Capitol invasion with a January 6 speech that lied about election fraud and stoked anger” and criticized him for saying that former President Donald Trump’s election rhetoric “played a role in the riot while claiming his own, similar election lies weren’t a factor.”

Cawthorn was also rebuked for saying he built his Washington staff around communications instead of policy and legislative issues.

“That commitment to messaging, rather than understanding and participating in legislating, might have been something that interested his constituents before they voted to send him to Congress,” the board wrote.

The board then called out the North Carolina GOP for drawing heavily gerrymandered districts in 2010, saying  “Cawthorn is a creation of their making.”

“Gerrymandering squeezes out moderates who thoughtfully consider the center,” the board wrote. “That leads to awful candidates and elected officials, and as lawmakers embark on a new round of map drawing in 2021, they should keep Cawthorn in mind. It might be nice to get easy election wins, but it’s not good for your party or the people you’re supposed to serve.” 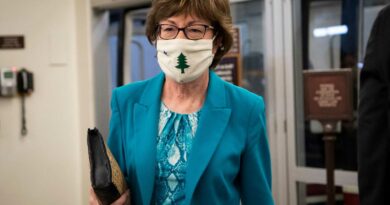