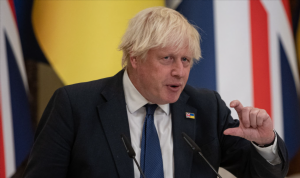 Caller Victoria went on a verbal rampage savaging the ongoing Prime Minister and other members of the Conservative Party like Jacob Rees-Mogg.

Victoria, from Stanstead, discussed what she perceived as failings from the Conservative Government, one being the PPE supply blunder which took place during the pandemic.

She then went on to criticise the leadership candidates Rishi Sunak and Liz Truss, whilst Mr Wright claimed that Boris Johnson was more popular than both of them.

There has been a lot of backlash caused by the leadership contest due to some Britons claiming the main focus should be on the cost of living crisis, and not on choosing a new Prime Minister.

Victoria told LBC: “And I don’t know if anybody else remembers as I do, I was quite keen for that PPE to arrive because my husband was abroad.

“The flight was delayed and landed at the wrong airport, and then it was all the wrong stuff.

“If Boris Johnson who has still got another week, if you look at the big picture we wouldn’t all be choosing between heating and eating, lighting or throwing up with worry about what we’re going to do this winter.”

“And Jacob Rees-Mogg is a national disgrace! And if I was a…”

Mr Wright added: “But can I Victoria… Please just a moment Victoria, if you’re just going to do a monologue I’m just going to cut you off because I would like to have a conversation that’s what we do here.

“Yeah, can we have a conversation?” 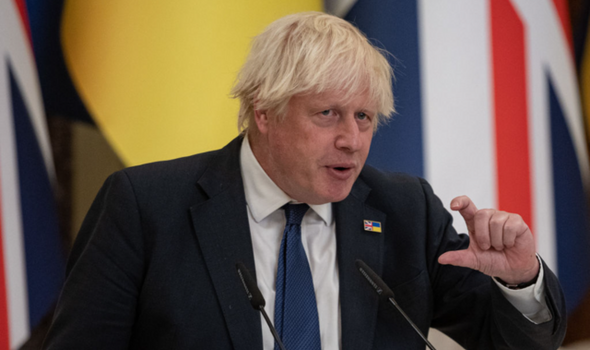 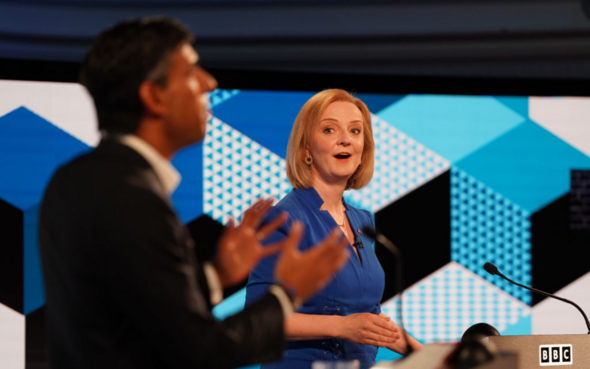 Mr Wright said: “So Boris Johnson, I’ve heard what you have to say about him, but three times as many Tory supporters feel that he would be a better Prime Minister than Liz Truss or Rishi Sunak.

“Now neither of them has had a chance to run the country yet, but just on that view, I hear everything you’ve said about Boris Johnson but Tory supporters think that Liz Truss is going to be three times worse, essentially.”

Victoria from Stanstead added: “Tory supporters would like to keep their jobs, Tory supporters if they want Boris Johnson back that tells you all you need to know about the calibre of Liz Truss and Rishi Sunak.

“I think Rishi Sunak is high quality, but I don’t think he’ll pursue the want and the continuity of the ERG.

“When Liz Truss went to Russia wasn’t it that country that came back and said the woman was so useless we couldn’t even have a meaningful conversation.”

Mr Wright said: “But then Russia aren’t necessarily going to be the most helpful I would suggest, with comments like that.”

Calls for the British Government to implement a proper financial plan in order to tackle the cost of living crisis before things are predicted to get worse in just a matter of weeks have been coming in fast.

Ongoing Prime Minister Boris Johnson has faced criticism for going on holiday during the announcement of a looming economic crisis in Britain.

Whichever leadership candidate takes over from Mr Johnson, has been encouraged to make the cost of living crisis their top priority, as many Britons are predicted to fall into poverty this winter.

As many cannot afford the increased costs of food, energy and fuel.

Both leadership candidates Liz Truss and Rishi Sunak have vowed to not let the working class down. 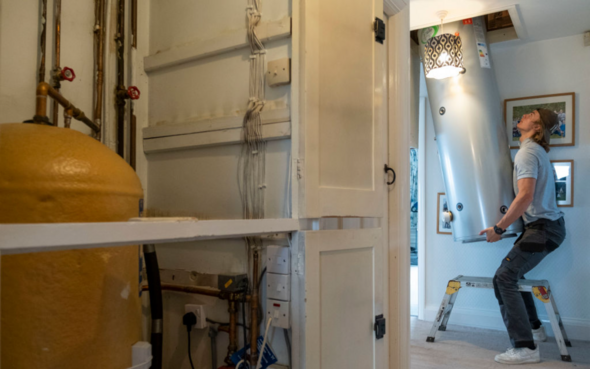 “I’ll do what it takes to protect them, ensure they can keep warm in winter and put food on the table. This winter is going to be challenging. Bills are going up and families are worried. I get it.

“I understand the anxiety that Friday’s announcement must be causing. So today I want to provide reassurance for everyone. I stepped in during Covid, I stepped in in spring when energy bills first went up, and if I am made Prime Minister I will step in again.

“I’ll put in place a £200 VAT cut to energy bills on average and I’ll increase the payments for pensioners and those on low incomes because those are the people who need the most help.” 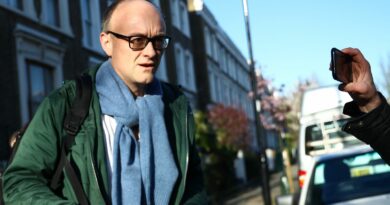 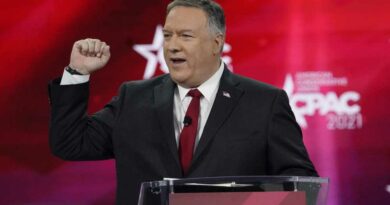 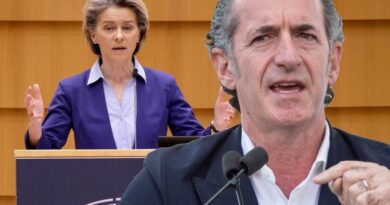