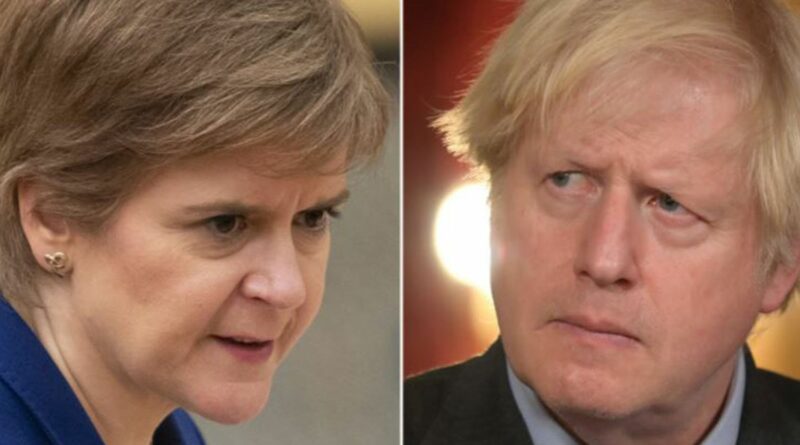 Nicola Sturgeon insists that applying the brakes to relaxing lockdown rules in Scotland is a pause, not a step backwards.

But the first minister’s response to a spike in COVID-19 cases north of the border now makes a pause in easing lockdown rules in England more likely.

Unlike England, which ditched the unpopular tier system of lockdown rules in January, Scotland still has five levels of restrictions, from Level 0 to Level 4.

Live COVID updates from UK and around world

Ms Sturgeon has move parts of Scotland from Level 2 to Level 1 and Glasgow from Level 3 to Level 2, but large parts of the country will stay in Level 2.

Bizarrely, the leader of the Scottish Tories, Douglas Ross, accused the first minister of a “one-size-fits-all approach”.

What? Surely it’s exactly the opposite of that. 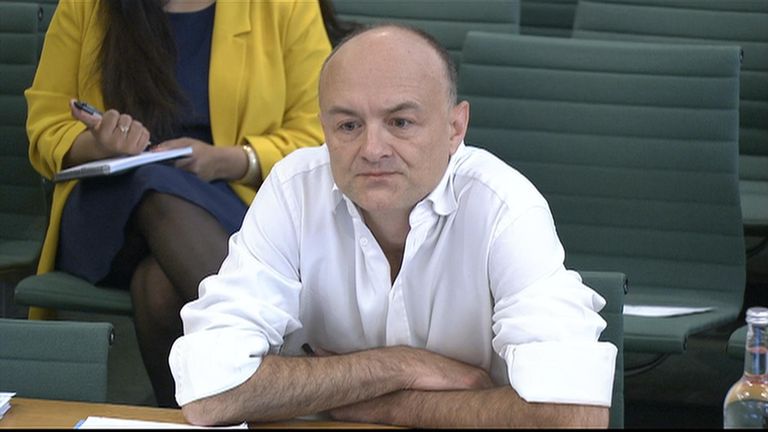 Although Boris Johnson and his senior ministers – predictably – say they’re ruling nothing out, there’s no way the UK government will bring back the tier system.

“This is a national endeavour and we’re moving through the roadmap as one,” the prime minister’s spokesman told political journalists. 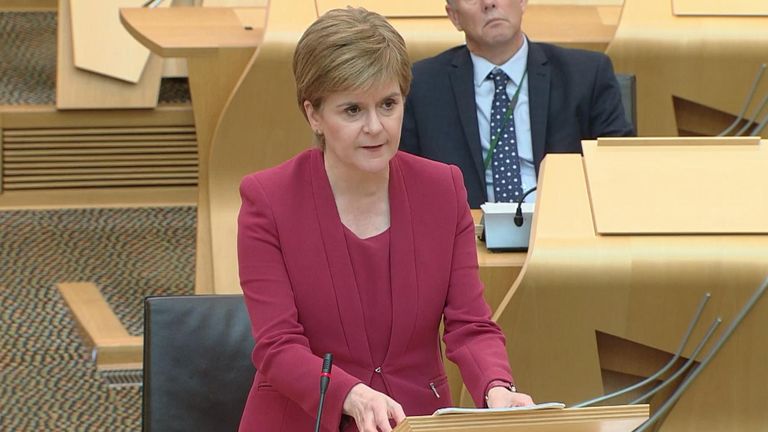 Back in December, 55 Conservative MPs rebelled and a dozen or so abstained in a Commons vote on tiers that the government only won because Labour abstained.

During that debate, Damian Green said the decision to put Kent in Tier 3 had prompted “the most angry emails over a weekend since the Dominic Cummings trip to Barnard Castle”.

But a pause in lifting at least some of the lockdown restrictions in England on 21 June is possible, although Mr Johnson will hate following Nicola Sturgeon’s lead.

Over the past few days, calls from the scientific community for postponing the so-called 21 June “freedom day” have reached a crescendo. 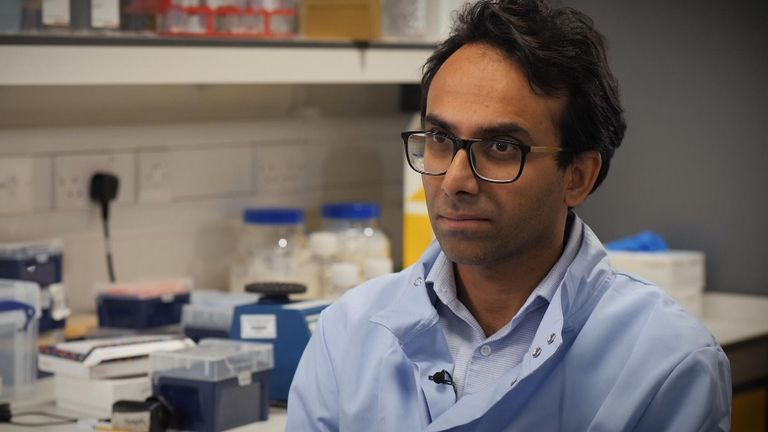 He argues the success of the vaccination programme has created a “false sense of security” among the public. And there are plenty of boffins who also back a postponement.

So far, however, the prime minister – back at his Downing Street desk after his wedding and a two-day “mini-moon” – is resisting the clamour from scientists to delay the end of lockdown in England.

Downing Street has indicated Mr Johnson still sees nothing in the data to suggest the plan to end all legal lockdown restrictions on 21 June will need to be delayed. 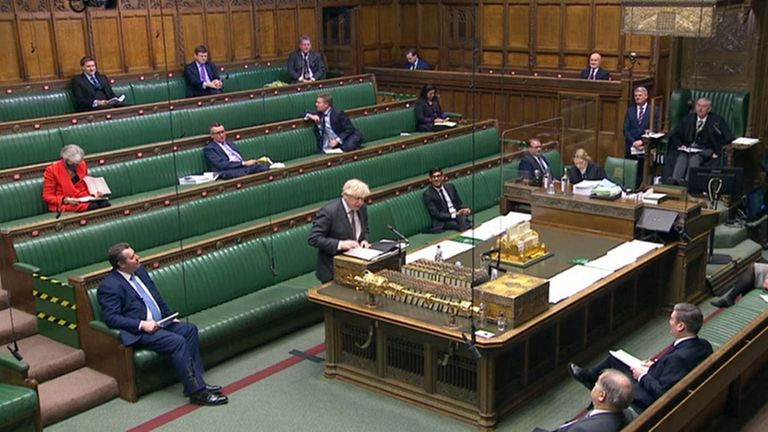 “I was going to point to what the PM said on Thursday,” his spokesman said. “The prime minister has said on a number of occasions that we haven’t seen anything in the data.”

Last Thursday, Mr Johnson said he didn’t “see anything currently in the data” to divert from the 21 June target.

Although parliament is in recess this week – back next Monday – the PM will be heavily influenced, as ever, of the mood of Tory MPs. And a backlash is already under way.

“We listen to scientists far too much at the moment,” former Tory leader Sir Iain Duncan Smith protested. “They seem at times to be bullying the government.”

Subscribe to the All Out Politics podcast on Apple Podcasts, Google Podcasts, Spotify, Spreaker

Bullied by the scientists, pre-empted by Nicola Sturgeon… and accused by Mr Cummings last week of presiding over the deaths of tens of thousands of people who didn’t need to die.

Taken together, the pressure from all three suggest there will be at least a partial pause in easing lockdown restrictions in England come 21 June. 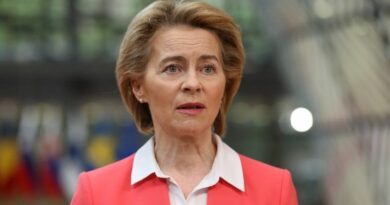