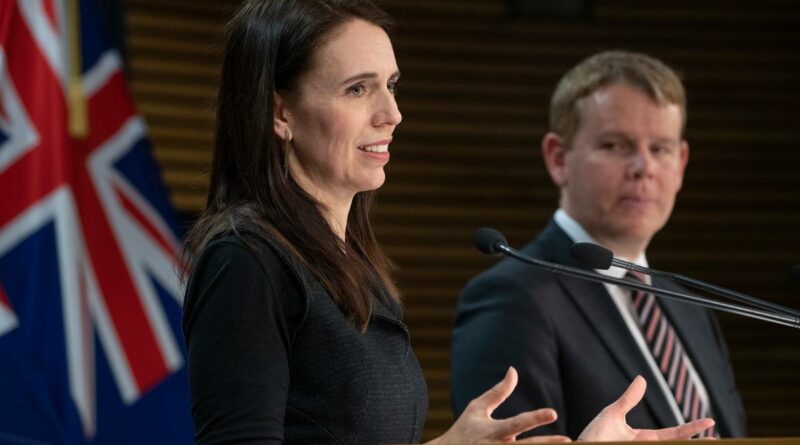 People over 65 and with relevant underlying health conditions should have been contacted about their Covid-19 vaccinations with just the “odd exception”, Prime Minister Jacinda Ardern says.

Ardern was responding to increasing reports from people in group 3, many aged over 65 and with relevant underlying health conditions, who say they have not been contacted aboutreceiving a vaccination despite their group beginning in May.

There are estimated to be about 1.7 million people in group 3, which broadly covers those 65 and older, people with a relevant health condition or disability (including those eligible for a free flu jab), people caring for a person with a disability, pregnant people (in any trimester), and adults in custodial settings.

“I check in with DHBs and, with the odd exception from the odd primary health organisation, by and large people are getting that information,” Ardern said.

On Monday the Government announced it had received a further 150,000 vaccine doses, part of over 1 million to arrive through the month.

“Hearing those doses are arriving means we will be able to really ramp up.”

Covid-19 Response Minister Chris Hipkins said those who had not heard anything should get in touch with their GP to ensure their contact information was correct.

“That could be the reason they have not heard anything.”

Ardern announced on Monday the transtasman bubble pause will be lifted for Western Australia and the Northern Territory from 11.59pm on July 9, but will remain in place for Queensland and New South Wales.

However, people stranded there who ordinarily reside in New Zealand will be able to also return from 11.59pm on July 9, provided they meet a range of pre-travel requirements.

The pause for Queensland would be reassessed on Wednesday but would remain in place for the “foreseeable future” for NSW, which was seeing increasing case numbers, Ardern said.

Like for Victoria, South Australia, Tasmania and the ACT that reopened on Monday morning, those travelling from WA and the NT would need to return negative Covid-19 tests within 72 hours of departure and not be connected to any outbreaks.

Those coming from Queensland and NSW needed to return a negative Covid-19 test; a declaration that they have not been in a location of interest in the past 14 days; not be symptomatic; not a close contact of a positive case; and not be awaiting the results of a Covid-19 test.

With other countries developing plans to see their countries evolve out of the pandemic settings, Ardern said New Zealand’s approach continued to choose a path that gave it “as many options as possible”.

“This virus is not done with the world yet. If we preserve our options it will allow us to make choices that are good for the economy and good for health.”

The Government announced last week it was looking into mandatory QR code scanning and mask use in high-risk areas and at different alert levels.

Ardern said the Government has some initial advice but was waiting on more information.

The Government wanted to have further conversations with those directly affected to ensure it was easy to manage, Ardern said.

One question was around where responsibility sits, “venue versus the individual”, Ardern said.

They were looking at compulsory QR scanning in high-risk areas as a precaution at alert level 1.

Masks could be at each level, but as it was thought of more as a reaction to a threat rather than a wider precautionary measure, higher mask restrictions would likely be applied at higher alert levels, she said.

Cabinet would look to make announcements next week.

The Government has also faced questions about saliva testing. It received expert advice to roll out the additional testing measure back in September but progress has been very slow.

Hipkins said he was not happy with the lack of progress.

Some workers suggested they preferred the nasal swab because saliva testing meant people could not have smoked or eaten for a “reasonable period” beforehand, he said.

“I would like to see it more widely used and will lean on the team.”

“We would have rolled it out before Christmas last year. It is not a question of resources but lack of political will and incompetence.”

Meanwhile, there were no community cases of Covid-19 in New Zealand on Monday, and seven new cases in managed isolation.

The number of active cases in isolation was32, with four previously reported cases now recovered. 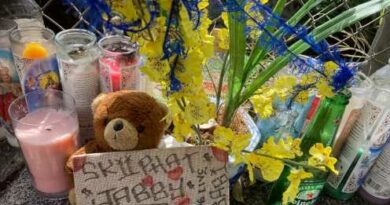 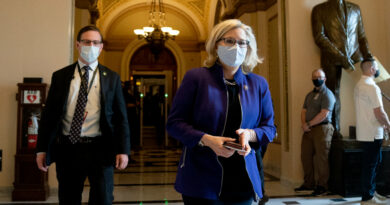