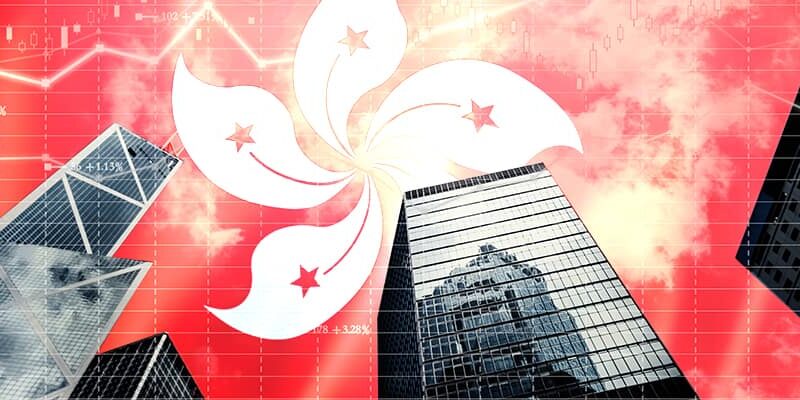 The Securities and Futures Commission (SFC) of Hong Kong has announced on Monday that it had reprimanded the chief executive officer, director, compliance officer, and money laundering reporting officer of Yardley Securities Limited (YSL) for breaches of anti-money laundering (AML) regulatory rulings. In addition, according to the press release, Raymond Leung Tak Shing was fined $400,000 for failing to comply with AML requirements from Hong Kong’s financial watchdog.

The measure was decided after a series of sanctions imposed by the SFC against YSL regarding breaching rulings in complying with counter-financing of terrorism (AML/CFT) regulatory requirements. The wrongdoing allegedly happened after handling third-party fund transfers between February and October 2016, the statement noted.

“In particular, Leung, who was responsible for handling and approving third party fund transfers at YSL, approved such transfers in two client accounts between February and May 2016 without sufficient scrutiny, nor documenting the inquiries he claimed to have made at the relevant time, despite numerous indicators suggesting that some of them were unusual or suspicious,” the SFC said.

That said, the regulator believes that the responsibility lay on Leung’s back because of its role as a senior management member of the firm. Moreover, the SFC accused him of adopting a “lax attitude” when handling such third-party transactions and pointed out that all the nine-month period when the failure lasted was a responsibility of “Leung’s failure to discharge his duties as a member of YSL’s senior management.”

“As the senior management personnel responsible for overseeing YSL’s AML/CFT systems, he also failed to ensure that YSL had adequate systems in place to mitigate the risks of money laundering and terrorist financing during the relevant period, and that YSL’s staff were provided with adequate AML/CFT training,” the regulator stated.

In March, the SFC imposed a $5 million fine to Yardley Securities Limited for the same failures.