Home » Politics » COVID-19: ‘Optimistic’ Boris Johnson hints at how lockdown in England will be eased 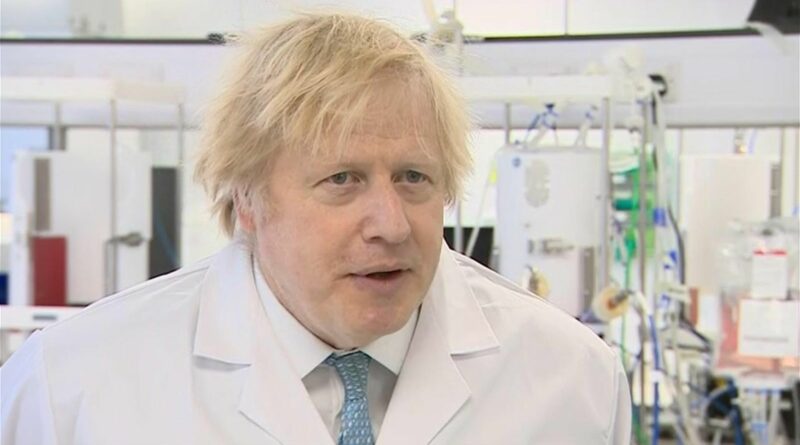 Boris Johnson has said he is “optimistic” ahead of the launch of his “roadmap” for easing England’s lockdown, and hinted at which industries will reopen first.

The prime minister said his plan, which will be unveiled on 22 February, will prioritise the reopening of schools from 8 March.

“Our children’s education is our number one priority, but then working forward, getting non-essential retail open as well and then, in due course as and when we can prudently, cautiously, of course we want to be opening hospitality as well,” he said.

“I will be trying to set out as much as I possibly can in as much detail as I can, always understanding that we have to be wary of the pattern of disease. We don’t want to be forced into any kind of retreat or reverse ferret.”

Speaking at the Fujifilm Diosynth Biotechnologies plant in Billingham, Teesside, where the new Novavax vaccine will be manufactured, he added: “I’m optimistic, I won’t hide it from you. I’m optimistic, but we have to be cautious.”

It follows a warning from a senior Conservative MP that the government should not “backslide” on the reopening of all schools in England on 8 March.

Robert Halfon, the chair of the House of Commons education committee, expressed his concerns of an “epidemic of educational poverty” and said ministers should consider extending the length of terms or the hours of school days to help pupils catch up on learning.

Mr Johnson previously said 8 March is the “earliest” date by which the government could allow all children to return to classrooms in England.

A key scientist advising the government has said the prime minister will “have some bandwidth” to start reopening schools in March.

Professor Neil Ferguson, who is part of the New and Emerging Respiratory Virus Threats Advisory Group, told Politico’s Westminster Insider podcast: “The lockdown has really driven down cases quite fast.

“They’re basically halving about every 17 days at the moment or so, and that means in a month’s time – the prime minister’s talked about potentially reopening schools, we might have some bandwidth to do that, at least primary schools.”

The coronavirus infection rates for fell in all four UK nations in the week ending 6 February, figures revealed on Friday.

Around one in 80 people in private households in England had COVID-19 between 31 January and 6 February, according to estimates from the Office for National Statistics (ONS) – the equivalent of 695,400 people.

This is down from around one in 65 people for the period 24-30 January.

Infections were also down in Wales where around 1 in 85 people (35,300) had the virus, and Scotland too, with 1 in 150 there testing positive during the same period, the equivalent of 35,400 people.

The percentage of people testing positive for COVID also decreased in Northern Ireland, where around 1 in 75 had the virus – equating to 24,400 people.

London continues to have the highest proportion of people testing positive for coronavirus in England, with around one in 60 estimated to have had the virus. Though this is down from one in 45, previously. 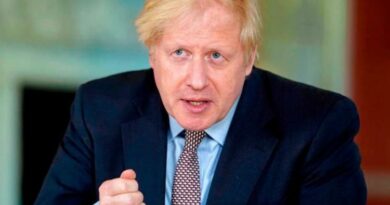 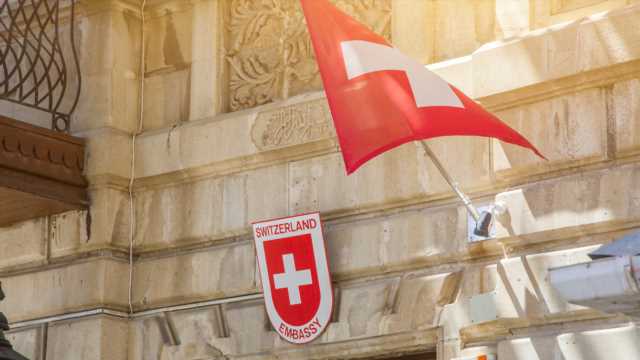 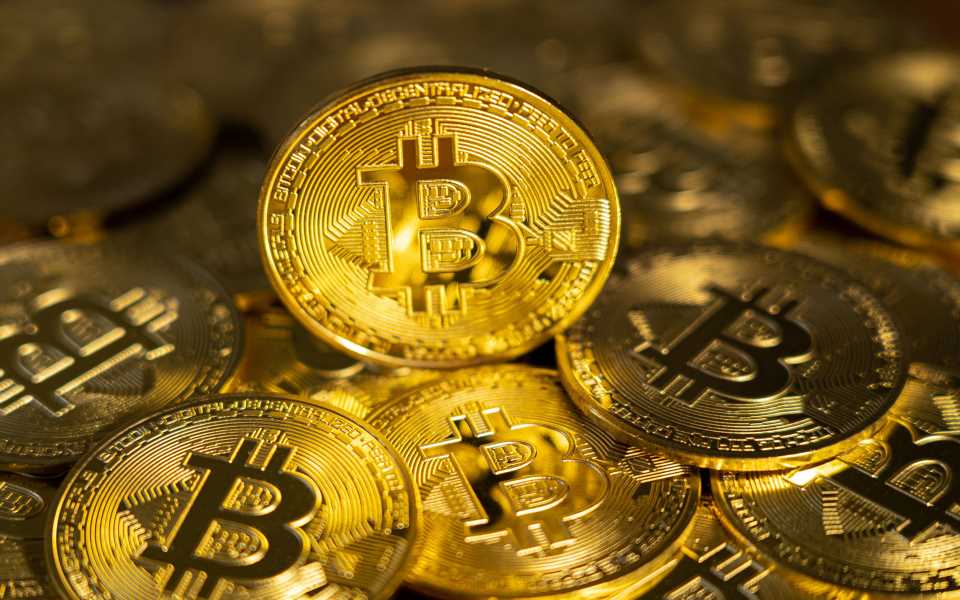