Former New York Lieutenant Gov. Betsy McCaughey believes the alleged corruption in the Cuomo administration highlighted by coronavirus nursing home controversy is only the tip of the iceberg.

“This is only the beginning because the Cuomo administration is mired in corruption,” she said on FOX Business' “Varney and Co.” “

A new report claims that the FBI and US attorney’s office in Brooklyn have begun an investigation into the New York governor and his administration's role in covering up nursing home deaths. Neither Cuomo nor any administration official has at this point been accused of any wrongdoing.

She believes information will start coming out about “other aspects of corruption” now that Cuomo’s Democrat colleagues are starting to “break.” 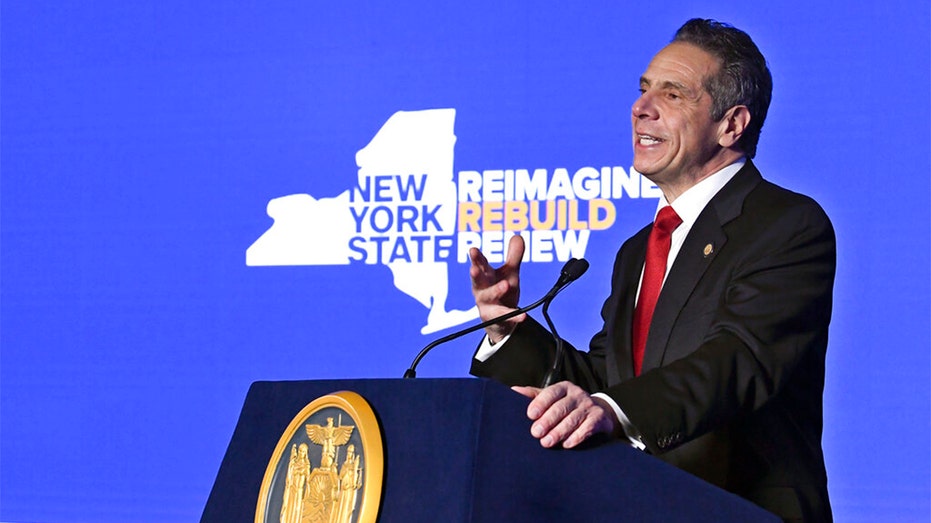 “The fact is that Cuomo has been a bully for years and he's made many enemies,” McCaughey said.

She said he has intimidated people in his own party to stay quiet and keep him protected, even as one of his former aides, Joseph Percoco, has been sent to prison on federal corruption charges.

McCaughey said Cuomo will also likely start losing the support of celebrities and followers he gained during the pandemic.

“I think many of them are going to be fair-weather friends,” she said.

Several state Democratic lawmakers have called for Cuomo to be stripped of his emergency powers for his mishandling of the nursing home data. Cuomo has repeatedly denied that his office withheld or misrepresented data relating to nursing home deaths.

Cory Booker Says Beating Trump Should Be ‘the Floor, Not the Ceiling’