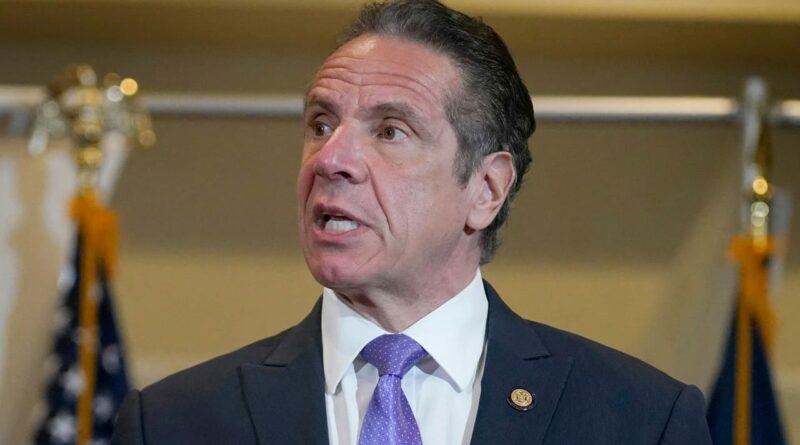 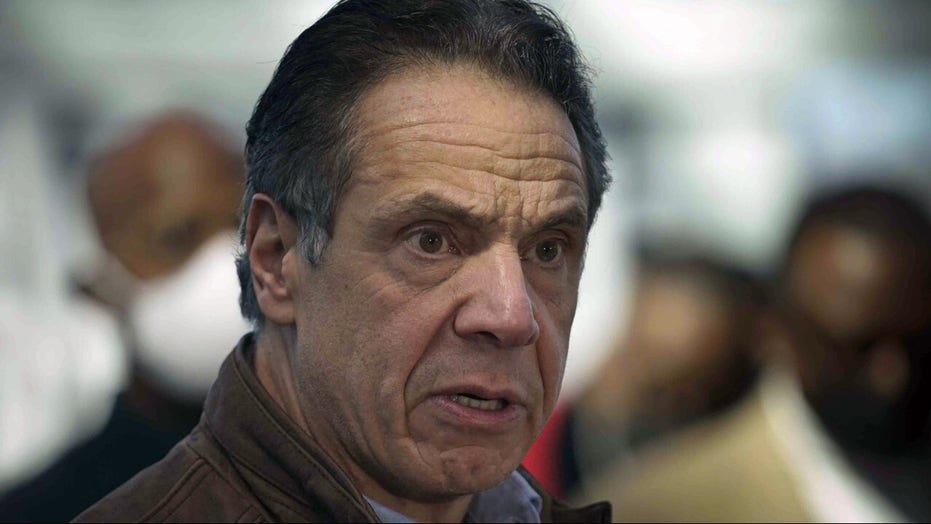 Top advisors to New York Gov. Andrew Cuomo threatened to fine or revoke the licenses of nursing home administrators for alleged malpractice regarding COVID-19 vaccinations based on data that, officials claim, turned out to be inaccurate, according to a report on Monday.

The incident occurred during a “heated emergency call” between New York State Health Commissioner Howard Zucker, Cuomo’s special counsel Beth Garvey and officials from state nursing home associations, the New York Post reported. During the call, Zucker and Garvey allegedly took the officials to task because data showed that hundreds of institutions had failed to secure shipments of COVID-19 vaccines they had previously requested. 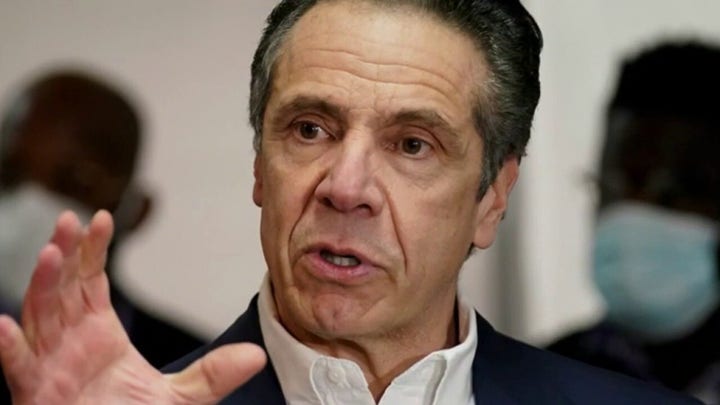 “I’m not trying to be difficult with all of you,” Zucker added. “But the bottom line is, these are residents of these nursing homes and there are vaccines put aside for them, and the nursing home administrators need to pick them up and get them into the arms of those residents, and the staff as well. Anything shy of that is just irresponsible.”

Garvey said it was “absolute malpractice” that facilities had not picked up their vaccine shipments and added that “each and every medical director at these facilities should feel personal jeopardy for their medical licenses.”

“Every option is on the table, as far as issuing emergency regs, issuing fines and penalties,” she added. “We have literally bent over backwards to try to see if the nursing homes would do the right thing. I think our only recourse at this point is to try to clean it up, because we have liability.”

Sources who participated in the call told the Post that Zucker and Garvey based their criticism on state data that mispresented the situation.

Some nursing home representatives said they submitted required data about the number of unvaccinated residents or staffers at their facilities, but did not intend for the state to set aside vaccine doses. Others said they obtained vaccines from other partners or did not require the state supply.

The governor’s office did not immediately respond to a request for comment on the report.

Critics have targeted Cuomo over his March 25 order directing nursing homes to accept recovering COVID-19 patients, arguing the decision may have exacerbated the virus’ spread. Cuomo has denied withholding data related to nursing home deaths and rejected claims that his order worsened the situation.

Federal prosecutors are currently investigating how top officials within the Cuomo administration handled the nursing home crisis. To date, neither Cuomo nor any official has been charged with wrongdoing.

Earlier this month, multiple outlets reported that Cuomo directed state health officials to prioritize his own family for COVID-19 testing in the early days of the pandemic. Cuomo’s team has denied wrongdoing.

The governor has faced calls to resign in recent weeks over his handling of the pandemic, as well as claims from nine women who have accused Cuomo of sexual harassment or misconduct. Cuomo has maintained that he will not step down from office.

Number 10 asked ‘Is Boris Johnson OK?’ – after PM not seen in public for 11 days