LOS ANGELES (Reuters) – Democratic presidential candidate Beto O’Rourke unveiled an ambitious plan to protect abortion rights on Tuesday through mobilizing every branch of the U.S government to defend a woman’s right to terminate her pregnancy. 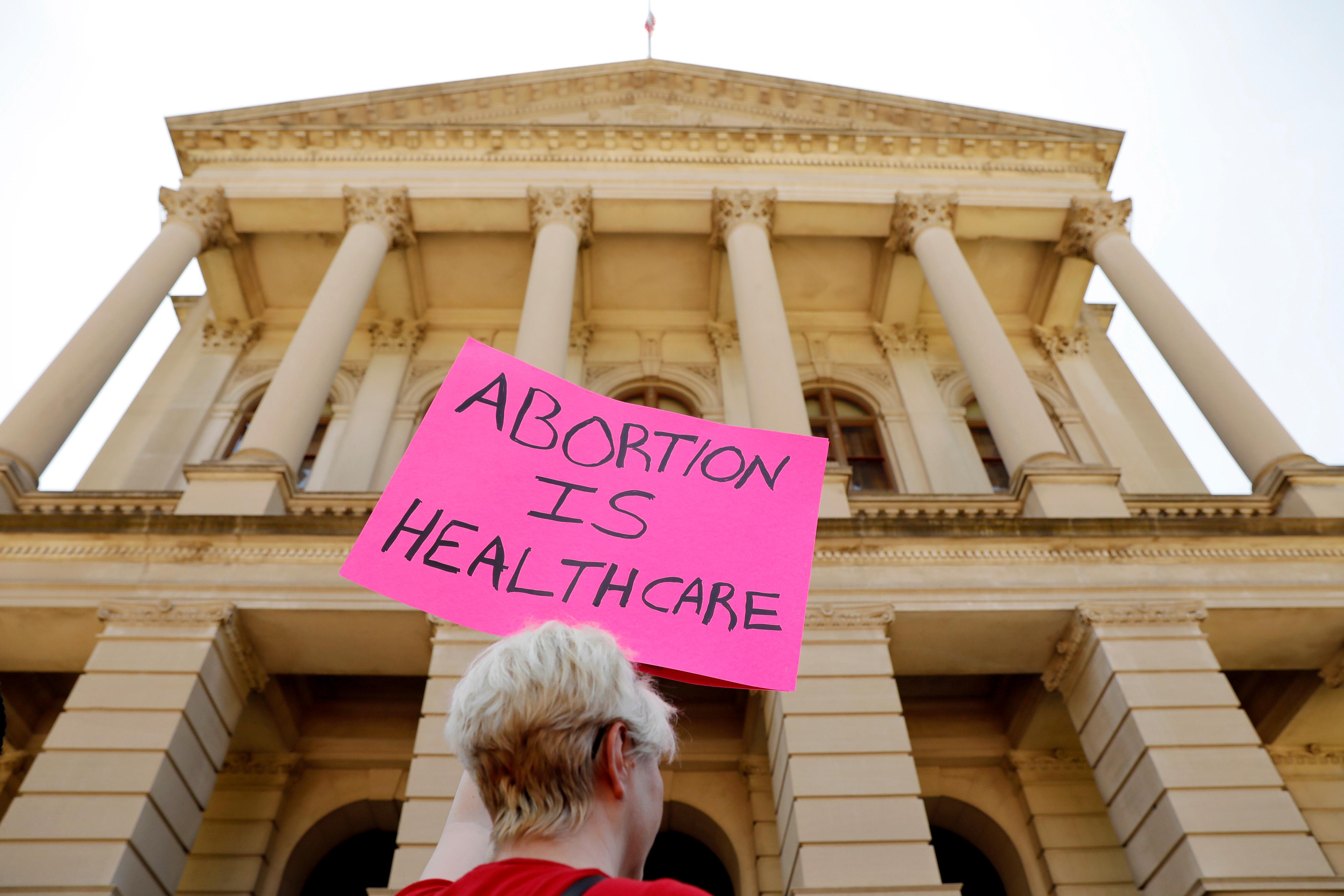 Former Texas congressman O’Rourke, 46, made the announcement during his first nationally televised event before a live audience, part of a strategy to re-energize a campaign that has seen slumping poll numbers since he announced his White House bid amid a blaze of publicity in March.

O’Rourke’s plan comes amid an intensifying national debate about abortion rights, one that is set to become a major issue as a huge field of Democrats seek to become the candidate to take on Republican President Donald Trump in next year’s election.

Last week, Alabama enacted one of the strictest abortion laws in the United States. It would make abortion illegal in nearly all cases, including those of rape and incest.

Several other Republican-controlled states have recently passed so-called “heartbeat” laws, which outlaw abortion if a doctor is able to detect a fetal heartbeat.

Those laws form part of the latest challenge by conservatives to the landmark 1973 U.S. Supreme Court decision, Roe v. Wade, which established a woman’s right to terminate her pregnancy.

O’Rourke said during a CNN town hall in Des Moines, Iowa, the state where the Democratic nominating contest kicks off in February, that as president he would appoint only judges, including those to the U.S. Supreme Court, who view Roe as the “settled law of the land”.

He said he would work with Congress to pass laws preventing states from taking away abortion rights, and would work to pass other federal laws, including a universal health care system providing coverage for reproductive healthcare and access to contraception and abortion.

O’Rourke said he would also use the powers of the executive branch to safeguard a woman’s right to choose, including appointing an attorney general who would protect abortion rights under Roe.

“For so long, women have been leading this fight, shouldering the burden of making sure that their reproductive rights are protected. It is time all of us join them in this fight,” O’Rourke said.

In reality, O’Rourke’s plan would struggle in Congress, especially in the Republican-controlled Senate. But it will appeal to Democratic activists and many primary voters as he battles in a field of 23 candidates currently vying to be the nominee to take on Trump in next November’s election.

O’Rourke’s CNN appearance was well received by the audience, who frequently cheered his responses to questions. His aides will be hoping that the appearance before a national audience will help breathe new life into a candidacy that has been struggling to gain traction.

In recent weeks, O’Rourke has been languishing low down a second tier of Democratic candidates, with his poll numbers falling to between three and five percent support among likely Democratic primary voters.

He has largely focused on meeting voters in small events, a strategy that so far has not been working. In the past week he has stepped up national television appearances, with interviews on MSNBC, an appearance on ABC’s The View, and then Tuesday night’s CNN town hall.

Tammy Bruce: Biden whacks Iowa voter – Here's what it proves about Democrats and 2020

Trump rails against ‘Fake News’ in bizarre tirade, warns industry will fold when he leaves office

Ingraham: Trump's 2020 campaign is about keeping the 'good times going'

Ripple (XRP) Trading Near Make-or-Break Levels, Can Bulls Break This?

This Ethereum Token Derives Value From the Coronavirus Death Toll
We and our partners use cookies on this site to improve our service, perform analytics, personalize advertising, measure advertising performance, and remember website preferences.Ok