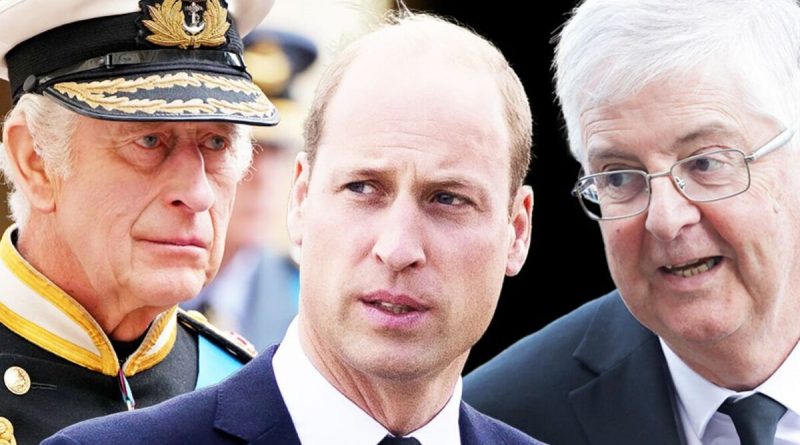 Mark Drakeford says there is 'legitimate debate' on monarchy

Mark Drakeford is facing a major backlash over his attempts to downplay the investiture of the new Prince and Princess of Wales – William and Catherine. Former Welsh Secretary David Jones, Conservative MP for Clwyd West, described the Labour First Minister’s comments as “deeply inappropriate” and suggested that he should not interfere with “the King’s business.”

Mr Jones, a former Brexit Secretary, said: “I think it was deeply inappropriate of Drakeford to comment on something which is entirely a matter for the new King, not Drakeford or any other politician for that matter.”

He also mocked the Welsh First Minister for actually having less of an understanding of a significant part of Wales than Prince William and Princess Catherine.

Mr Jones noted: “Drakeford suggested they should get to know Wales. Well, I can say as an MP in north Wales, that the new Prince and Princess of Wales know North Wales much better than he does.

“Prince William was based in Anglesey as an RAF search and rescue helicopter pilot and the couple had a cottage there.

“They lived there for three years so know this part of Wales very well.

“I think the limits of Wales for Drakeford is Merthyr Tydfil, it’s like a Londoner’s view of England. 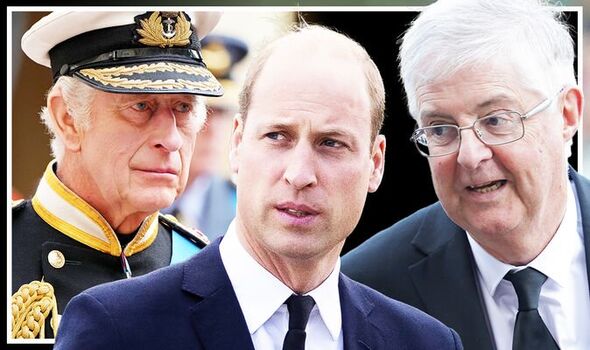 Mr Jones agreed that a major investiture would put the “eyes of the world” on Wales after 5.1 billion globally are thought to have watched the late Queen’s funeral.

Meanwhile, fellow Tory MP Michael Fabricant, who has campaigned for the investiture robes to be on public display to promote the Royal family and Union of nations, accused Drakeford of “politicising” the event.

He said: “This is essentially a matter for the King.

“Frankly, I don’t think it is for Mark Drakeford, who politicises everything he touches, to tarnish the Investiture should the King and Prince of Wales decide it should go ahead.

“Life has changed immeasurably in Wales since the last Investiture with Welsh becoming an official language and the Senedd making its own laws.” 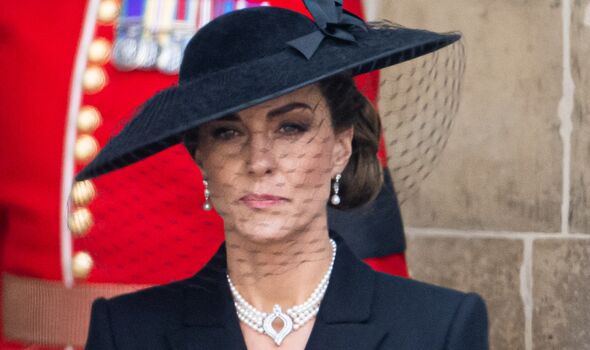 After King Charles III had announced that he had made his eldest son and heir William the new Prince of Wales, the Welsh First Minister took to the airwaves complaining that he had not been consulted before.

He then said he was opposed to a similar grand investiture which was given to King Charles when he was made Prince of Wales in 1969 at  Caernarfon Castle.

Mr Drakeford, previously a supporter of Jeremy Corbyn,  told Talk TV: “Well, I certainly don’t think that 1969 is a good guide for what should happen in 2022. Wales is a very different place. The nature of the monarchy has developed over that period. My message is that we shouldn’t be in a rush about all of this.”

Should UK continue to pay so much to Ukraine? VOTE [REACT] 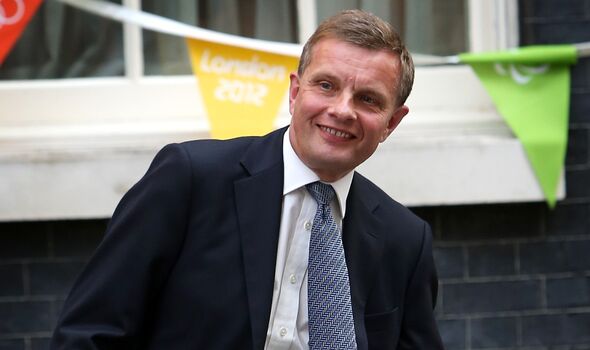 On learning Welsh, he added: “”The Welsh language is a very important part of Wales spoken by thousands of people every day as part of their everyday lives.

“It is not necessarily the easiest language to acquire later on. If you are brought up with it you know its patterns but it is harder to get to grips with it later on.

“I am quite sure that the incoming Prince of Wales would want to recognise the importance of the Welsh language and the part it plays in shaping the identity of a contemporary Wales.”