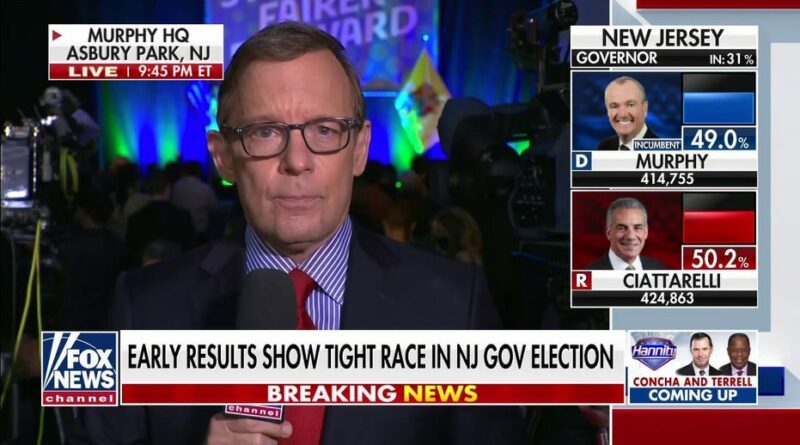 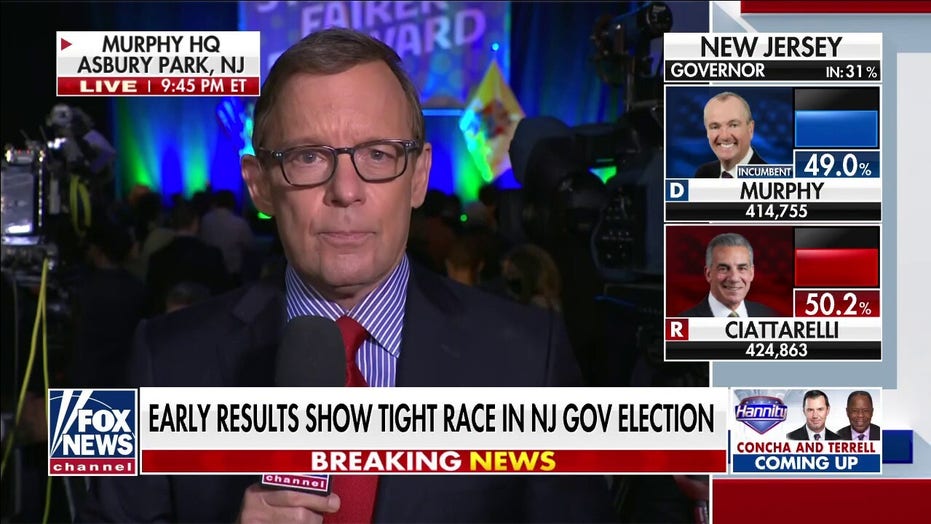 New Jersey governor’s election was supposed to be a blowout: ‘No one expected this’

New Jersey’s gubernatorial race is still too close to call late Tuesday night, a potential stunner in a state that was thought to easily lean towards incumbent Democratic Gov. Phil Murphy.

Republican challenger Jack Ciattarelli is outperforming expectations as results come in close to midnight Tuesday, despite most polls showing Murphy with a comfortable lead as election day neared. 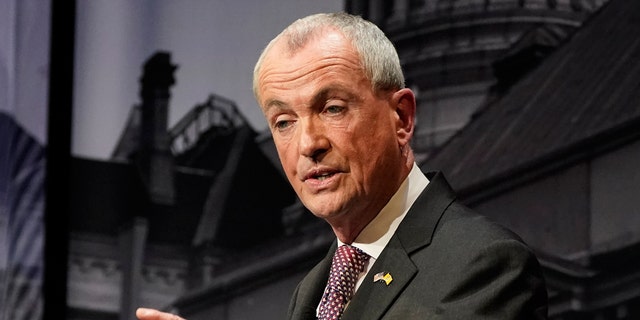 The close race in New Jersey comes as the nation’s other gubernatorial race in Virginia is also too close to call late into Tuesday, though Republican candidate Glenn Youngkin continued to hold a commanding lead in the race for most of the evening.

While polls predicted a relatively comfortable win in New Jersey for Murphy, the incumbent governor faced many challenges on his path to reelection, most notably his heavy-handed approach to the COVID-19 pandemic.

Murphy made the controversial decision to have nursing homes readmit COVID-19 patients, a decision some critics say caused unnecessary deaths. 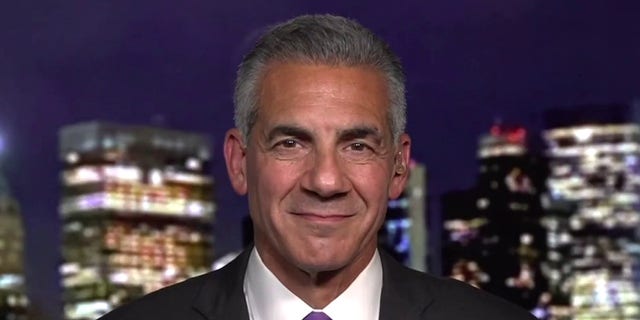 Republicans have also hammered Murphy for his failure to address the state’s high property taxes, an issue the Democrat dismissed, reasoning if “you’re a one-issue voter and tax rate is your issue, we’re probably not your state.”

Murphy had an easier time winning the 2017 election, defeating Republican nominee Kim Guadagno by a margin of 55.7% to 42.2%. 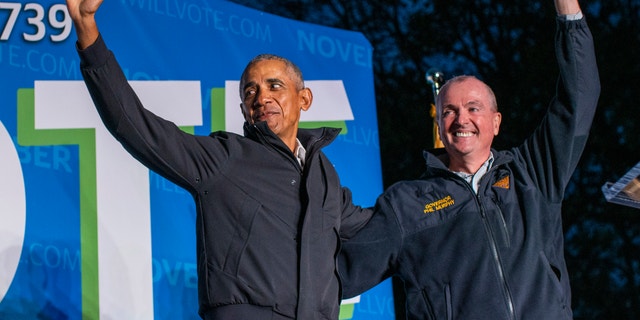 Lara Trump slams Biden, Harris: If the border is closed, then ‘I’m a sparkly unicorn’