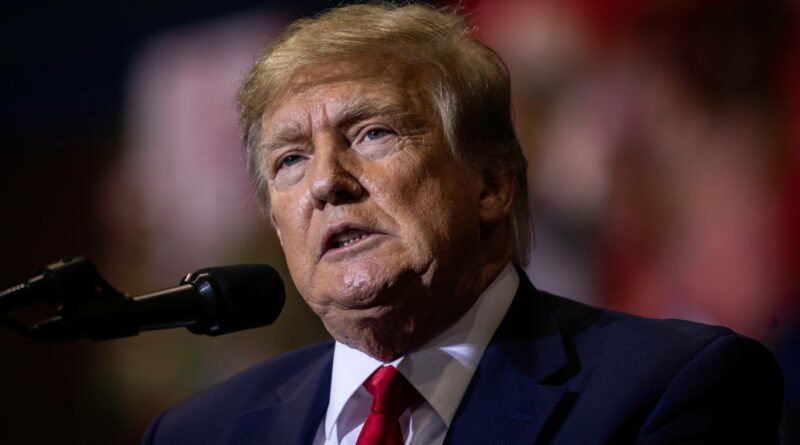 While a violent mob attacked the Capitol, equipped with a gallows for his vice president, President Donald Trump endorsed the crowd’s chants of “Hang Mike Pence” when speaking to his advisors, according to the Jan. 6 committee.

Cheney also said, “President Trump believed his supporters at the Capitol … and I quote… ‘were doing what they should be doing.’ This is what he told his staff as they pleaded with him to call off the mob, to instruct his supporters to leave.”

The panel revealed these bombshells — that Trump supported such extreme actions in his desperate quest to cling to power — and others during a primetime televised hearing Thursday night. The panel is publicly sharing the findings of its nearly yearlong investigation in a series of hearings to be broadcast nationally throughout this month.

Cheney added that videos from the committee will show White House staff speaking about how Trump refused to tell the mob to go home. “Trump was yelling and really angry at advisors who told him he needed to do something more,” Cheney said.

Another revelation came in the form of a clip from former Attorney General Bill Barr’s deposition with the committee. During his testimony, Barr explained how he objected to Trump’s insistence that the election was stolen from him.

“I made it clear I did not agree with the idea of saying the election was stolen and putting out this stuff, which I told the president was bullshit,” Barr recalled telling Trump. “I didn’t want to be a part of it, and that’s one of the reasons that went into me deciding what I did.”

Barr resigned in the middle of December, less than a month before the end of Trump’s term. Barr told the committee, “I observed, I think it was on Dec. 1, that … we can’t live in a world where the incumbent administration stays in power based on its view, unsupported by specific evidence, that there was fraud in the election.”

While it was already public information that Barr disagreed with Trump’s Big Lie, as Ari Melber pointed out in a tweet, “Legally, it matters if Trump was on notice that his claims about the election were false and fraudulent.” 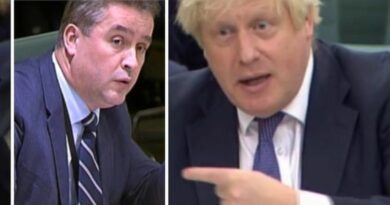 5 Were Cleared to Leave Guantánamo. Then Trump Was Elected.