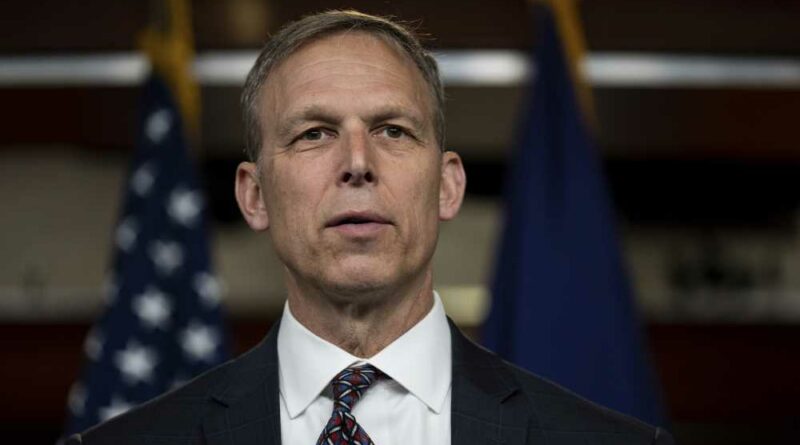 The Jan. 6 Commission promised big reveals, and Liz Cheney’s opening statement did not disappoint. One of two GOP representatives on the committee, Cheney laid out damning information about the behavior of members of her own caucus — including one by name: Rep. Scott Perry, of Pennsylvania.

Cheney recalled how, in the build up to Jan. 6., then-President Donald Trump sought to clean House at the Justice Department, which was refusing to help him advance his Big Lie that he’d been deprived of a rightful election victory by fraud and voting irregularities. (Cheney laid out a significant slate of evidence that not only was this a lie, but that Trump and his staff knew that it was a lie.)

As part of the effort to gain compliance from the Justice Department, Trump wanted to install a yes-man, Jeffrey Clark, as Acting Attorney General, in place of Jeffrey Rosen, who refused to meddle in the election results.

'Mike Pence Deserves It': Trump Was Totally Cool With His Supporters Hanging the Vice President

What to Expect from the First Jan. 6 Committee Hearing

'Silence of the Lambs': The Complete Buffalo Bill Story

That gambit ultimately did not succeed. And Cheney, in her opening remarks, noted that Clark refused to testify before the committee, invoking his 5th amendment protections.

Cheney then alleged that a notable GOP lawmaker had similarly rebuffed the committee about his actions to support the house clearing at DOJ: “Rep. Scott Perry, who was also involved in trying to get Clark appointed as Attorney General,” Cheney said, “has refused to testify here.”

Cheney then dropped a bombshell, suggesting consciousness of guilt — not just by Perry but by other GOP representatives:

“As you will see, Rep. Perry contacted the White House in the weeks after Jan 6. to seek a presidential pardon,” she said. Cheney then added: “Multiple other Republican congressmen also sought presidential pardons for their roles in attempting to overturn the 2020 election.”

Watch the jaw-dropping exchange below:

Local elections 2022: Boris Johnson told to resign over Tory losses – ‘Little he can do’

Robert Hutchinson: Five ways 2020 Democrats are at odds with America