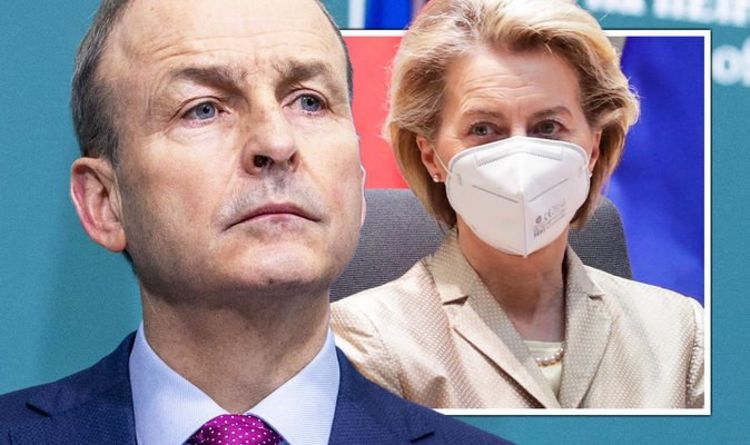 Ray Bassett, Ireland’s former ambassador to Canada, Jamaica and the Bahamas, is a fluent Gaelic speaker himself. He nevertheless believes the bloc’s decision to grant it full official and working status in the institutions of the European Union will simply see countless documents needlessly translated.

A eurosceptic who is an advocate of Ireland following Britain out of the EU with a so-called Irexit, Mr Bassett was speaking after the decision came into force on January 1, giving it the same status as other official languages including French and German.

Mr Bassett told Express.co.uk: “I am an Irish speaker myself and very sympathetic to the language.

“However I think the EU move is a complete waste of time and resources.”

He explained: “What it essentially means is that well-paid officials in Brussels will spend countless hours working on translating tedious texts, senseless bureaucratic rules, etc and that their output will, in the vast majority of cases, be read by nobody other than the translators themselves.

“It is essentially a meaningless and expensive gesture.”

Mr Bassett said the bloc needed to end needless duplication and to reduce the number of translated texts, as opposed to doing the exact opposite.

“There is a growing demand for Irish language education.

“It could also be used in Gaeltacht (Irish speaking areas) for economic or social development.”

He added: “As a net contributor to the EU Budget, Ireland should be attacking wasteful projects like this, not encouraging them.

It is an expensive example of yet another EU folly and will be viewed cynically by the vast majority in Ireland.”

Irish was a treaty language when Ireland became a member state in 1973, meaning only EU treaties were translated into Irish.

Dublin applied in 2005 for Irish to become an official and working language and its request was granted on January 1, 2007.

However, a so-called derogation arrangement has been in place since then due to a shortage of translation staff which restricted the amount of material translated into Irish.

Speaking on December 31, government chief whip and minister of state for the Gaeltacht and Sport, Jack Chambers TD, said: “The end of the derogation of the status of the Irish language in the European Union is a crucial step in the development and future of the language.

“Irish is now on a par with other official and working EU languages and this will strengthen the relationship between citizens and European administrative systems.

“Together with the Official Languages (Amendment) Act 2021 signed by the President of Ireland last week, the role of the Irish language in national and European systems of administration has now been significantly strengthened.”

Mr Chambers added: “The European institutions and the staff of my Department deserve a great deal of credit for putting in place the appropriate structures and initiatives to achieve this goal.

“It was an ambitious project, but thanks to the close cooperation between the EU institutions, the Irish Government and stakeholders under the Advanced Irish Language Skills Initiative among many other initiatives and projects, the European institutions are now ready to translate the full suite of content into Irish along with other official and working languages of the EU.” 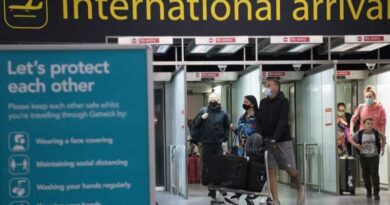 Bernie Sanders calls for wiping out $81 billion in medical debt