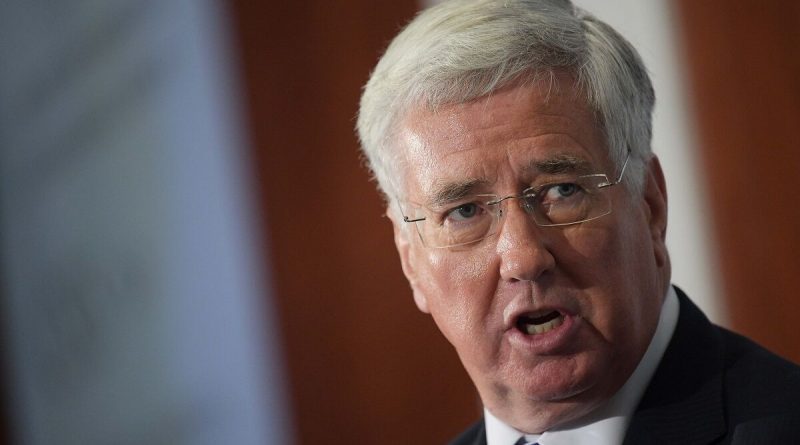 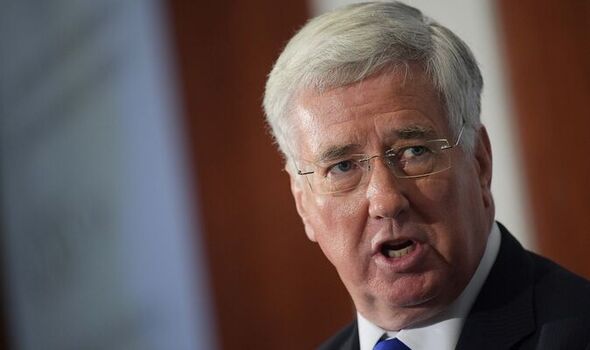 Speaking at the Economic Forum in Poland – a major annual conference in Eastern Europe where political leaders, influencers and business leaders meet – Sir Michael said that there can be “no compromise” with Putin and warned that western European countries are doing to little to guarantee defence. He pointed out that at the Nato conference in Wales in 2014 all member states agreed to reach the target of 2 percent of GDP spent on defence but after eight years “only eight countries meet that target.”

The Tory heavyweight, who was also a former energy minister, drew applause from the audience sitting just seven hours drive from the Ukrainian border.

In a plenary session at the conference, he described the Russia-Ukraine war as “a war of principle not of territory.”

He said: “International borders cannot be changed by force, we can’t accept that or compromise.”

Sir Michael also lashed out at Tony Blair’s Labour Government and others in the EU such as Angela Merkel who sought to compromise with Russia while Putin was rearming his country after the turn of the century.

He noted: “While we were enjoying the peace dividend our enemies were rebuilding.”

He pointed out that Putin had a long record of attacks with very little retaliation from Nato.

The former defence secretary also noted that Russia spends 5 percent of its GDP on defence while only the US, UK, Baltic countries and a few others in Nato spend above 2 percent.

He said: “I welcome [new Prime Minister Liz Truss’s] commitment to spend 3 percent of GDP by 2030. It is very important.”

But he noted that some of the richer EU countries have yet to pay their fair share on defence.

He also agreed with an audience member who said “Putin must be crushed.”

In a session yesterday, the retired minister also insisted Putin should be “humiliated.”

He said: “I do not understand people that say that Putin must not be humiliated by failure. He needs to fail and to be humiliated if we are not to concede he has any kind of legitimate right to be any part of Ukraine. If we weaken now by allowing Russia to continue along this path it seems the Baltic States, Moldova, Georgia, the West Balkans – all of them – will be vulnerable in the future.”

Also at the plenary session was assistant general secretary of Nato Giedrimas Jeglinskas who echoed Sir Michael’s no backing down argument.

He said: “We must do what it takes to help Ukraine win. That is the fundamental goal we have.”

The warnings come as the war has entered its sixth month with no sign of ending soon.

Already it has impacted energy prices across the world while the EU is discussing imposing rationing on energy use after Russia turned off gas supplies to many countries including Germany.

Poland, which is hosting the conference, has alongside Britain been one of the strongest in taking the line that Putin must be defeated. 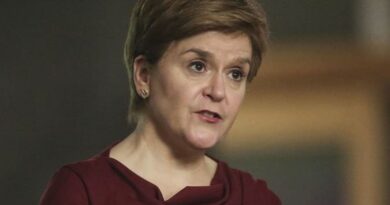 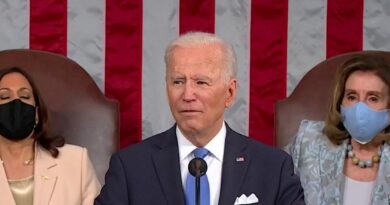