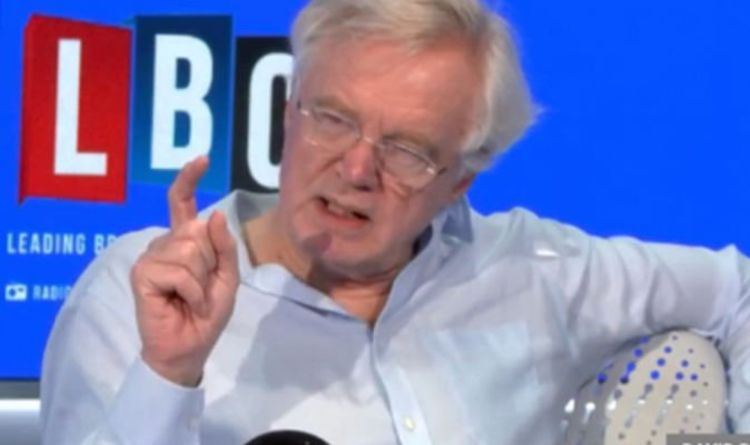 Former Brexit Secretary says Boris should 'be a true Tory'

Mr Davis backed the now-former Brexit Minister Lord David Frost, who resigned in December 2021 due to disagreements on the Tory lead Plan B vote. The former Brexit Secretary insisted the attention must now be on delivering for Red Wall voters after securing their support in the last general election. Mr Davis agreed with Lord Frost who recently criticised Prime Minister Boris Johnson and suggested Johnson ‘be a true Tory.’

Mr Davis said: “He is. a successor of mine in a sense and I think he’s got it exactly right.

“I mean your previous speaker, I don’t agree with everything he said at the end there but his initial comment about the anti-Corbyn element of it…

“At the last election, I went around 17 of the seat we won

“Sixteen of them you could call Red Wall seats, and no stereotyping or anything, but they sent me to council estates in every seat.”

Mr Davis added: “And the answer I got back on every doorstep was about Corbyn primarily.

“It wasn’t about us, it was primarily about Corbyn, and three-quarters of those – we’re talking about bricklayers, welders, lorry drivers, electricians, you know the sort of upper working class, skilled working class.

“And one-quarter said and this relates to Murray I guess in a way, Douglas Murray…one-quarter were complaining about the anti-patriotism of Corbyn.

“They were typically ex-soldiers, hated the IRA links and that sort of stuff.

“So there was a huge element of our success, which was obviously, get Brexit done.

Mr Davis added: “With a second big element was the expectation we wouldn’t put taxes up.

“And we would actually run the economy in a more careful way than any Labour Party.

“So that’s the sort of foundation, that’s where you start from and that’s why David Frost is right.

“We have to.. we’ve been saying for a long time, since right through the beginning of the troubles at the end of last year.”

The Conservative Party secured the support of several northern seats in 2019 with the pledge to get Brexit done.

But with the UK now trying to renegotiate the terms of the Northern Ireland protocol, and Liz Truss threatening to trigger Article 16 and end the agreement unilaterally, some voters have begun to question the type of Brexit the Prime Minister managed to deliver. 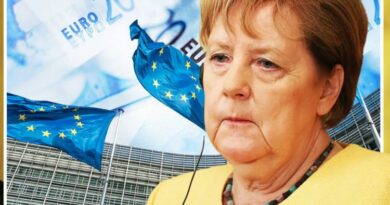 Don’t say we didn’t warn you! Germans fume as Berlin forks out £16.4bn to EU budget