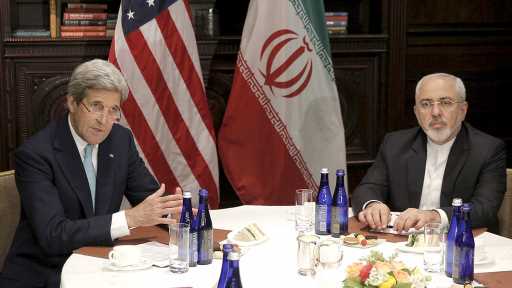 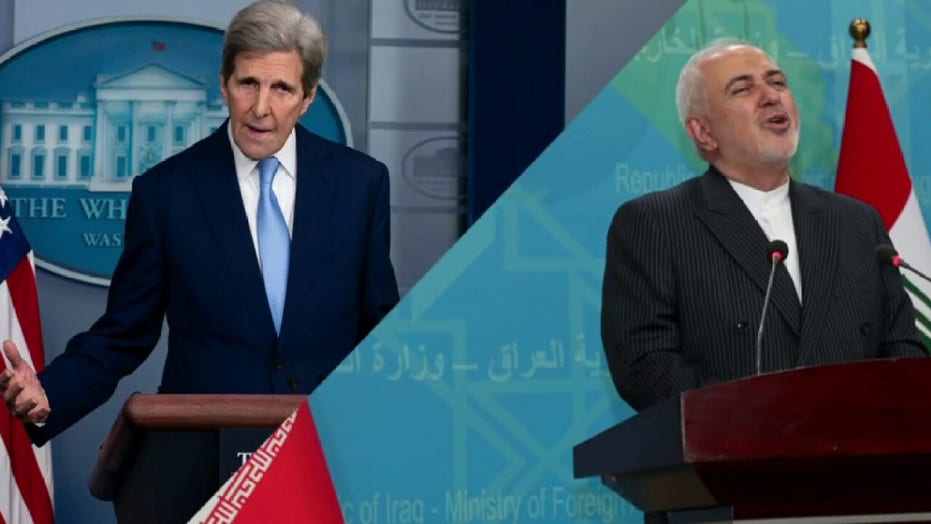 Presidential Envoy for Climate John Kerry told him about secret Israeli operations being carried out in Syria.

In response, Sen. Dan Sullivan (R-AK) called on Kerry to resign during a speech on the Senate floor.

“It’s become clear…that our adversaries, whether Beijing or Iran, like it when John Kerry is in charge of foreign policy and national security. Why? Because they know how to use him to their advantage,” Sullivan said.

Rep. Mike Gallagher (R-WI) also called for Kerry to resign if the reports are true.

“It’s unfathomable that any U.S. diplomat, past or present, would leak intelligence to the world’s leading sponsor of terrorism at the expense of one of our staunchest allies. If this report is accurate and he did leak intelligence, John Kerry should resign,” Gallagher tweeted.

Meanwhile, the Biden administration is not commenting on the matter.

“That we don’t comment on purportedly leaked material, of course we can’t vouch for the authenticity of it, for the accuracy of it, and so of course I’m not going to comment directly on what’s on that tape on that recording,” State Department spokesman Ned Ryan said Monday, Fox News’ Rich Edson reported.