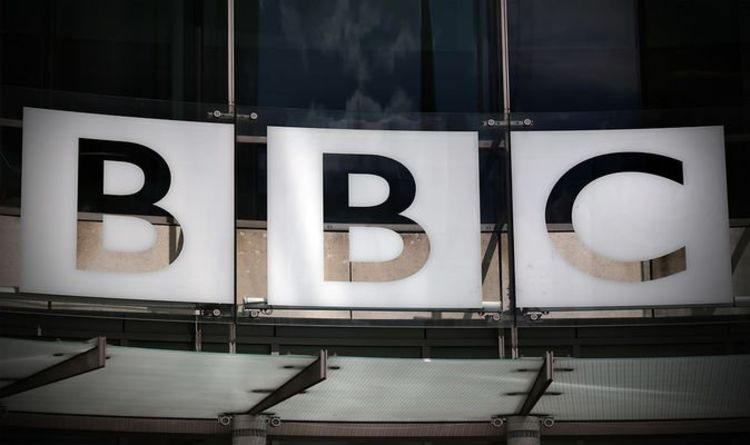 The BBC is starting to call on non-payers to provide “dedicated support and information to get licensed”.

But campaign group Silver Voices has written to director-general Tim Davie, concerned at the impact the move will have on thousands of vulnerable people, including those with dementia and other chronic conditions, as staff turn up unannounced.

Pensioners visited by staff from Capita, which runs TV Licensing, have been advised to “politely show them the door” by Silver Voices director Dennis Reed, who said the teams are “uniformed heavies”.

He said: “So-called customer care officers are being used by the BBC to tighten the screw on the hundreds of thousands of over-75s who have been unable to pay the licence fee. They are said to be trained in dealing with vulnerable people who may be living with dementia or other serious health conditions. We would like to know how they have been trained and what extra support they will be providing. We have advised our members they do not have to engage with these staff.”

He said if the BBC really cared, it would extend the enforcement amnesty indefinitely.

Around 4.2 million pensioners were hit by the rule change last summer and only those who claim pension credit are exempt from paying.

Charities say it has left some older viewers choosing between heating, eating or paying their licence fee.

A TV Licensing spokesman said: “Staff have had training in supporting older customers from organisations including the Alzheimer’s Society. These are not enforcement visits.”