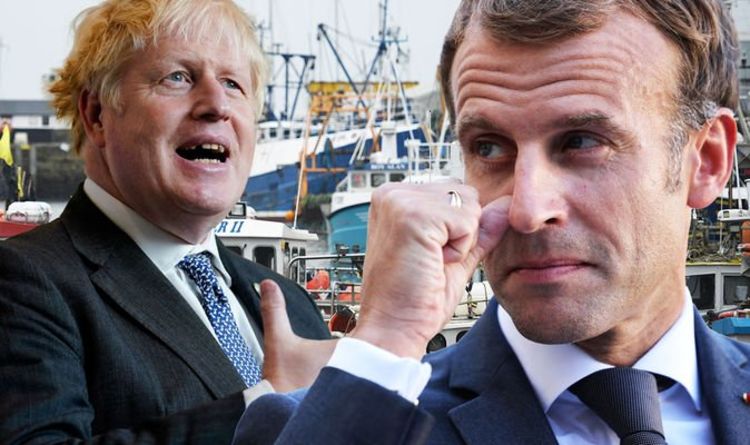 France accused Britain of playing politics with fishing rules after only granting licences to 12 out of 47 applications to allow small French boats to fish in British territorial waters. Gabriel Attal, a French government spokesman, branded the decision “unacceptable” as France raged in the subsequent diplomatic fall-out. Jersey then blocked a further 75 out of 170 French requests to fish in its waters despite France previously threatening to cut electricity supplies to the Channel isle in a fishing feud.

The 75 French vessels refused access have been given 30 days’ notice before they are completely shut out of Jersey’s waters.

French Minister of the Sea Annick Girardin said: “We have every interest in returning to the European level and jointly asking the [European] Commission to put in place the retaliatory measures provided for in the agreement.

“I am counting on other European countries to ask for the same thing as France, because what France is experiencing today, others will also experience it.”

The French government spokesman, Gabriel Attal, has raged at the UK decision to reject a wave of fishing license requests.

He said the decisions by the UK and Jersey authorities were “totally unacceptable and inadmissible” and “contravene the agreement that was signed in the framework of Brexit”.Mr Attal continued: “We are going to continue and step up our work with the [European] Commission to move forward on this issue, and also to study possible retaliation measures that could be taken if the agreement is not respected.”

France could block the Channel Tunnel in fishing feud protest

He said: “Be warned, since the British are refusing to honour what they signed, as with other Anglo-Saxons in another area, the French fishermen of Boulogne-sur-Mer may be obliged, after 9 months of useless patience, to envisage ways to retaliate against the UK – for example by blocking ports or the entry of lorries towards the UK through the tunnel.” 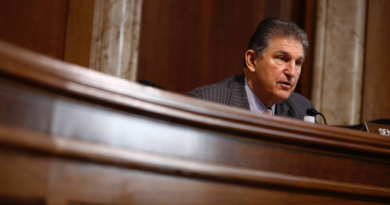 Manchin says 'no' to ending or weakening the filibuster