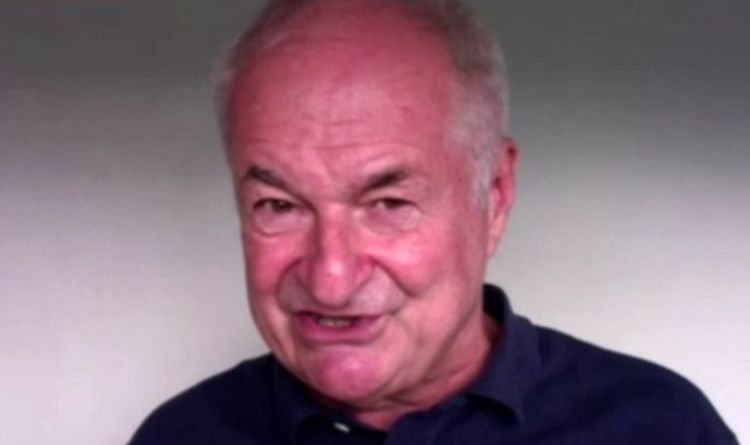 Broadcaster Paul Gambaccini insisted that Cressida Dick must be removed as Police Commissioner. While speaking to BBC’s Victoria Derbyshire, Mr Gambaccini accused Ms Dick of being a “hack” and needed to be removed immediately. He also argued that she was standing in the way of Brexit Britain’s success as he claimed the UK needed a “1st division” police force.

This comes after reports that Cressida Dick has been offered a two-year extension as Met Police Commissioner from the Home Secretary Priti Patel.