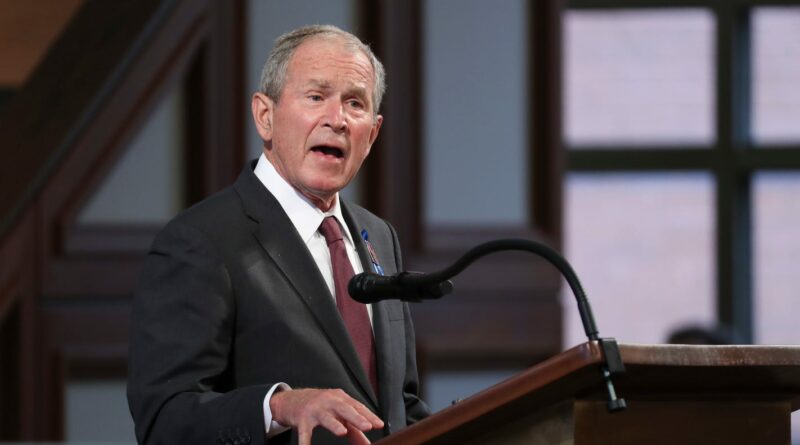 WASHINGTON – Former President George W. Bush reflected on the importance of immigrants to the United States, arguing for solutions to the nation’s ongoing immigration debates, in a Sunday op-ed for the Washington Post.

The former president advocated for a pathway to citizenship for immigrants in the Deferred Action for Childhood Arrivals program, while calling for stronger border security.

While he opposes providing a pathway to citizenship for the country’s 11 million immigrants in the country illegally, Bush said that they should be “brought out of the shadows through a gradual process in which legal residency and citizenship must be earned” through work and service requirements, as well as proof of English-language proficiency.

“The help and respect historically accorded to new arrivals is one reason so many people still aspire and wait to become Americans. So how is it that in a country more generous to new arrivals than any other, immigration policy is the source of so much rancor and ill will?” Bush asked in his op-ed.

“The short answer is that the issue has been exploited in ways that do little credit to either party. And no proposal on immigration will have credibility without confidence that our laws are carried out consistently and in good faith,” argued the nation’s 43rd president, who rarely weighs in on political matters since he left office in 2009.

The former president’s column accompanies by years-long project titled “Out of Many, One,” a series of paintings of immigrants to the United States and chronicles of their life stories compiled in a new book. Bush says the project seeks to “humanize the debate on immigration and reform.”

Bush’s op-ed touched on a series of potential reforms to the immigration system, including offering a pathway to citizenship for recipients of the Deferred Action for Childhood Arrivals and a call for greater border security.

“Over the years, our instincts have always tended toward fairness and generosity. The reward has been generations of grateful, hard-working, self-reliant, patriotic Americans who came here by choice,” Bush wrote.

“If we trust those instincts in the current debate, then bipartisan reform is possible. And we will again see immigration for what it is: not a problem and source of discord, but a great and defining asset of the United States,” the former president contended.

Trump Effort To Roll Back Worker Protections Knocked Down In Court 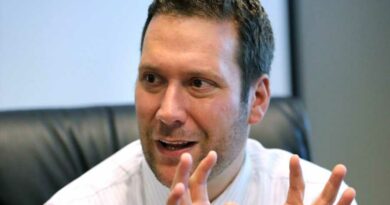 Who Is Joel Greenberg? A Guide To The Man Who Could Bring Down Matt Gaetz