Home » Politics » Getting married is the reason we have stuck together, couples tell survey 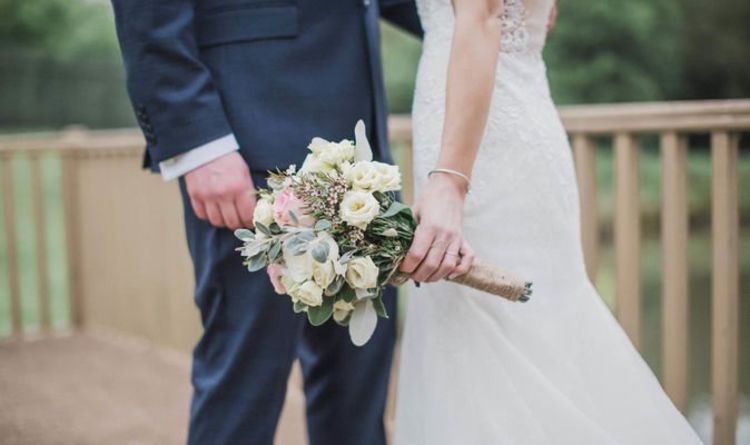 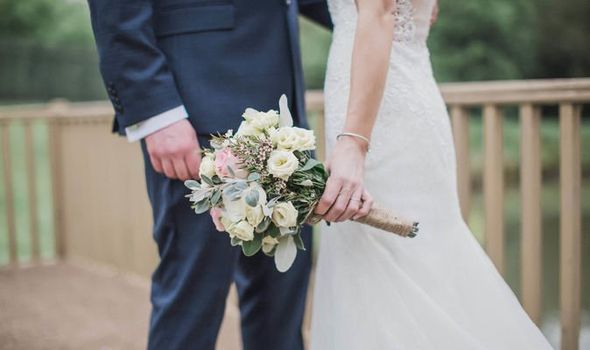 The study – Would you still be together if you hadn’t got married? – with polling by ComRes Savanta of 2,000 married adults aged 30 and over for the Marriage Foundation found that 30 percent of those who were married for 10 years believed being wed had helped them stay together. The figure was even higher for people married for three years where 37 percent agreed that getting wed had helped them get through the tough times and stay as a couple.

This compared to 45 percent of those who thought they would be together whether married or not after three years rising to 49 percent after ten years.

Analysing data from ComRes Savanta, the Marriage Foundation found nearly three in 10 couples surveyed said they would not still be as happy had they not got married. The proportion dropped slightly from 28 percent after three years of marriage to fully a quarter (25 percent) after ten years.

Harry Benson, Marriage Foundation’s Research Director commented: “These figures show the clear beneficial effect of getting married, which for the first time we have been able to quantify through ground-breaking research and analysis.

It also helps put a sword to the lie that it doesn’t matter, because as we see, for a sizeable proportion, tying the knot seems to have both a stabilising effect on their relationship and leads to happier couples.”

This compared to 45 percent of those who thought they would be together whether married or not after three years rising to 49 percent after ten years.

The study dismisses arguments that suggest the success of married couples is due to class, education, or other factors.

“This adds to the body of evidence suggesting the act of marriage itself contributes to stability and satisfaction, rather than merely being due to the kind of couples who marry,” it says. 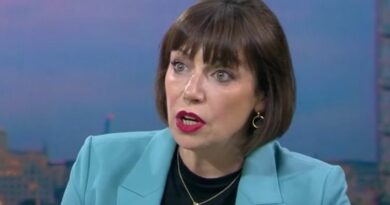 Tories slammed over ‘dismissive attitude’ to questions over deportation flight