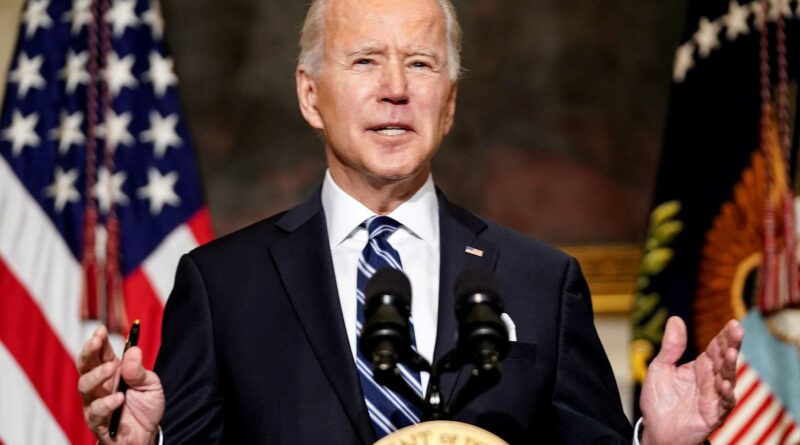 The widespread funding for climate change issues would move forward the president's vow to slash U.S. carbon emissions in half by 2030 and put the economy on a path to carbon neutrality by mid-century.

Climate change is "an opportunity to create new industries and good-paying jobs with a free and fair choice to join a union, revitalize America's energy communities and the economy, and position America as the world's clean energy superpower," the White House proposal released on Friday said.

In an effort to decarbonize the electricity sector by 2035, the budget calls for $2 billion to employ welders, electricians and other laborers on clean energy projects across the U.S. It also includes $580 million to remediate abandoned oil and gas wells and reclaim old mines.

The budget calls for $815 million to incorporate climate change risk in disaster planning and includes more than $1.2 billion above 2021 levels to boost U.S. resilience to more frequent and intense climate disasters like wildfires, floods and drought.

The president's budget is intended in part to fund his sweeping infrastructure package, called the American Jobs Plan. That proposal involves record spending on climate change mitigation and a nationwide clean energy transition, and if passed, would be one of the largest federal efforts ever to reduce emissions.

While Senate Republicans recently released an infrastructure counteroffer that slashed Biden’s electric vehicle and climate spending, the White House has so far not budged on its climate policies throughout negotiations.

The president's budget request depends on Congress to pass it. But since Democrats control both chambers this year, Biden could have a good chance to enact major parts of it.

The budget and infrastructure proposals come as the U.S. rejoins international efforts to combat climate change after former President Donald Trump pulled out of the 2015 Paris climate agreement and halted all federal efforts to reduce emissions.

The budget also includes a $1.2 billion contribution to the Green Climate Fund, which aims to help developing countries lower their emissions and adapt to climate change.

The president's target to reduce domestic emissions in half by 2030 more than doubles the country's prior commitment under the Paris accord. The Obama administration set out to cut emissions 26% to 28% below 2005 levels by 2025. However, the U.S. is not yet halfway to meeting that goal. 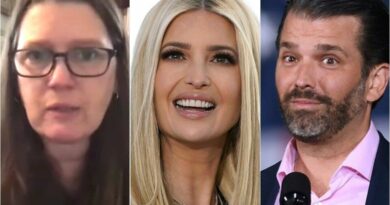 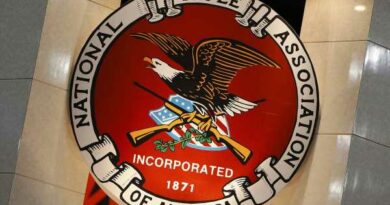