Home » Politics » Harris Asked to Lead on Voting Rights. She Has Her Work Cut Out for Her. 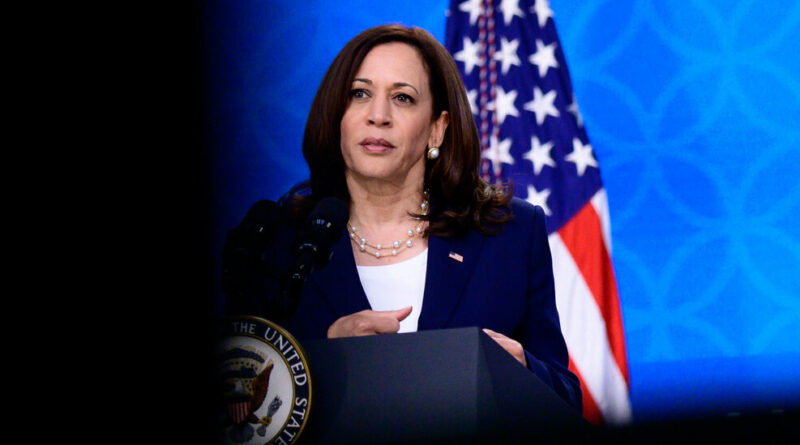 Her new role comes as the Senate enters a crucial month in the Democratic drive to enact the most extensive elections overhaul in a generation. 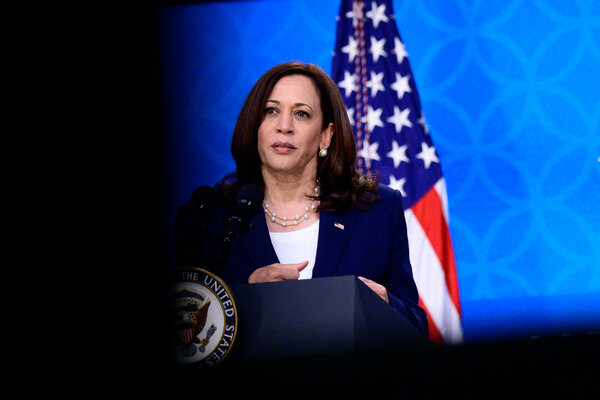 By Katie Rogers and Nicholas Fandos

WASHINGTON — Vice President Kamala Harris did not come to her role with a list of demands. She wanted to be a generalist, in large part to learn the political rhythms of a president she was still getting to know. In the first few months of her tenure, some of her portfolio assignments were just that: assignments.

But on the matter of protecting voting rights, an issue critically important to President Biden’s legacy, Mr. Harris took a rare step. In a meeting with the president over a month ago, she told him that she wanted to take the lead on the issue.

Mr. Biden agreed, two people familiar with the discussions said, and his advisers decided to time the announcement of Ms. Harris’s new role to a speech he delivered on Tuesday in Tulsa, Okla. In his remarks, the president declared the efforts of Republican-led statehouses around the country to make it harder to vote as an “assault on our democracy, ” and said Ms. Harris could help lead the charge against them.

He also gave a blunt assessment of the task: “It’s going to take a hell of a lot of work.”

Back in Washington, the president’s announcement has not clearly illuminated a path forward for Ms. Harris, whose involvement in the issue stands to become her most politically delicate engagement yet. Her new role comes as the Senate enters a crucial month in the Democratic drive to enact the farthest-reaching elections overhaul in a generation, including a landmark expansion of voting rights that is faltering in the Senate.

Her office has not yet announced its plans, aside from calls Ms. Harris held with civil rights activists, including Derrick Johnson, the president of the National Association for the Advancement of Colored People, and a few scheduled meetings with prominent voting rights groups. Her advisers say she will take a wide-ranging approach to the issue by giving speeches, convening stakeholders and using the vice-presidential bully pulpit to raise awareness of the importance of the vote.

The voting rights bill faces a more urgent timeline. The vast majority of the party has agreed to make the bill the party’s top legislative priority, and Senator Chuck Schumer, Democrat of New York and the majority leader, vowed to put it up for a vote later this month so any changes could be put into effect before the 2022 elections. 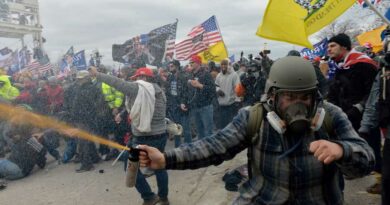 An FBI Report Warned of Violence at the Capitol. Why Wasn't the Government Prepared?