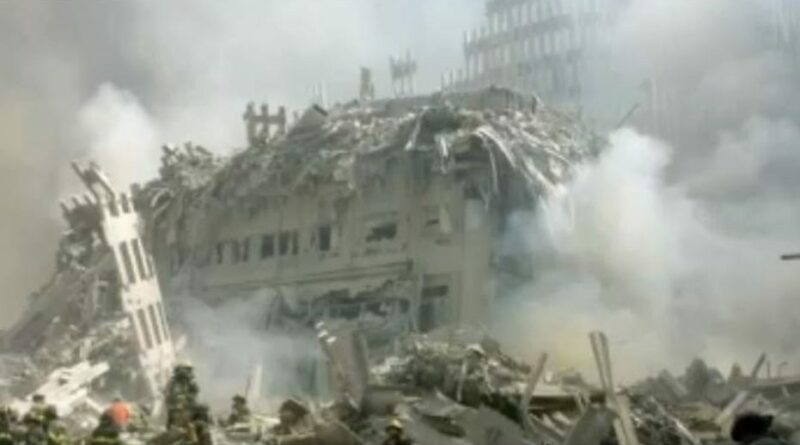 I was five going on six-years-old, living in upstate New York, and the son of a single mother serving in the NYPD as a Detective in the Medical Examiner’s office on September 11, 2001.

On that blue-sky morning, I remember St. Joseph’s Catholic School going on lockdown and there being an immediate concern in the air. My teacher rolled a TV into the classroom, and before my eyes were two familiar structures on fire.

I was confused, but confusion soon turned into worry as I remembered that my mom worked near those smoking buildings.

Soon, my grandfather, a retired NYPD Sergeant, came to pick up my two siblings and me from school. My grandmother was noticeably on edge, the phone rang non-stop, and my mom was nowhere to be seen or heard. Morning turned into afternoon, and still no sign of my mom—just the cold feeling of worry and fear.

The towers collapsing, the Pentagon attack, and the crash in Shanksville, Pa., doesn’t serve my memory well but the towers billowing smoke and the feeling of fear will forever rest uneasy in my psyche. 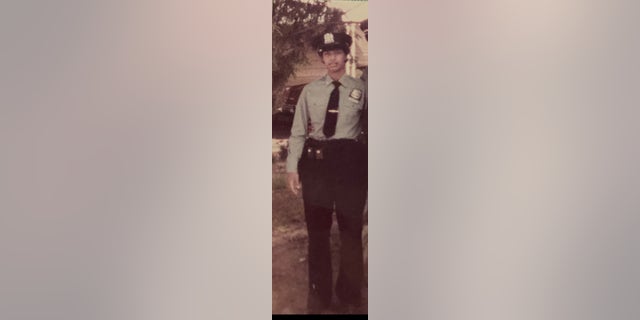 As the clock neared midnight there was still no signal that my mom was alive. Later, I learned that phone most cell connections ran through the Twin Towers; there was virtually no way to reach anyone.

I was five-years-old, and I went to bed unsure if my mom was dead or alive.

Finally, just after midnight, my mom connected with my uncle and aunt in Long Island. She told them to let her children and parents know she was ok, but that she didn’t know when she would be home. I will never forget the feeling of knowing that my mommy was alive and OK.

In the days and weeks following the attack, our family, like most, were in a daze. While I knew my mom was alive, I could not see nor touch her. As the lead detective assigned to the Medical Examiner’s Office in Manhattan, mom was responsible for processing and identifying those murdered, and then notifying the families. 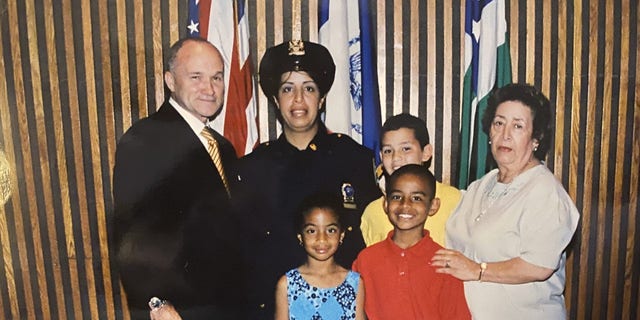 When I was that young, I only knew that my mom was a cop and that her office had many dead people in a cold room. I loved several weekend trips to her office because I got to use her typewriter and got candy from the vending machine. I’ll never forget the smell of her office.

That morgue would be Ground Zero for the thousands of remains of innocent Americans, firefighters, cops, paramedics, and other first-responders.

After 9/11, my mom worked physically and mentally draining hours to identify and process entire bodies, parts such as hands, ears, toes, and even decapitated heads. And that was the easy part.

Mom also had to look through purses, wallets, wedding rings, lockets, all of which put a face and a story to the thousands of victims on that horrific day. Mothers, fathers, children, siblings, White, Black, Republican, Democrat, it didn’t matter––they were all innocent people. 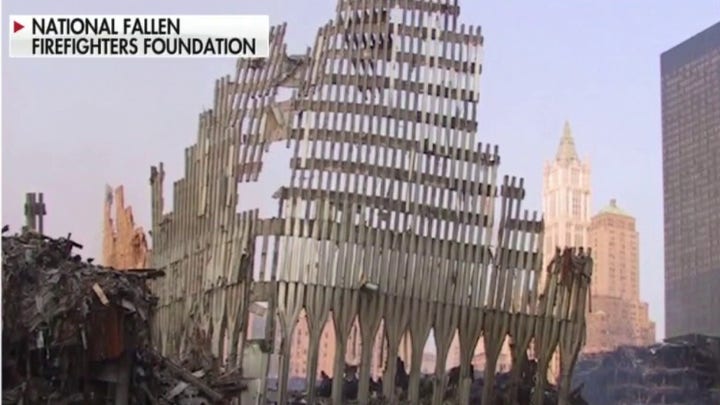 The task of identifying the dead was almost impossible; many of the victims suffered unimaginable burns, “jumpers” nearly flattened to the pavement, and many in the impact zone are, to this day, unidentified.

Twenty years later, it seems like yesterday to many of us, especially to my mom. The sounds of people trapped under the building that turned to silence, the tears, the bagpipes at countless funerals, and more. These memories never leave—they certainly never left my mom. 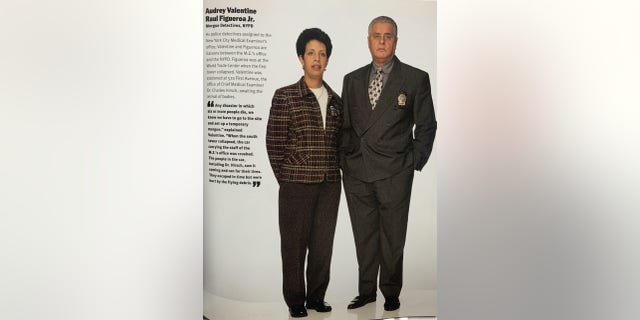 September 11 took a  physical toll on her as well. What started as an annoying itch turned into a rare skin disease attributed to the attack called Prurigo nodularis (PN). It is a chronic inflammatory skin disease where an extremely itchy, symmetrically distributed rash appears most commonly on the arms, legs, the upper back, or the abdomen. The itch associated with PN is so severe that it often interferes with sleep and psychological wellbeing. My mom also suffers from post-traumatic stress disorder.

By the grace of God, my mom is still here today. She is now working as a Registered Nurse in West Palm Beach, Florida.

Unfortunately, she cannot say the same thing about many of her colleagues who survived 9/11 but later suffered from 9/11 related illnesses like cancer, heart disease, and lung ailments. For every new death of a former colleague, my stomach turns with the fear of wondering if that could one day be my mom. 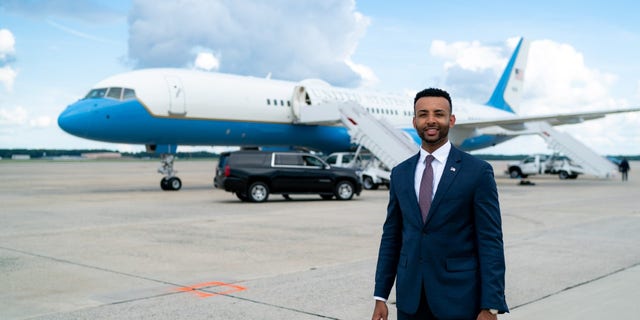 I applaud former President Donald Trump for signing The September 11th Victim Compensation Fund (VCF) into law. The VCF will permanently replenish the fund to benefit police officers, firefighters, and other first responders who suffered harm or death as a result of the attacks on 9/11.

When it seems like too many Americans are turning their backs on our brave law enforcement officers and when once-unifying symbols like the National Anthem and the American flag become agents of division, I pray that we remember a decisive day in American history, September 12, 2001.

On this day and the weeks following 9/11, Americans rallied around the Red, White, and Blue. And people like my mom were respected and treated like the heroes they are.

On this 20th remembrance, may we pledge to Never Forget.

Gavin Williamson ‘tipped for Knighthood’ after being sacked as education secretary

Trump: US talking to N Korea about putting summit back on track