The Prime Minister is reportedly pushing ahead with a “donors list”, providing those who have previously funded his ruling Conservative Party with “votes on our laws for life” in the House of Lords. Downing Street sources have revealed donors – including those that have already been rejected by the House of Lords Appointments Commission (HoLAC) – will be handed seats in the Lords in the coming months. The alleged move has sparked a furious reaction from the Electoral Reform Society (ERS), an independent campaigning organisation aiming to champion the rights of voters and improve democracy in Britain.

ERS chief executive Darren Hughes told Express.co.uk: “The unelected House of Lords is absolutely bust. We urgently need to move to a proportionally-elected senate, representing the nations and regions, and stop the rot before it’s too late.

“Westminster’s private member’s club – funded by us – has got to go.

“The Lords has long been used by Prime Ministers for rewarding loyalists and funders, so this is sadly nothing new.

“What is shocking is just how explicit this has become, with seats in Parliament looking like direct rewards for support.” 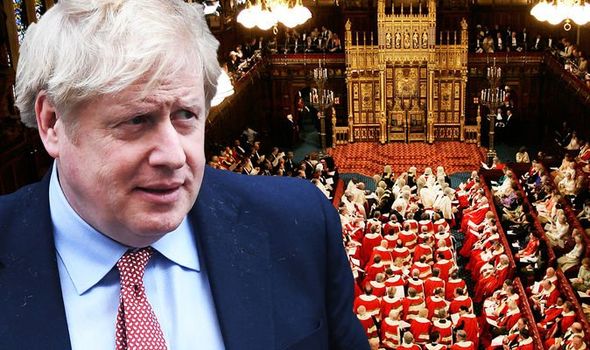 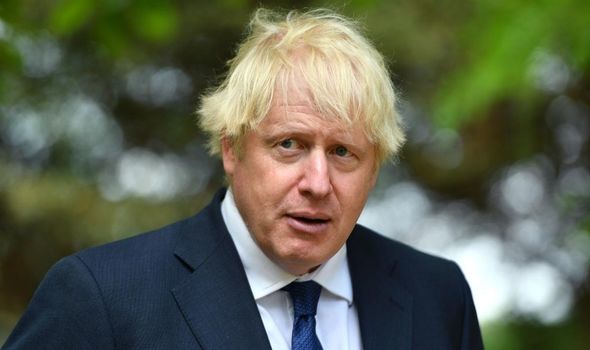 He added: “Voters will not put up with this much longer and this rumoured ‘donors list’ is an undemocratic outrage.

“Clearly the appointments system is unfit for purpose, with a toothless regulator that can simply be overridden by the PM.

“Voters should decide who votes on our laws, not party elites and officials.”

Mr Hughes also warned UK voters could see the reported move as a “cash-for-honours scandal”, and could quickly turn against the Prime Minister, adding “trust in politics is already at rock bottom”. 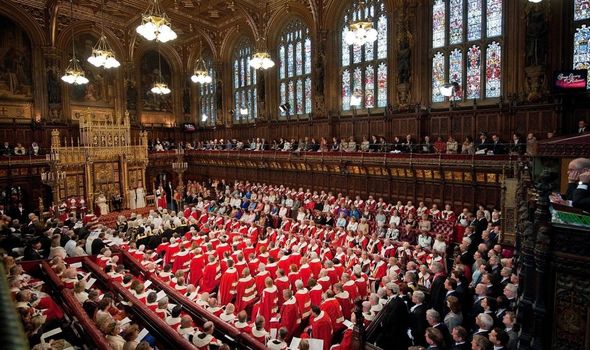 The ERS chief executive said: “To the public this looks like a cash-for-honours scandal, and this kind of cronyistic behaviour has to stop. The only way to do that is by removing the PM’s power to pick legislators, and finally putting that in the hands of voters.

“Voters should decide who votes on our laws, not party elites and officials. There was anger across the spectrum when the PM appointed 36 Lords to this already bloated house. If more party funders look set to join the ranks, respect for Parliament will fall further off a cliff.

“Four-hundred-thousand people have signed our petition for the Lords to be scrapped and replaced. Those calls will only grow louder – and the Government must stand up and listen.

“The notion of the unelected Lords being some kind of independent revising chamber has already been shot to ribbons. This rumours donor list could be the match that destroys it entirely. 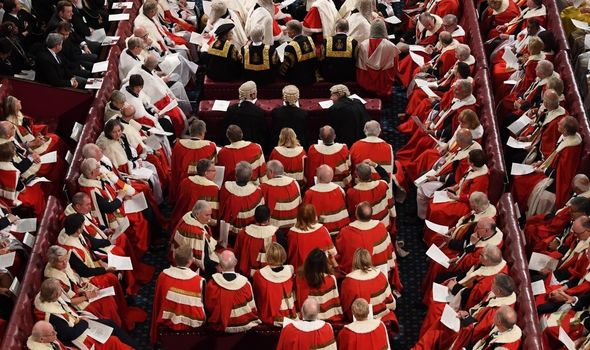 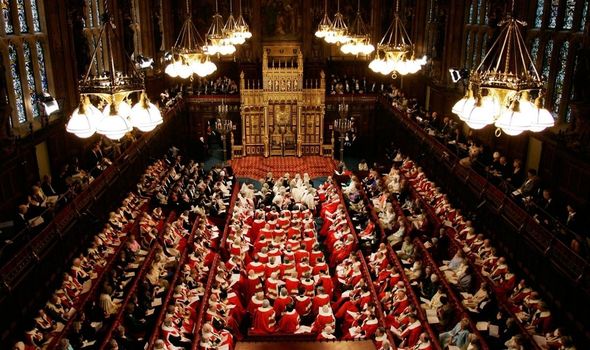 “It is not a good look for parties to pack our Parliament with their pals and party loyalists and sooner or later, the public simply will not accept this dire state of affairs any longer.”

Private Eye reported: “No 10 is briefing hacks that the PM will “sort out” HoLAC, or at least clip its wings, before proceeding with a virulent “second wave” of peerages this autumn – mainly (though not exclusively) for “the donors”.

It cited leaks from the HoLAC who have mentioned former MEP Daniel Hannan, as well as Johnny Leavesley, chairman of the Midlands Industrial Council – a clearing house for Tory donations from some of the party’s biggest benefactors – being the next to be handed peerages.

The third name leaked, the publication alleges, is Peter Cruddas, the Conservative treasurer from 2011-12 who as well as donating £350,000 to Vote Leave, has given a further £1.4million to the Tories, including £50,000 to Mr Johnson’s successful leadership campaign last year.

Private Eye added: “Over the next few years we can expect many more Tory donors to be ennobled”, following the recent appointment of donors Michael Spencer and Aamer Sarfraz.

Earlier this month, a Downing Street spokesman spoke about increasing size of the Lords, and insisted: “It remains the case that the size of the House of Lords needs addressing but given retirements and other departures some new members are needed to ensure the Lords has appropriate expertise and it continues to fulfil its role in scrutinising and revising legislation.”

A Conservative Party spokesperson told the Financial Times: “Party donations do not play any part in the selection process. It is wrong to criticise individuals being honoured just because they have also chosen to donate to a political party.

“Donations should be transparent, but that is not an excuse to knock people for broader philanthropy, enterprise and public service.”