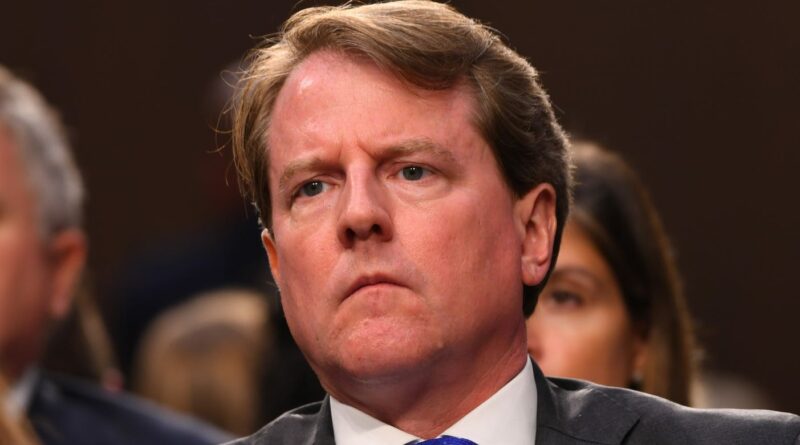 WASHINGTON – The House Judiciary Committee reached an agreement with Don McGahn, former White House counsel for President Donald Trump, to testify before lawmakers – a resolution in the long-running legal case that represented a constitutional clash between the legislative and executive branches.

The committee sought McGahn’s testimony in May 2019 because he was a key figure in special counsel Robert Mueller’s investigation of Russian interference in the 2016 election. McGahn described several episodes of possible obstruction by Trump as he sought to remove Mueller or curb his probe.

But McGahn defied the subpoena. The head of the Justice Department’s Office of Legal Counsel, Steven Engel, told then-White House Counsel Pat Cipollone that McGahn and other advisers to the president cannot be compelled to testify.

The committee sued to enforce its subpoena and the case has bounced around federal courts ever since. The agreement avoids the need for another round of oral arguments in the case in the D.C. Circuit Court of Appeals, which were scheduled May 19, according to court records posted Wednesday.

The agreement calls for a transcribed interview with McGahn behind closed doors, rather than in a public hearing. The interview is to be conducted “as soon as possible.” But after a confidential review of the transcript for up to seven days, the transcript will be released publicly.

“The Committee on the Judiciary and the Executive Branch have now reached an agreement on an accommodation,” said the six-page filing from Courtney Dixon, an attorney with the Justice Department, and Douglas Letter, the House general counsel. “Once implemented, the accommodation will resolve the litigation, as set forth in the accommodation agreement.”

The agreement resolves a clash between the branches of government because the law is unclear about what testimony Congress can demand of the executive branch. Trump claimed executive privilege and absolute immunity from having aides testify, but previous cases to set limits on what documents or testimony Congress can demand have been resolved before courts reached ultimate decisions.

Trump wasn’t a party to the agreement and could potentially challenge it. He argued that he cooperated with the investigation that he called a “witch hunt” by letting McGahn meet with investigators for 30 hours during the two-year inquiry.

The Mueller report, based in part on testimony from McGahn and other senior Trump aides, said Trump called McGahn at home June 17, 2017, and told him Mueller had conflicts and should be removed.

McGahn didn’t carry out the direction, however, deciding that he would resign rather than trigger what he regarded as a potential Saturday Night Massacre, a reference to former President Richard Nixon firing prosecutors during the Watergate investigation.

Trump later met with McGahn in the Oval Office and pressured him again, but McGahn refused.

McGahn later told Trump’s chief of staff that the president had asked him to “do crazy s—,” according to the report.

Mueller made no decision on whether to charge Trump with obstruction because the Justice Department has a policy against charging a sitting president. Trump blasted the report as a partisan hoax.

The court agreement calls for McGahn to testify about public portions of the Mueller report that involve him, and whether the report accurately portrays McGahn’s statements.

Republican senator 'struggling' over whether to back Trump in election

Japan To Buy 105 F-35 Stealth Warplanes From US 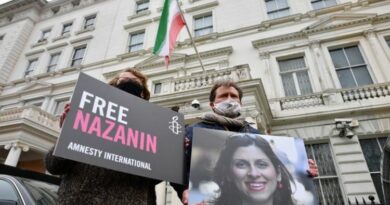