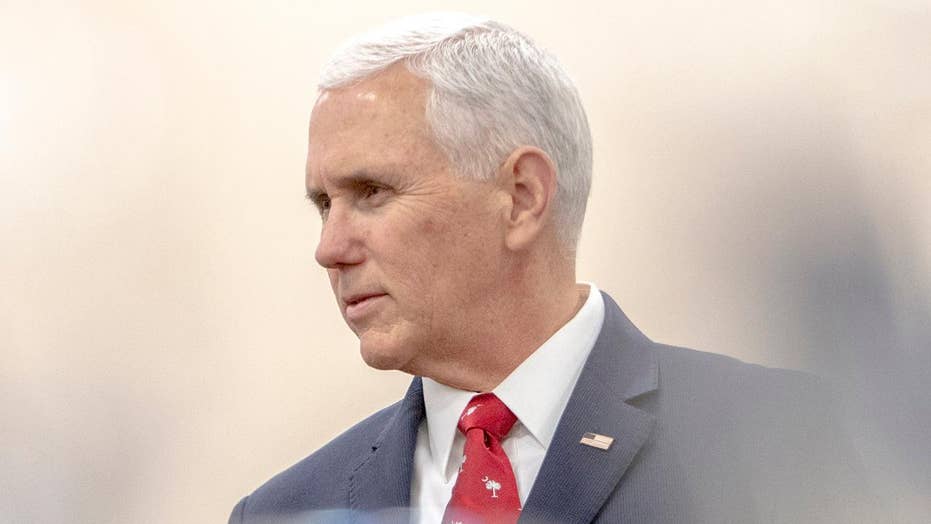 As the economy recovers, it is essential that low-income workers can resume the great trajectory of opportunity they were on before the pandemic hit.

Nearly 8,800 disadvantaged communities, home to approximately 35 million low-income individuals, are already seeing billions of dollars in new investments due to their status as “opportunity zones.”

Monday, the Council of Economic Advisors (CEA) will release its analysis of the opportunity zone tax incentive, estimating that qualified opportunity funds have attracted over $75 billion in new capital investments in just two years, creating wealth and jobs in the places that need them most. CEA estimates that these investments will lift one million Americans out of poverty.

KAY COLES JAMES: FIGHT FOR AMERICA – VOTERS MUST DO THIS TO STOP SOCIALISM AND ANARCHY

As the past 50 years of the War on Poverty has shown, revitalizing America’s forgotten communities requires more than the tired suite of top-down policies. Traditional anti-poverty programs depend on higher taxes to fund food stamps, Medicaid or other transfers to eligible recipients.

The limitations of this approach are clear – higher taxes stifle job creation and eligibility requirements discourage employment. Likewise, efforts to revitalize specific communities have for too long relied on inefficient top-down federal grants and subsidies that empower Washington bureaucrats and special interests with lobbyists at the expense of communities in need.

In contrast, the opportunity zone provision of the 2017 Tax Cut and Jobs Act cuts out bureaucrats and empowers local communities by making targeted tax cuts to spur business development and job growth in disadvantaged communities across the United States. Anyone can invest in opportunity zones, investments can flow to diverse revitalization projects in the communities, and no prior approval is necessary.

Early in 2018, governors drew on their local expertise and nominated communities for designation as opportunity zones. These zones have an average poverty rate more than double other communities and are home to a much higher share of African Americans and other minorities.

President Trump’s private-sector-driven approach is uplifting thousands of low-income communities – at likely no cost to taxpayers.

The flood of capital unleashed by opportunity zones is creating new wealth and improving the economic outlook for historically low-income communities.

The mere designation of a community as an opportunity zone caused the values of single-family homes to rise by 1.1 percent relative to values in comparable communities. These housing value increases are broadly enjoyed through greater amenities and economic opportunity and represent an estimated $11 billion in new wealth for the nearly half of opportunity zone residents who own their homes.

Recent research by the Federal Reserve Bank of Philadelphia shows that improving neighborhood conditions have particular benefits for the children of existing residents, as they increase the likelihood these children attend and complete college.

The opportunity zone tax incentive’s focus on economic growth, rewarding employment and removing bureaucratic middle-men means that the estimated decline in tax revenues are more than offset by drops in poverty and government transfers. Indeed, the administration estimates that opportunity zones will be budget neutral given the investments’ expected effect on poverty.

It is hard to believe that with more than $75 billion raised, opportunity zones are still in their infancy. This number shows that President Trump’s private-sector-driven approach is uplifting thousands of low-income communities – at likely no cost to taxpayers.

Before COVID-19 struck, low-income Americans were experiencing record employment, rising wages and a narrowing wealth gap. Now, as Americans go back to work, opportunity zones will help ensure that forgotten Americans can resume this new trajectory toward the American Dream.

In his inaugural address, President Trump said, “the forgotten men and women of America will no longer be forgotten.” The early success of opportunity zones is strong evidence that he is fulfilling this pledge.

Brooke Rollins is the director of the White House Domestic Policy Council. 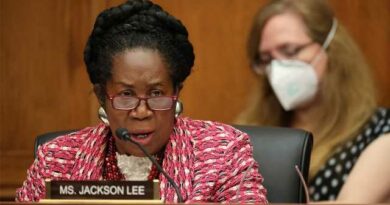 George Conway Says He’s Changed His Mind About Trump: ‘Racist To The Core’