Immigration and Customs Enforcement (ICE) announced in its end-of-year report that the illegal immigrants it arrested in Fiscal Year (FY) 2020 had an average of four criminal convictions or pending criminal charges each – highlighting the work the agency does in cracking down on criminal illegal immigrants.

According to ICE’s figures, it conducted 103,603 administrative arrests in FY 2020, 90% of which had criminal convictions or pending criminal charges when they were arrested.

In total, those immigrants had more than 374,000 convictions and charges combined – an average of four per person.

The criminal histories of those arrested included 1,800 homicide-related crimes, 1,600 kidnappings, 37,000 assaults and 10,000 sex crimes, according to ICE data.

The numbers are the latest stark reminders of the criminals or suspected criminals who are caught, arrested and deported by ICE – which has come under heavy fire from Democratic politicians and left-wing activists.

Also in the report is the finding that it deported 185,884 immigrants in FY 2020. Of those, 4,276 were known or suspected gang members, including 675 known or believed to have been a member of the brutal gang MS-13.

BIDEN OFFICIALS URGE CAUTION ON 'DAY ONE' IMMIGRATION CHANGES, SOME WILL 'TAKE TIME'

Additionally, 31 were known or suspected terrorists, according to the report.

ICE will likely face increasing scrutiny in the weeks ahead. President-elect Joe Biden has promised to slap a moratorium on all ICE deportations when he enters the White House as part of a broad overhaul of the way the U.S. deals with illegal immigrants. 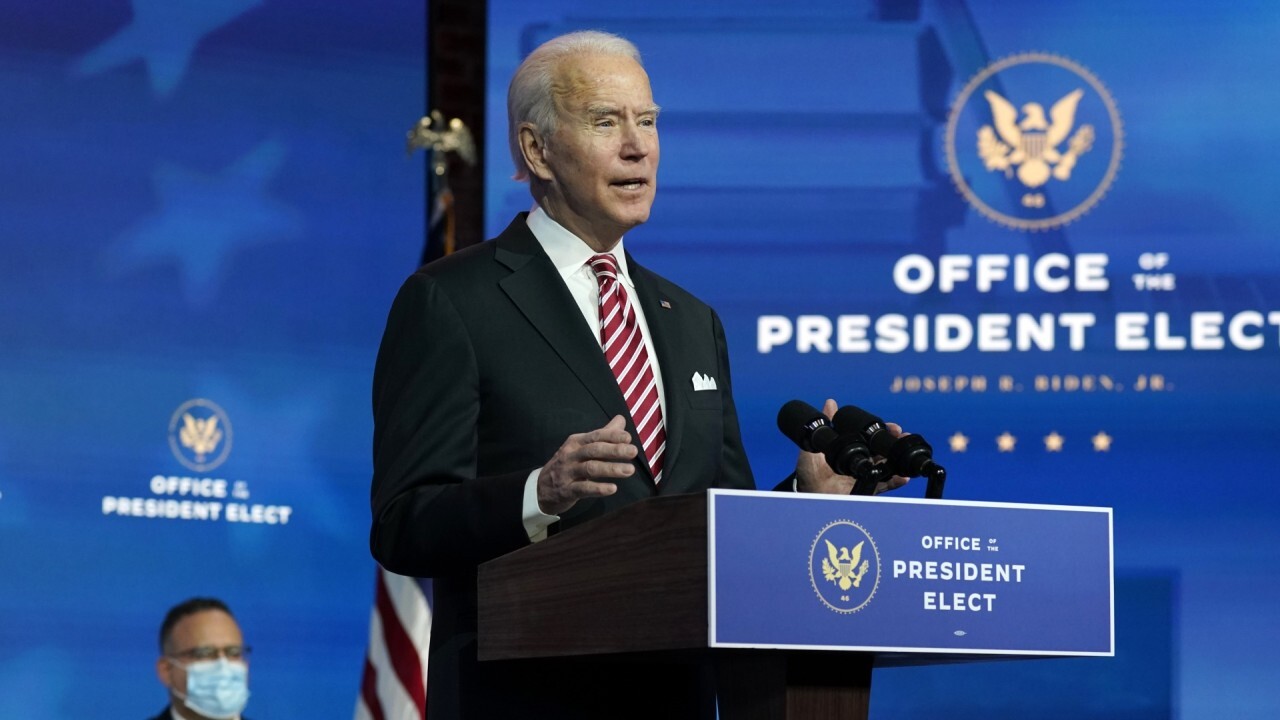 He is also unlikely to take the same tough stance toward sanctuary cities – jurisdictions that limit or bar local law enforcement from cooperating with ICE – that President Trump has taken.

Biden has also promised to work to introduce a path to citizenship for millions of illegal immigrants already in the country, as well as expanding protections under the Deferred Action for Childhood Arrivals (DACA) program.

Pennsylvania governor to veto coronavirus bill that would reopen economy

Justice Dept. Declined to Prosecute Comey Over Memos About Trump