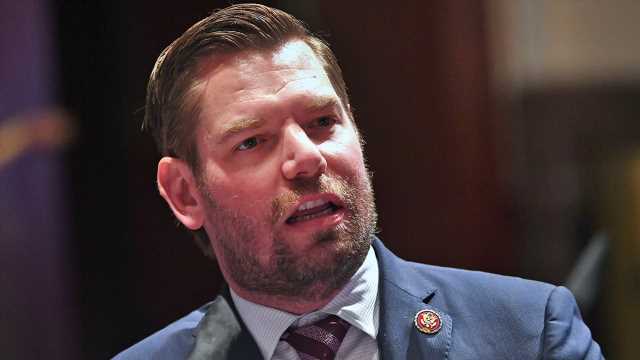 A senior impeachment aide said the inclusion of a fake blue check verification mark on tweets that were presented at the Senate trial was an accident.

The tweets showed comments from Jennifer Lynn Lawrence who was retweeted by former President Trump. The two tweets that were exhibited included blue check marks next to Lawrence’s name.

Blue checks show the user’s identity has been verified and also connote a certain status.

“The final graphic accidentally had a blue verification checkmark on it, but the substance of it was entirely accurate,” the aide said.

The aide added: “If anything, it is further evidence of President Trump’s attention to and knowledge of what was being openly planned on January 6 by his followers, even those without Twitter verifications.”

Singling out Rep. Eric Swalwell, D-Calif., Lawrence tweeted earlier this week: “I’ve never been verified on Twitter so why did my Tweet used in the fact-free impeachment include a verification badge?”

In an open letter, Lawrence rejected Swalwell’s implication that she meant to bring troops to the Capitol. The California congressman was criticizing her claim that she would bring “calvary,” but purportedly misconstruing it as horses or “cavalry.”

Calvary according to the Gospels of the Bible, is a site outside the walls of Jerusalem’s where Jesus was crucified

Swalwell mispronounced “calvary” as “cavalry” while reading her tweet and proceeded to claim on Feb. 10: “This was not just any old protest. President Trump was inciting something historic. The cavalry was coming, and he was organized.”

“I don’t do horses ok (I’m from New York),” Lawrence wrote. “I’m not in the army either so the use of the word cavalry would have been pretty stupid. It’s a wonder Congressman Swalwell didn’t pick up on it.

“Bringing the Crucifixion of Jesus Christ (AKA the salvation of everyone) back to Washington DC was EXACTLY why we organized three successful protests on November 14, December 12, and January 5th. We believe our sacred institutions have rotted through with bloat and corruption PRECISELY because they have separated the State from God.”

Animal Hospitals, Vets And Zoos Donate Use Of Ventilators To Treat Coronavirus Patients 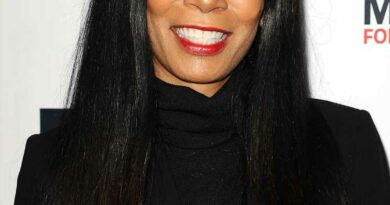 Meet the Real Olivia Pope, Who Was Also the First Black Woman to Hold a White House Press Briefing