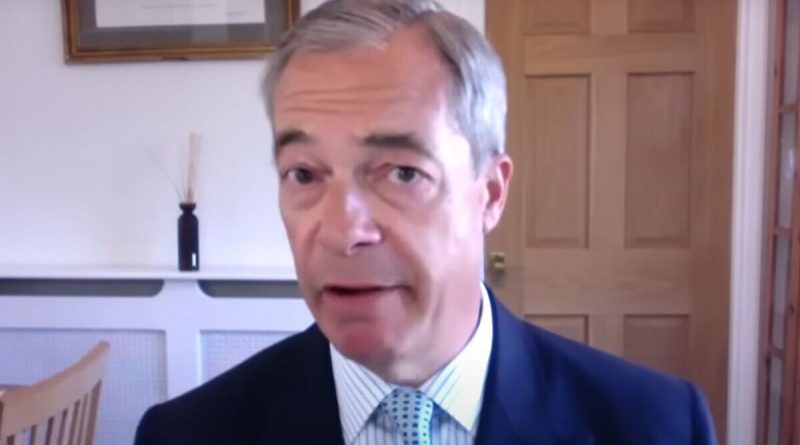 Nigel Farage has warned that Brexit could be under threat amid signs that the Conservative Party was backtracking on “finishing” the decision to leave the EU. Speaking on his YouTube channel, the GB News host pointed to George Osborne’s recent prediction that Brexit could effectively be overturned within 20 years. He also remarked on the botched Rwanda plan as well as the upcoming by-election in Wakefield as signs of danger to Brexiteers.

Mr Farage said: “Osborne has not given up.

“The globalists haven’t given up. They still think we are going to rejoin the EU.

“George, let me tell you something, the British people don’t want that, it’s done, it’s history, it’s behind us.

“But the slight concern is that Osborne is still a Conservative, and we have a Conservative PM elected to get Brexit done, which included control of our borders.”

JUST IN: Boris confronted by huge number of Tory MPs as they make three demands

The former Brexit Party leader continued: “And yet a foreign judge in Strasbourg decides the plane can’t go to Rwanda and there will be no flights this year.”

Earlier this week, the former Conservative chancellor claimed Brexit has “caused a lot of damage to Britain’s economy”.

Mr Farage then turned to the upcoming by-election in Wakefield, where past comments from the Conservative candidate Nadeem Ahmed have thrown the party’s commitment to Brexit in doubt.

Farage gives verdict on amount Theresa May charging for talks

Mr Ahmed said in an interview after the referendum result that the Brexit campaign was “built on lies”, sharing his regret that he voted for it.

Mr Farage criticised this: “The other thing that worries me is that there is a by-election in Wakefield, it is a really important Red Wall seat.

“So, why have the Conservatives chosen a candidate who has turned his back on Brexit and is prepared to slag it off.”

He added: “You begin to wonder with Osborne, with Johnson not finishing Brexit and not taking control of our borders, with candidates like this being picked in Wakefield.

“We already know Keir Starmer would put us back in the single market. The Lib Dems and the SNP would at least do that as well.

“I won’t say Brexit is directly under threat but I am worried about the direction the Conservative Party is going in.

“We have to say that any backtracking on Brexit means they will not get our vote next time.” 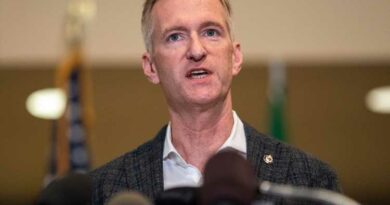