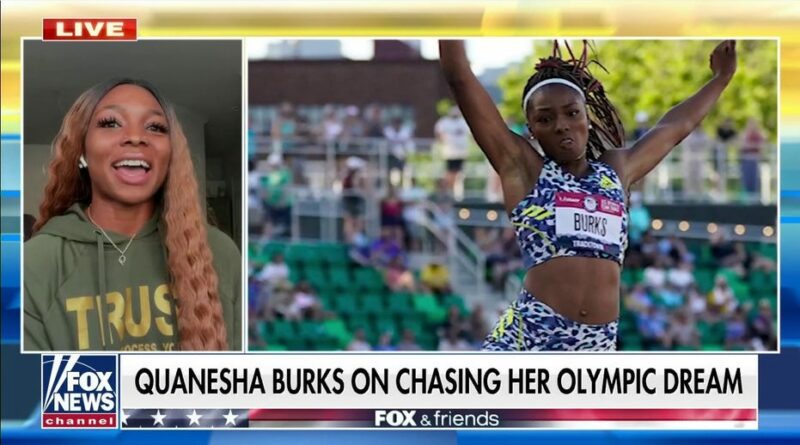 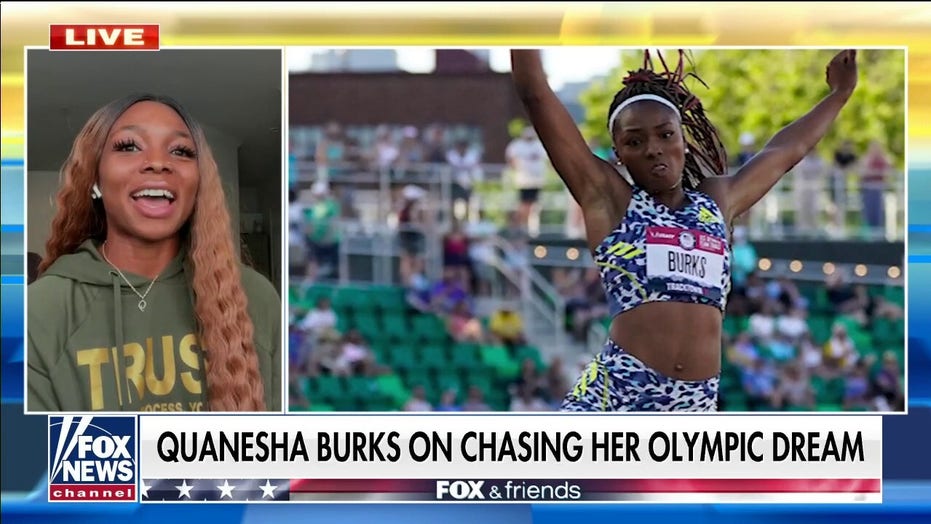 Alabama track star goes from McDonald’s to the Tokyo Olympics: ‘It’s always been a dream’

The White House announced Tuesday that first lady Jill Biden will travel to Tokyo to attend the opening ceremony of the summer Olympics, despite a spike in coronavirus cases prompting a recent decision to ban in-person spectators.

The first lady will attend the opening ceremony on July 23 without President Biden, according to a statement from the White House. Tokyo will be her first solo trip abroad as first lady.

Japan’s Olympics Minister Tamayo Marukawa announced last week that the Olympics would be held this year without any spectators due to the rise in coronavirus cases in Tokyo. The announcement came after a state of emergency was issued aimed at containing rising COVID-19 cases.

Given the state of emergency announcement, the first lady’s office told CNN late last week that it was “still assessing the feasibility of the first lady attending” the Olympics.

Japanese Prime Minister Yoshihide Suga said the state of emergency will go in place July 12 and last through Aug. 22. The Olympics begin July 23 and run through Aug. 8. The Paralympics will take place Aug. 24.

Athletes, media and sponsors are the only foreigners allowed in person at the games.

Former first ladies, including Michelle Obama, Laura Bush and Hillary Clinton, have previously represented the U.S. at the Olympic Games.

The White House did not respond to Fox News’ request for comment on the first lady’s decision to attend the games despite the state of emergency.

Fox News’ Ryan Gaydos and The Associated Press contributed to this report.

Dr. Janette Nesheiwat: COVID vaccines have me feeling optimistic. Here's what we must do right now 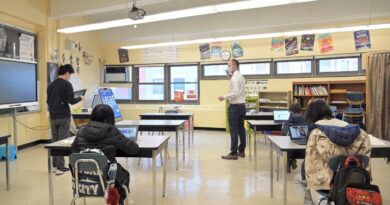