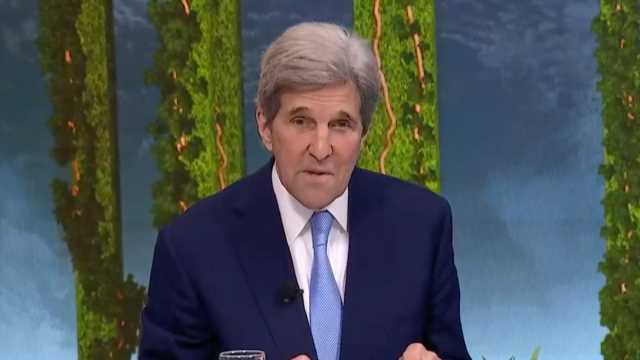 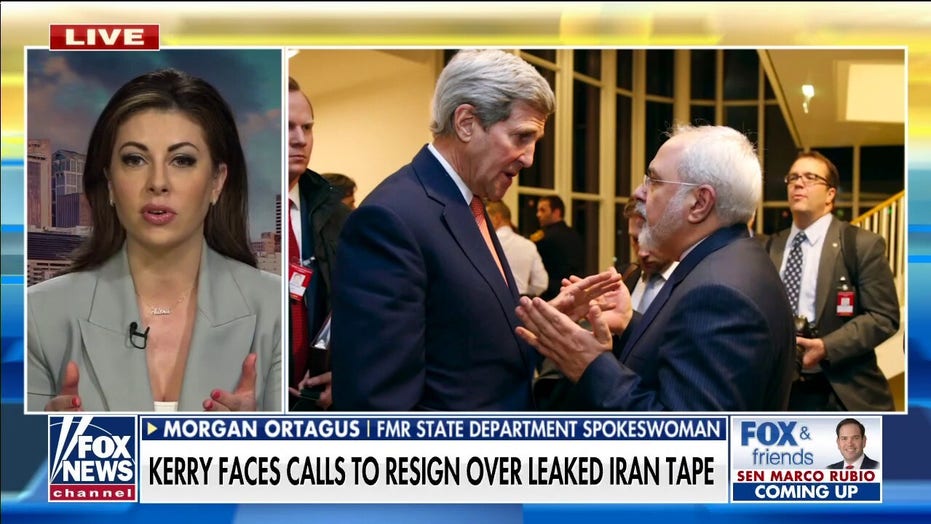 Republicans have pounced on John Kerry, demanding everything from a congressional investigation to his resignation, over new allegations he fed sensitive information to Iran while secretary of state.

President Biden’s National Security Council special climate envoy has denied telling Iran information about Israeli military operations, calling the new allegations “unequivocally false.” And the chances of a congressional investigation into his conduct seem slim with Democrats in control of both the House and Senate and Democratic lawmakers so far seeming to back Kerry.

Sen. Dick Durbin, D-Ill., Tuesday pointed out Kerry’s long history of serving the nation as a former naval officer, senator and Cabinet member under former President Barack Obama. Durbin, the chairman of the powerful Senate Judiciary Committee, told reporters Tuesday he has “no question about his loyalty to this country.”

“I’m going to stand by John Kerry,” said Durbin, who is also the Senate Majority Whip.

Sen. Tim Kaine, D-Va., pointed out that some of what Kerry allegedly told Iranian Foreign Minister Javad Zarif had been publicly reported in the Israeli press, and that Kerry has been an “honest broker” on behalf of the United States.

“These are unsubstantiated allegations and Secretary Kerry says they’re not true and I have no reason to think that he’s not being straight with us,” Kaine said Tuesday.

The dustup comes as The New York Times reported Sunday that Zarif, in a leaked audiotape, claimed that while Kerry served as Secretary of State during the Obama administration, he discussed more than 200 operations that Israel had carried out in Syria against Iranian targets. He said he was astonished at the revelations. The Times noted that it’s unclear when Kerry purportedly made the comment.

This comes after Kerry’s additional meetings with Zarif, held as a private citizen after he left office, have also raised questions about what he has told Iranian officials over the years.

Rep. Lee Zeldin, R-N.Y., said the allegations are “massively alarming” and put Israeli lives at risk. He said Kerry must appear before Congress.

“Secretary Kerry must immediately testify before the House Foreign Affairs Committee to address these serious allegations, and if Kerry did actively undermine Israel, he must resign from the Biden administration immediately and have his security clearance revoked,” Zeldin said in a statement. 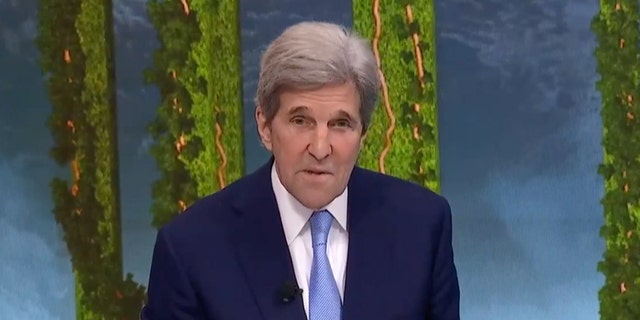 But the agenda for the House Foreign Affairs Committee is controlled by Democrats. A spokesperson for the chairman of the committee, Rep. Gregory Meeks, did not immediately respond to Fox News’ request for comment on a potential congressional probe.

Spokespeople for House Speaker Nancy Pelosi and Rep. Adam Schiff, the chair of the House Intelligence Committee, also did not immediately provide comment to Fox News on Kerry.

Sen. Marco Rubio, a member of the Senate Foreign Relations Committee and top Republican on the Senate Intelligence Committee, said if the allegations against Kerry are true, “that would be a major foreign policy catastrophe for the country.”

“I think this is something that needs to be looked at,” Rubio, R-Fla., told “Fox and Friends” Tuesday.

Rubio said that Kerry should stick to his current job on climate change and not rehash his role with Iran as the Biden Administration seeks to revive the Iran nuclear deal that Kerry brokered.

“John Kerry should be forced out of the Administration immediately — at the very least be removed entirely from all national security briefings and decisions,” Marshall said.