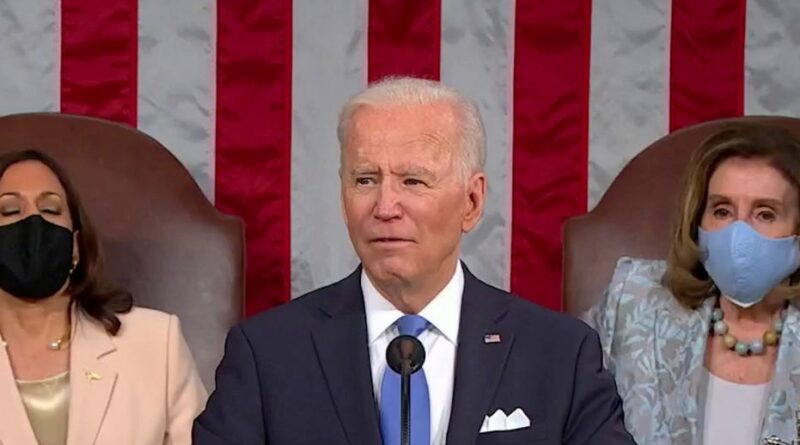 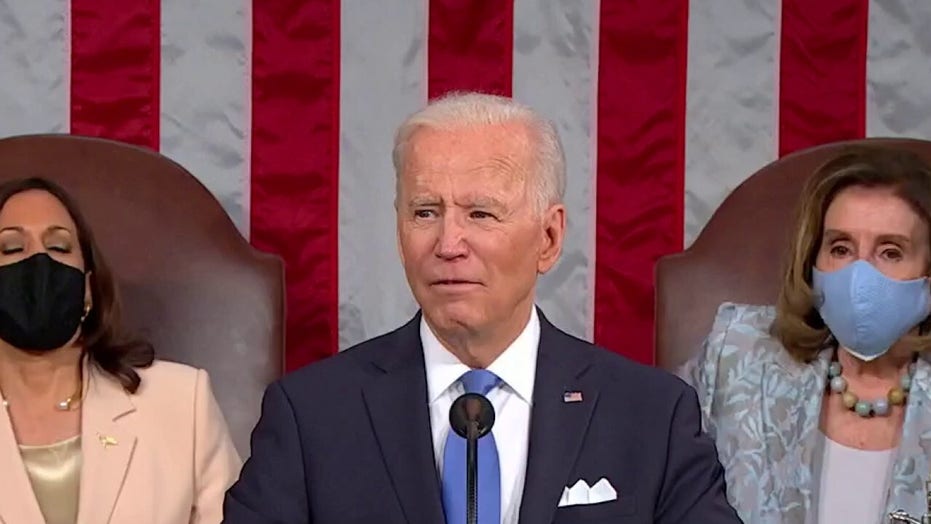 Biden rolls out ambitious policy agenda during address to Congress

Kamala Harris will be the first vice president to have a wax figure made of her at Madame Tussauds museum in New York City because of her historic ascendance to the role, the museum announced Thursday, according to reports.

“We’re honored to create a figure for Vice President Harris and reflect this significant moment in U.S. history for guests inside Madame Tussauds,” museum spokeswoman Brittany Williams said in a statement, according to WNBC-TV of New York.

Harris became the first woman, Black or Asian person to serve as an American vice president when she was sworn in Jan. 20.

Madame Tussauds always makes a presidential wax figure but the honor has never extended to the person a heartbeat away from the office.

The announcement came as Harris and President Biden are marking their administration’s first 100 days in office. The museum is also working on a Biden figure.

The museum said Harris and Biden’s clay heads were made by a team of studio artists in London and “represent meticulous detail captured by researching hundreds of images to achieve an exact likeness of the famous U.S. leaders’ faces,” according to WNBC.

The figures will take between four and six months to create and will be unveiled later this year, the museum said, according to CBS.The heads were finished in six weeks.

Biden and Harris will be dressed as they were on Inauguration Day.

Madame Tussauds is known for its celebrity and movie character figures as well as politicians and historical figures.

'Democrats have gone nuts, they're crazy': Trump lashes out over censure speculation 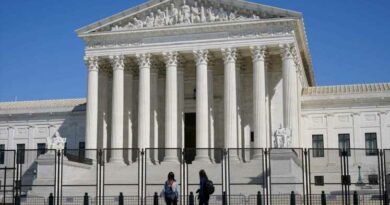