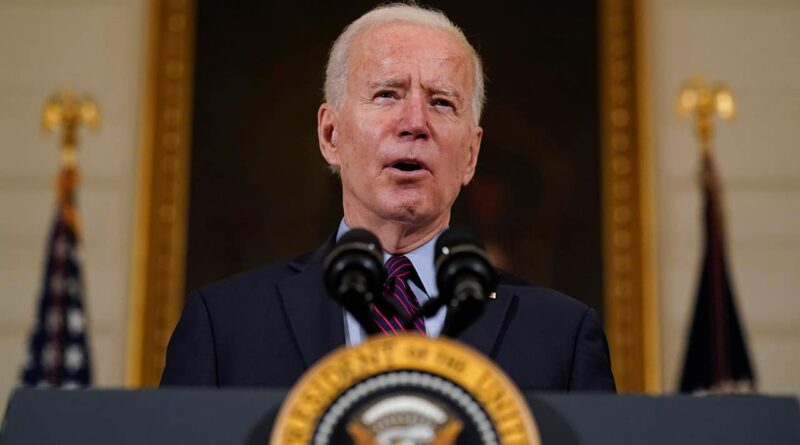 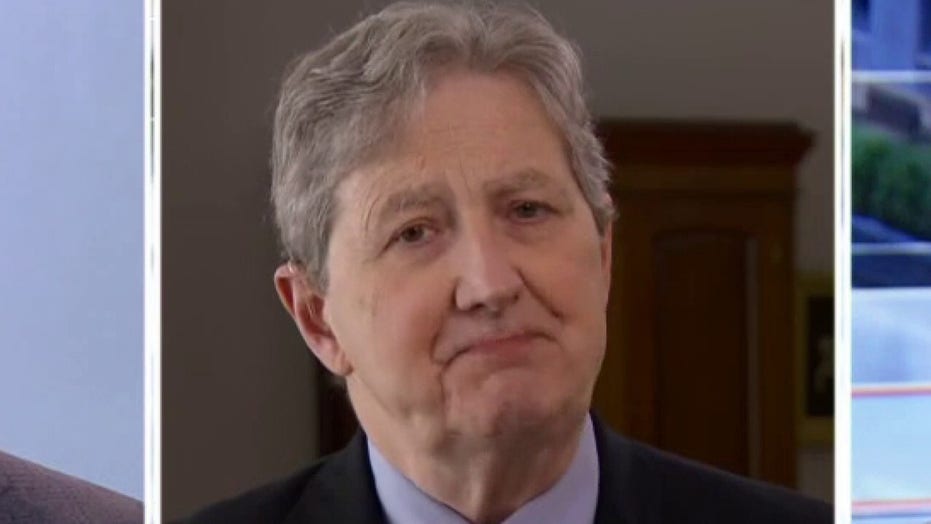 John Kennedy: ‘Opposing infrastructure’ is like being against golden retrievers

Sen. John Kennedy, R-La., told “America’s Newsroom” on Thursday that the Biden administration’s infrastructure plan is a “bold-neo socialist experiment” that is similar to “China’s model of capitalism,” and has little to do with simply improving America’s roads and transportation systems.

JOHN KENNEDY: Well, no one can accuse the Biden administration of timidity. This is a bold neo-socialist experiment. I mean, this will be over $4 trillion dollars of spending and less than 100 days. And by spending this massive amount of taxpayer money, it’s clear that, to me, that the Biden administration is moving more toward the Chinese model of capitalism, where the biggest player in the economy is government. It’s no longer the private sector.

As best I can tell, just being charitable, about 15 percent of this bill is addressed to infrastructure and the rest is climate subsidies and social welfare spending. There may be something in here for Murder Hornets for all I know. I need to read the details, but if you’re talking about bridges and roads and ports and airports, by my numbers I’m still reading things. But it is way less than 10 percent.

Impeachment hearings: A look at who’s scheduled to appear next week